'Sweet Child O' Mine' was the 2009 John Lewis Christmas ad, it featured a cover of the Guns N' Roses performed by Taken By Trees. 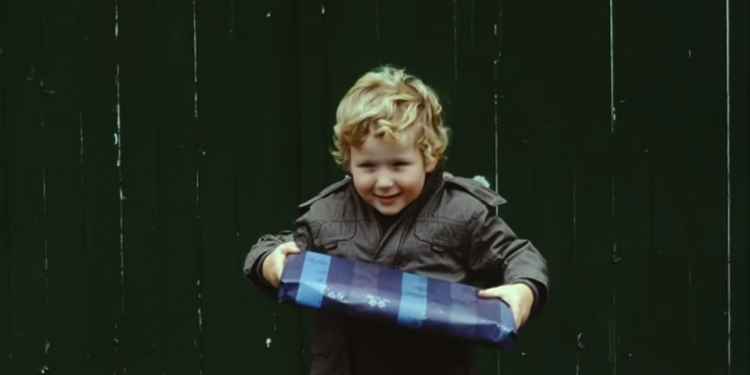 In 2009 advertisement agency Adam & Eve who are now known as DDB Worldwide came on board to produce the first of six of John Lewis' Christmas adverts.

The advert featured children opening adult gifts like a coffee machine and a laptop, the commercial used the tagline "remember how Christmas used to feel", the final scene shows a girl unwrapping a camera and becoming a woman.

The 2009 ad features a cover of the Guns N' Roses song 'Sweet Child o' Mine' by Swedish indie band Taken by Trees. The song was the first from a John Lewis ad to make it in to the official UK top 40 singles chart at number 23.