The 2012 John Lewis Christmas ad was entitled 'The Journey' and followed a snowman on his trek across the countryside tp find the perfect gift for his beloved snow woman. 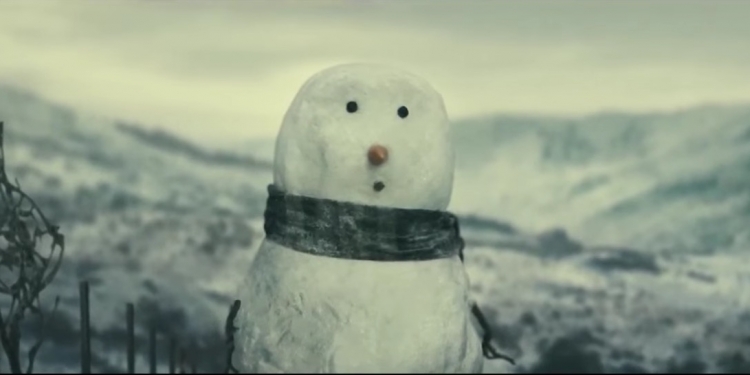 The advert was very quickly followed up by a children's picture book which was hastily written and published immediately after the advert's first screening.

Gabrielle Aplin - 'The Power of Love'

The song from the 2012 John Lewis Christmas advert was the first to make it number one in the UK single chart. It was a cover of Frankie Goes to Hollywood's classic 'The Power of Love' performed by 20-year-old Gabrielle Aplin.