'Man on the Moon' was the 2015 John Lewis Christmas ad which encouraged us to "show someone they're loved this Christmas". 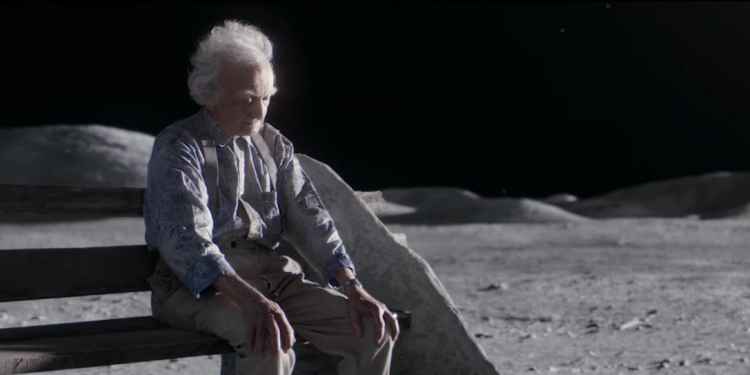 Man on the Moon

The 2012 Christmas ad from John Lewis was rumoured to have cost £7 million to produce. It tells the story of a young girl who spots an old man living on the Moon through her telescope. She then sets about trying to catch his attention but fails until on Christmas day she's able to send him a telescope using some balloons. Finally the man gets to see Christmas on Earth. John Lewis teamed up with charity Age UK to raise awareness of loneliness in old people.

Aurora - 'Half The World Away'

The song featured in this year's advert was a cover of Oasis' 1994 b-side, 'Half The World Away', performed by Norwegian singer Aurora. The song made it to number 11 in the UK singles chart.