Buster the Boxer is the star of the 2016 John Lewis Christmas ad which features a cover of Randy Crawford's 'One Day I'll Fly Away'. 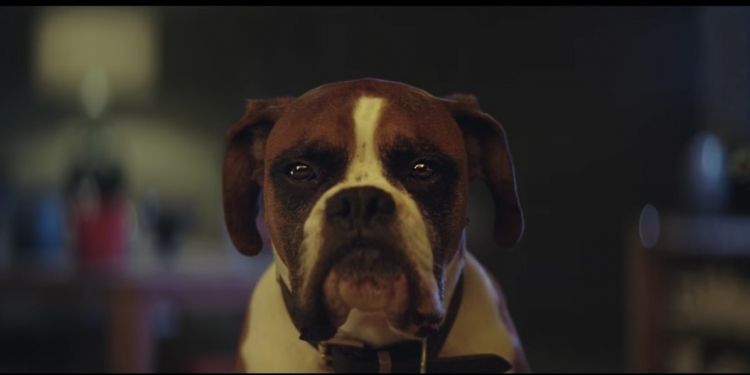 The 2016 commercial follows the story of a boxer dog named Buster. He belongs to a young girl, who is excited to find on Christmas morning that her parents have bought her a trampoline. But little does she know the Buster is more excited than she is after he watched a fox and a badger bouncing on the trampoline throughout the night. The advert cost just £1m to make, a saving of £6m on last year's advert, 'Man On The Moon'.

As always the advert features a cover, this year of Randy Crawford's 1980 top ten hit 'One Day I'll Fly Away'. The version in the advert is performed by British electronica band, Vaults.