The A30 - Haunted History 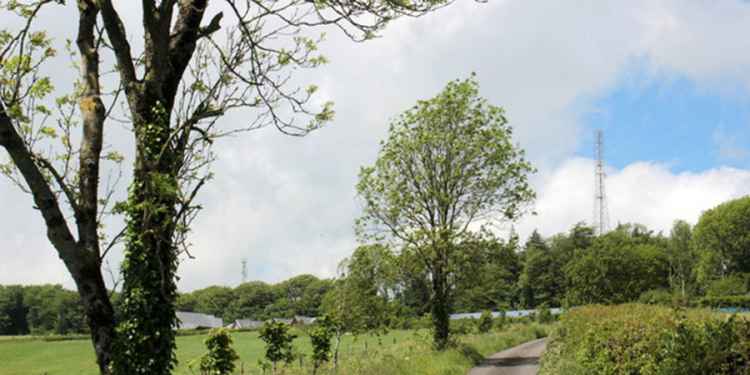 The A30 snaked through Devon and Cornwall and stretch into Somerset, along part of its route between Chard and Crewkerne plenty of paranormal activity has been reported. Ghostly sightings include unusual and eerie lights, sounds and figures seen around Windwhistle Hill, an area with a dark history of highwaymen, smugglers and witchcraft.