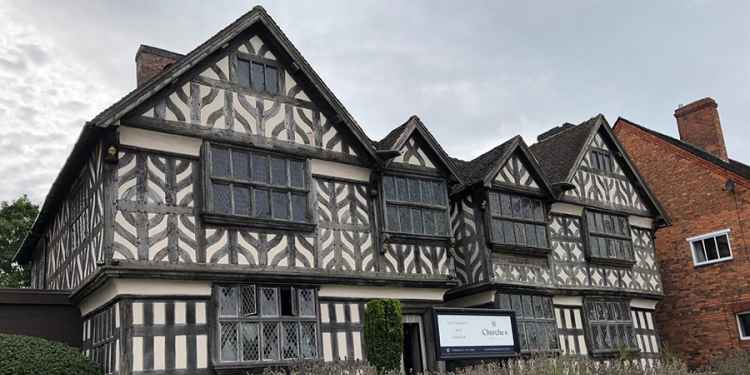 A very famous Tudor timbered-framed mansion right in the middle of Nantwich on Hospital Street. It was originally owned by a family of wealthy merchants, the Churches, who lived there from 1577. Since then it has had many uses, including being used as a cow-keeper's store, and more recently a restaurant, and now antiques shop.
The property was investigated by Yvette Fielding and the 'Most Haunted' team in their 2007 spin-off series, 'Midsummer Murders'.
The paranormal activity in the mansion is said to be caused by three resident ghosts. The spirit of a Civil War cavalier, a girl since wearing 19th century style clothing, and the ghost of William Churche, the father property's original owner. The ghostly goings on includes reports of objects moving around on their own, items like cutlery and plates falling off of tables, lights switching themselves on and off, and even full ghostly apparitions.