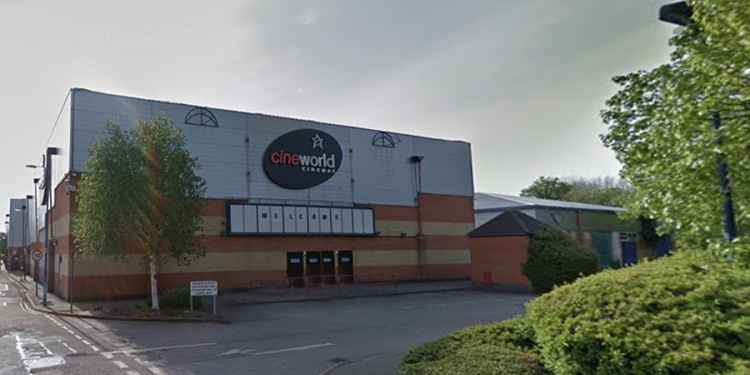 This building may not be as old and historic as others on this list, but still the multiplex cinema is reported to be a paranormal hotspot. The building stands in a retail park in Bedford on the site of a former priory and is said to be haunted by the ghostly figure of a monk. The unexplained hooded figure has been spotted in several of the screen and in an area of the foyer. The ghost has be blamed for sudden drops in temperature and disembodied sounds including footsteps.