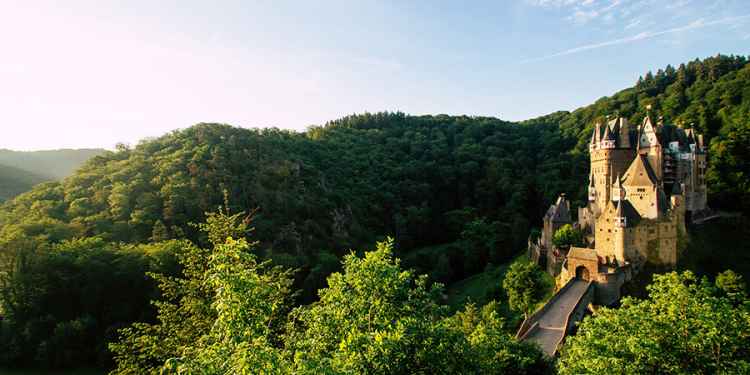 Crathes Castle was built in the 16th century and was home to the Burnett family. The castle's most famous ghost is the Green Lady, who is seen wearing a green robe and cradling a baby in her arms. She's been spotted near a fireplace in a room which is now known as the Green Lady's room. Eerily, during building works in the 1800s skeletal remains of a child were found behind the same fireplace.

The castle's tower is said to be haunted by the White Lady, she is said to be Bertha, a lover of Alexander Burnett. It's thought that she was poisoned by Alexander's mother for being unworthy of her son's hand-in-marriage. Visitors have also reported ghostly figures seen walking around the castle and its grounds, which coincide with sudden and extreme drops in temperature.