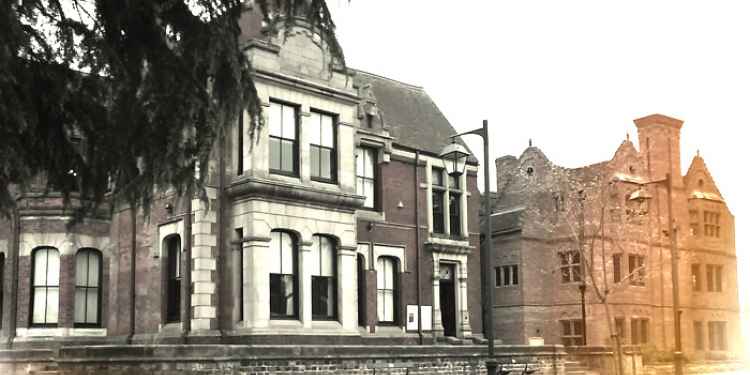 On the outskirts of Birmingham, is a Tudor manor house with legends of an entombed monk, secret passageways and plenty of ghost stories.

The house was built in 1878 by the Haden family, throughout its lifetime the building has been used as a public air raid shelter and a home for evacuated children during the Second World War. It was also used as a library and a doctor's surgery. The house was almost completely destroyed by a fire in 1977, but thankfully the house was restored and maintained.

Legend tells of the ghost of a monk who fell in love with Eleanor, a young woman who lived nearby. In order to prevent them from being together, Eleanor's parents captured the monk and walled him up alive in the secret passage that couple had used to meet each other.

The main paranormal activity in the house is said to be the deep sound of moaning, which is thought to be the monk. As well as doors banging and footsteps which coincide with a partial apparition in the form of feet running up and down one of the flights of stairs in the house.