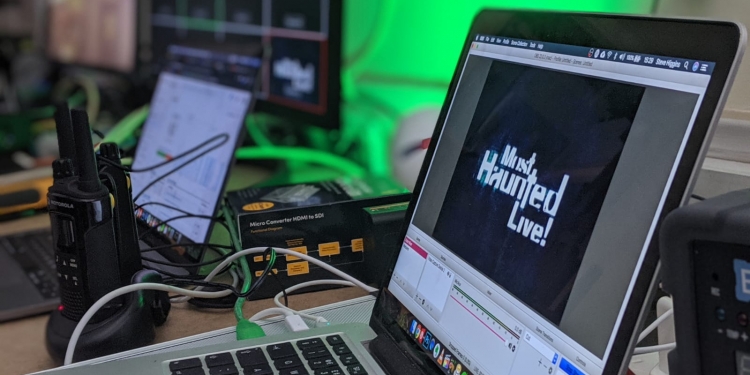 If you're reading this, you'll probably know that my name is Steve and I run this website. I put a lot of work into it and it's a 50/50 mix of writing about current trends and methods of paranormal investigation and reviewing ghost hunting shows - a genre that I call paranormal entertainment.
I tend to focus my efforts on British paranormal shows, because I can watch and review them as they air. Shows like 'Ghost Adventures', although popular, show months later in the UK, so by the time I can write about them, there's already plenty of pages about the episodes online.
Of course if I'm writing about British shows, then I have to cover the show that defined the genre, 'Most Haunted', hosted by Yvette Fielding. The show feels very worthy of my efforts because it is by far the most talked about show of its kind. If the 'Most Haunted' team capture some evidence on camera during a show, it always becomes the most talked about incident in the paranormal community for the next week or so.
As well as being very interested in the paranormal, it's fair to say that I'm quite a harsh skeptic and nothing I see on a television show could convince me that ghosts exists. The only way I could truly be convinced is if I saw something with my own eyes and could genuinely rule out any other causes at the location by being there myself.
In the case of 'Most Haunted', I have been at a location during one of their investigations. I was invited along to help out with the filming of a live Halloween special by Karl Beattie, which has given me quite a unique perspective of 'Most Haunted'. 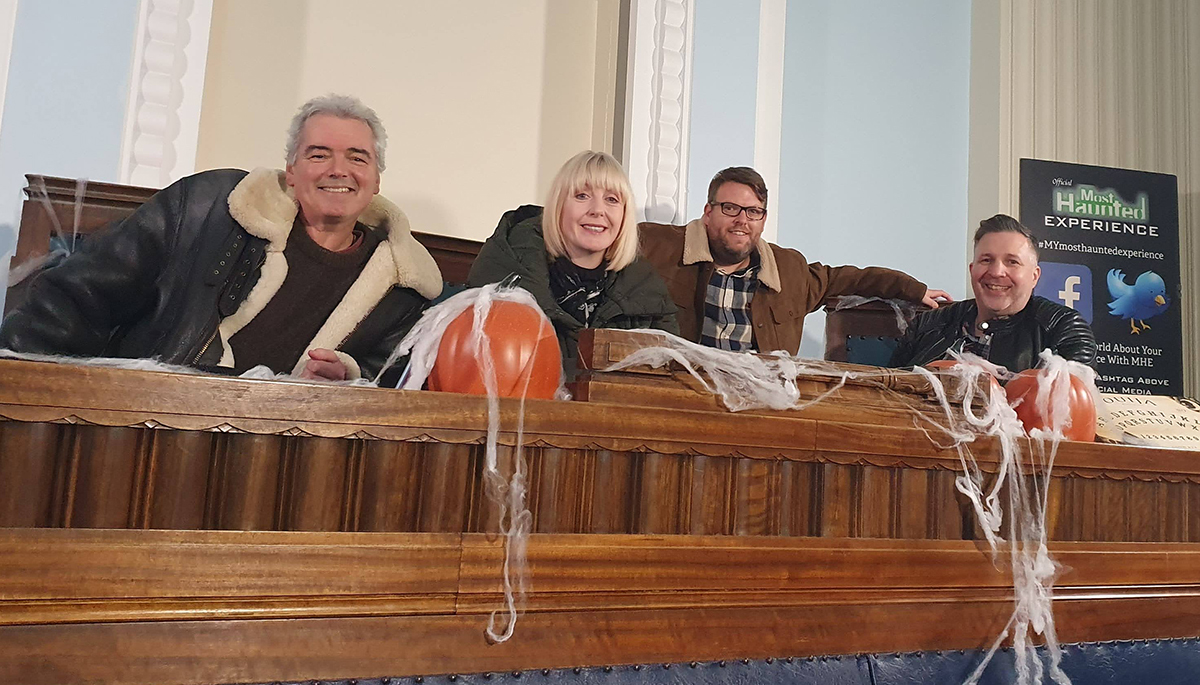 I've heard lots of stories about the 'Most Haunted' team when they're on location. Specifically that they insist that staff at the locations they investigate need to sign a non-disclosure agreement (NDA) prior to filming to stop them talking about what they've seen during the filming, it's implied that this is because the team fake activity. I have to say my experience was very different to this.
I got to spend the day at the location, in fact I arrived before most of the team and had full access to all of the areas they were investigating in. On top of this I had full access to all radio communications between the cast and constant, real-time visibility of the CCTV cameras dotted around the building, and was present at the pre-show team briefing.
Because of my role on the live show, nothing could happen in that building without me knowing about it. I'm not part of the 'Most Haunted' team, I'm not even part of their inner circle. It was the first time I had worked with them and was actually the first time I'd met some of the crew. When Karl asked me to help out, he had no reason to trust me since we hadn't worked together before, and if the team were up to no good he had no reason to think I wouldn't write about it on my website on a page like this one.
Despite this I wasn't under an NDA. In fact quite the opposite. When Karl suggested I came along, he said that in exchange for my help with the broadcast I could write about whatever aspect of the event I wanted. There were no restriction, he was happy for me to write about everything I experienced behind the scenes.
Perhaps in the early days of the show, Living TV insisted on NDAs, but at this time the show was at its prime and if it were the case that NDAs were issued then I'd imagine it was done to avoid spoilers being leaked to the press rather than any sinister reason. However, this is just me speculating, but at one point in the evening during a frank conversation about other paranormal shows, Yvette told to me that she thought it was odd that US shows require property owners to sign NDAs.
One thing that struck me during the live episode I attended was how seriously all of the team took the investigation. Obviously the primary purpose of the event was to create an entertaining live stream, so I assumed that ghost hunting would come second. Having eyes on all the cameras during the broadcast and communication via radio with all of the teams around the building, I knew where everyone was and what they were doing at every point in the evening. I was impressed by the fact that they were all genuinely trying to encourage activity at all times.
While one team were live on the stream, the other didn't just sit there waiting for their cue, they were investigating and hoping to drum up some paranormal activity ready for when I cut to their camera.
Once the live broadcast had finished there was a frantic panic to pack up and go home with the time fast approaching 1am. While most of us were rushing around winding up cables and throwing kit back in flight cases, there were a few members of the team who had less to do and stood around chatting and getting in the way. What surprised me was that they were still talking about their investigations, they were comparing notes and talking about what they'd experienced in their respective teams. They weren't doing this for show, they had no one to impress. I was the only outsider in the room and they had no idea I was even earwigging on their conversation as I was rushing around. 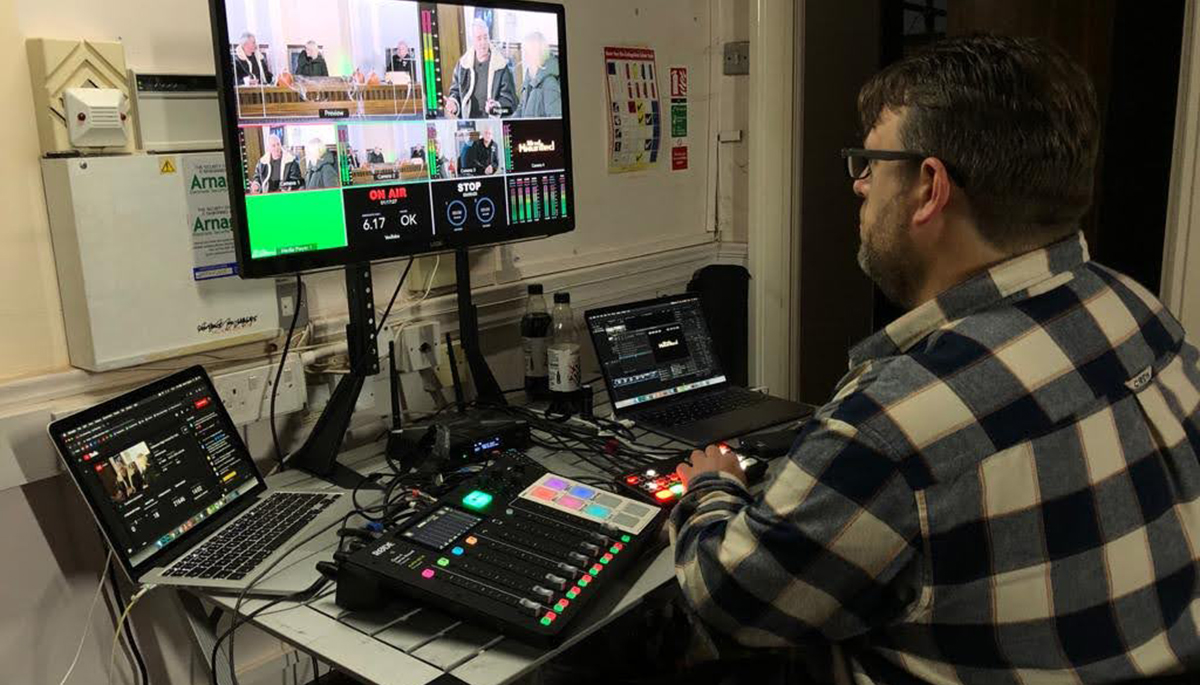