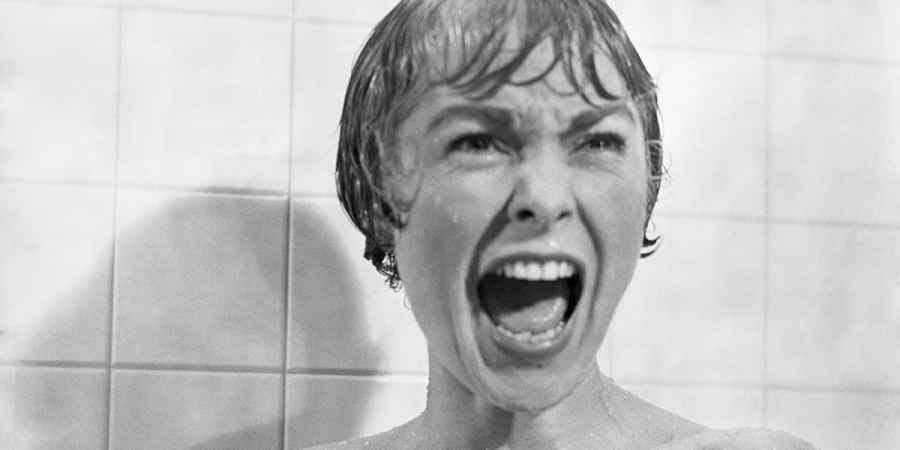 The paranormal investigators who star in 'Help! My House Is Haunted' have revealed their favourite supernatural films and told us why they love them so much.
Chris Fleming, the show's psychic medium said, "it's not easy finding top ten films when there are so many to choose from," but managed to narrow down the ten films that were most meaningful to him.
While Jayne Harris found ranking ten movies impossible, "I cannot possibly put these into any kind of order. I love them all in different ways... it would be like asking me to choose my favourite child!"
The show's tech expert, Barri Ghai, picked ten movies which reflected his interested in modern paranormal cases. His list includes several films based on fairly recent real-life paranormal cases.
Find out which classic supernatural films are Barri, Chris and Jayne's go-to ghostly flicks and why they are so memorable to them. 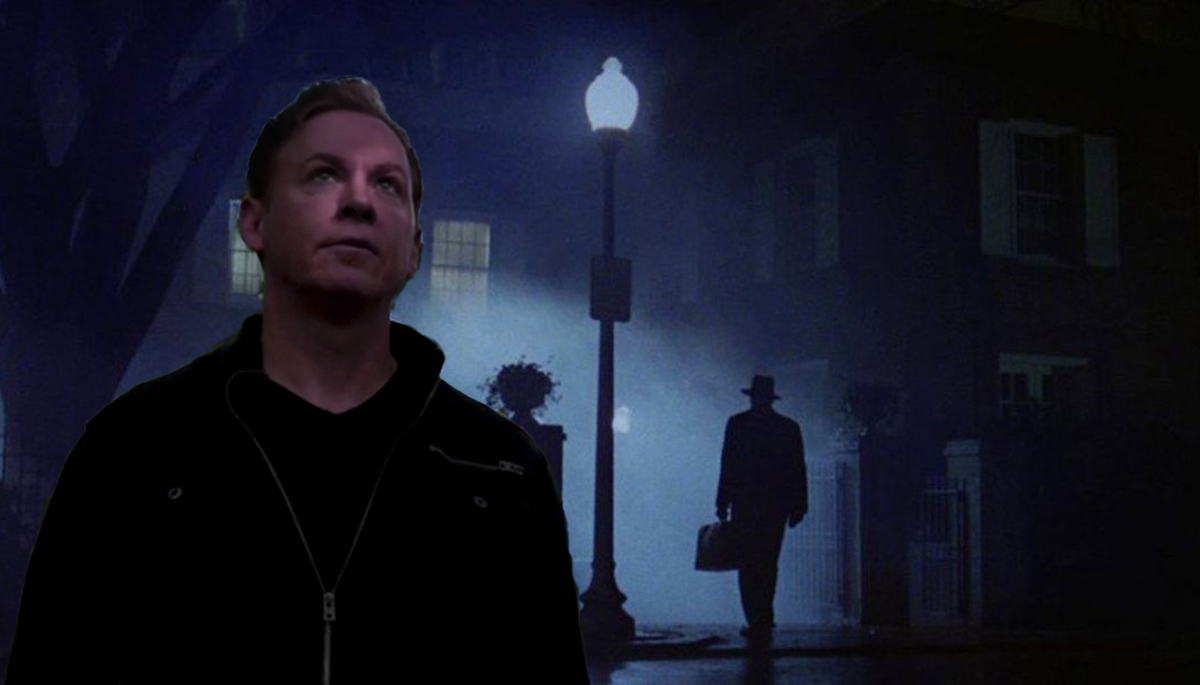 The movie topping Chris' list was the classic, 'The Exorcist'. He said "this scared the hell out of me as a kid, sure the demonic possessions scenes with Regan were scary as hell, and the haunting music, but imagine the power going out while watching this for the first time?"
He added, "I was watching it at home alone, yes during a storm (not very bright), when the power went out and I began hearing noises coming from up stairs. I crawled into a corner and waited until my mom got home with my sister. Being our house was haunted at the time, watching this movie and power going out to complete darkness for over an hour didn't help. It was easy to be on edge of anxiety in our house at this time, when in the past ghostly and demonic things came out of the walls at night. Being in the darkness, I didn't know what to expect. My mom chewed me out when she got home, when I told her what happened."
» See Chris' full top ten supernatural movies 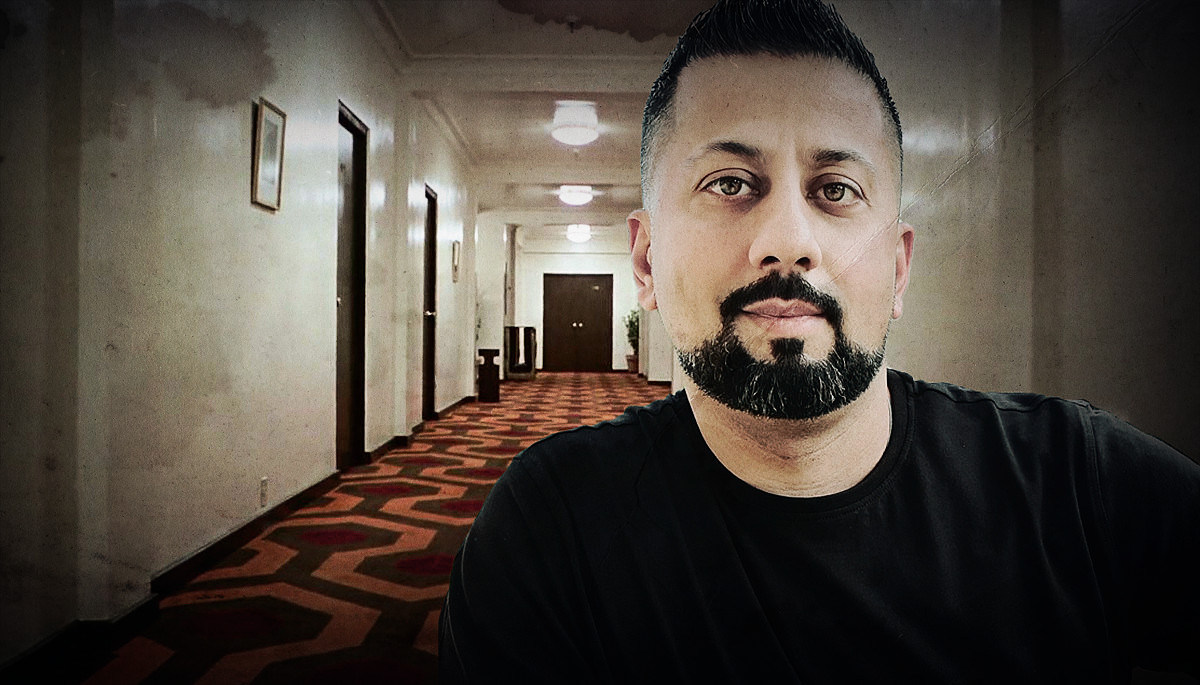 Barri's top film is 'Poltergeist', which Barri says is without doubt his favourite supernatural film of all time. He says, "it's well directed, very creepy and still gives me goosebumps when I watch it. It started my passion in the paranormal but also scared the bejesus out of me."
Also in Barri's top ten is 'The Shining' based upon Stephen King's classic horror novel. Barri says the movie is "considered by many to be one of the best and most iconic movies of all time. I personally don't find it as scary as some, but it is very clever and just a bit creepy in places."
The film is centred around a haunted hotel which is loosely based on the infamous Stanley Hotel in Colorado. Starring Jack Nicholson as Johnny, the film has all the hallmarks of a great classic horror movie. If you haven't seen this, it's definitely worth a watch.
» See Barri's full top ten supernatural movies 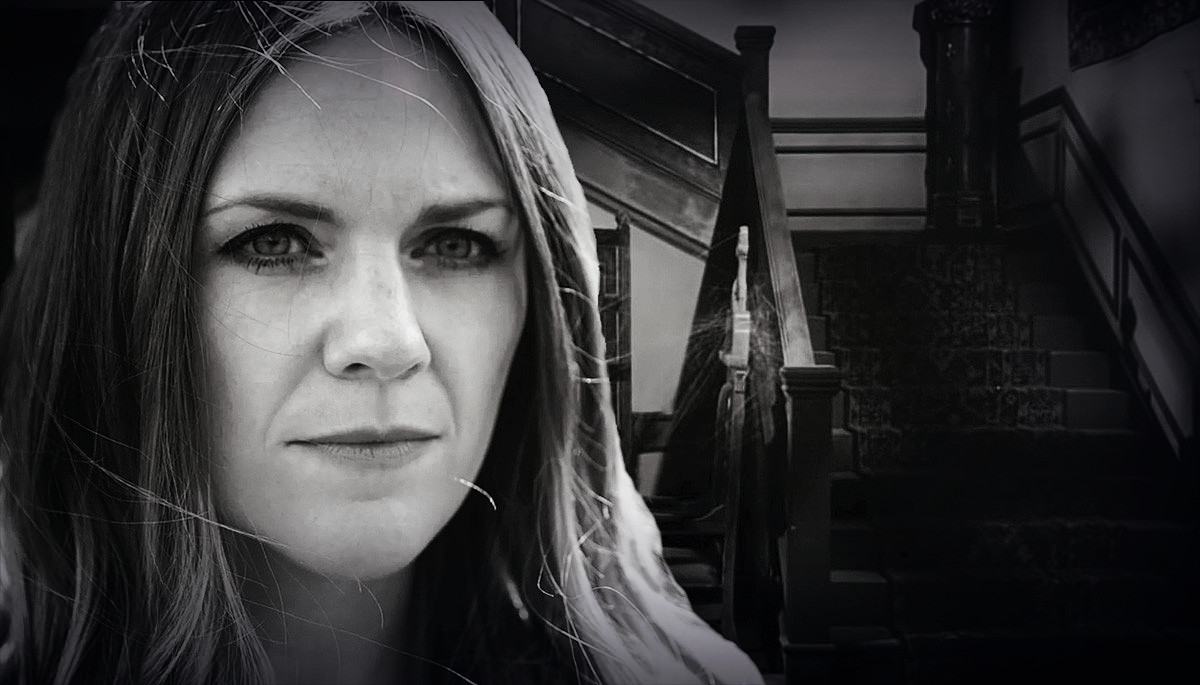 As for Jayne's choices, don't expect any slasher movies. She says, "I'm not a fan of blood and guts, preferring a more psychologically intense thriller to a bloodbath."
Although she didn't want to commit to an all time favourite, her list included ten classic supernatural films including 'The Uninvited', 'The Devil Rides Out', 'Psycho' and 'House On Haunted Hill'.
Jayne said that 'House On Haunted Hill' has "all of the ingredients to make the perfect supernatural thriller. A haunted house, a group of people locked in with no knowledge why they are there...and Vincent Price! The mood is perfect, and with a double twist in the tail at the end this is a film everyone should see."
» See Jayne's full top ten supernatural movies