Seventeen years ago an unknown man logged into an internet chatroom and told his fellow users that he was a time traveller from the future, but how much do you know about the legend of John Titor? 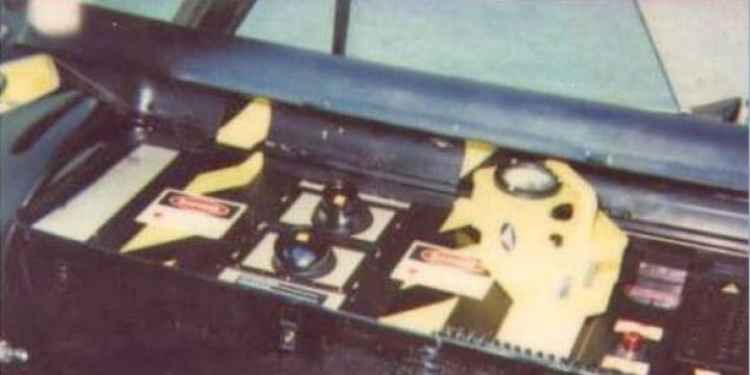 When John Titor introduced himself in a chatroom in November 2000, he amazed other users with claims that he was part of a government time travel project and he had been sent back in time to retrieve dated computer technology in order to debug software in the future.
John chatted online for four months, in this time he shared photos of his time travel machine that was built in to a car and made various predictions about the future including claims that the United States would descend in to a civil war.
"Greetings. I am a time traveller. I am on my way home after getting a computer system from the year 1975."
John Titor
Titor also suggested that UFOs and extraterrestrials might be time travellers from much further into the future than his own time, with superior time machines.
Back in the early 2000s John Titor caused quite a stir online and any geek with a modem at this time would have been familiar with the story, but now seventeen years later, how much do you remember about the mysterious time travelling soldier from the future?

1. What was John Titor's chatroom username?

2. What year did John Titor travel back from?

3. Titor claimed to be an American soldier but where was he based?

4. Which of these logos is John Titor's military insignia?

5. What was the name of John Titor's time travel device?

6. Titor's time machine was originally built into which vehicle? 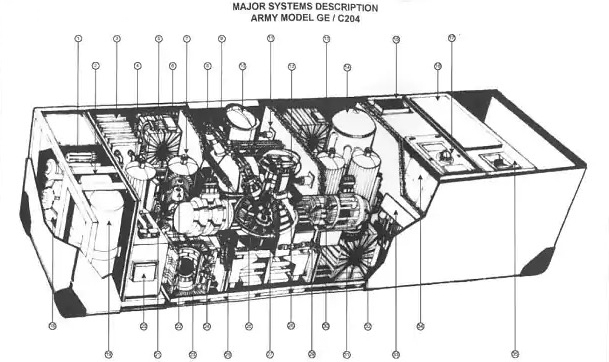 7. This diagram shows Titor's "stationary mass temporal displacement unit" but who manufactured it?

8. What model of computer was John Titor sent back to retrieve?

9. Titor predicted that as a result of civil war, the United States would break up in to how many smaller regions?

10. John Titor incorrectly predicted what would be cancelled in the year 2004?

You are looking at some big changes in your career. You may be given a position of responsibility that you do not quite feel ready for, dealing with other people's money or valuables. Just take things one day or one... Read More