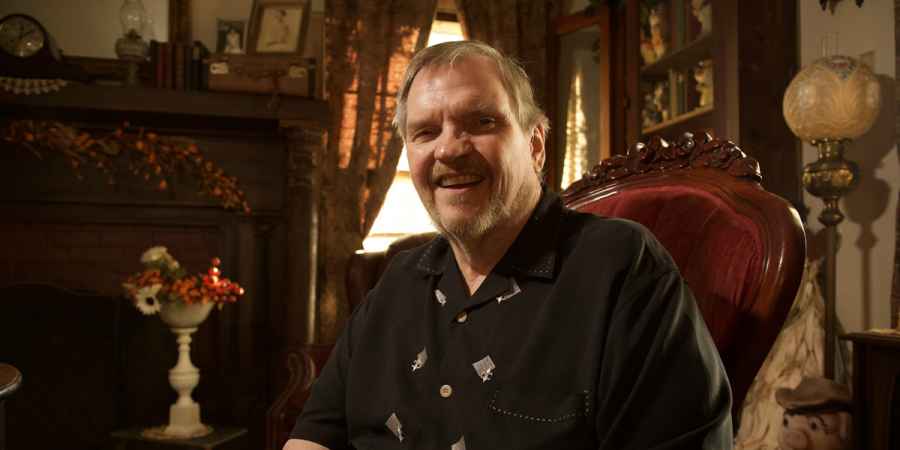 Photo: © Discovery+
The showbiz world has reacted with sadness to the tragic death of rock legend, Meat Loaf, but his last ever television appearance will premiere next month and will see him join the TAPS team for a paranormal investigation.
The much-loved 'I'd Do Anything For Love' singer's agent broke the news on social media this morning that Meat Loaf had passed away with his family by his side yesterday.
One of the 'Ghost Hunters' stars, Jason Hawes wrote that he was heartbroken on Twitter. He said, "I'm sorry, but I'm at a loss for words. I'm happy we just recently got a chance to investigate together again. Love you my friend!"
Jason, one of the original members of the TAPS team returned in a new season of 'Ghost Hunters' at the beginning of the year, with a new episode dropping on Discovery+ every Saturday.
There's 12 episodes in total, but in the season's seventh episode entitled 'The Haunted House On The Hill', viewers will get to see what happened when Meat Loaf joined Jason, Steve Gonsalves, Dave Tango and Shari DeBenedetti for the night to investigate an old haunting that is still scaring a local community in Tennessee. 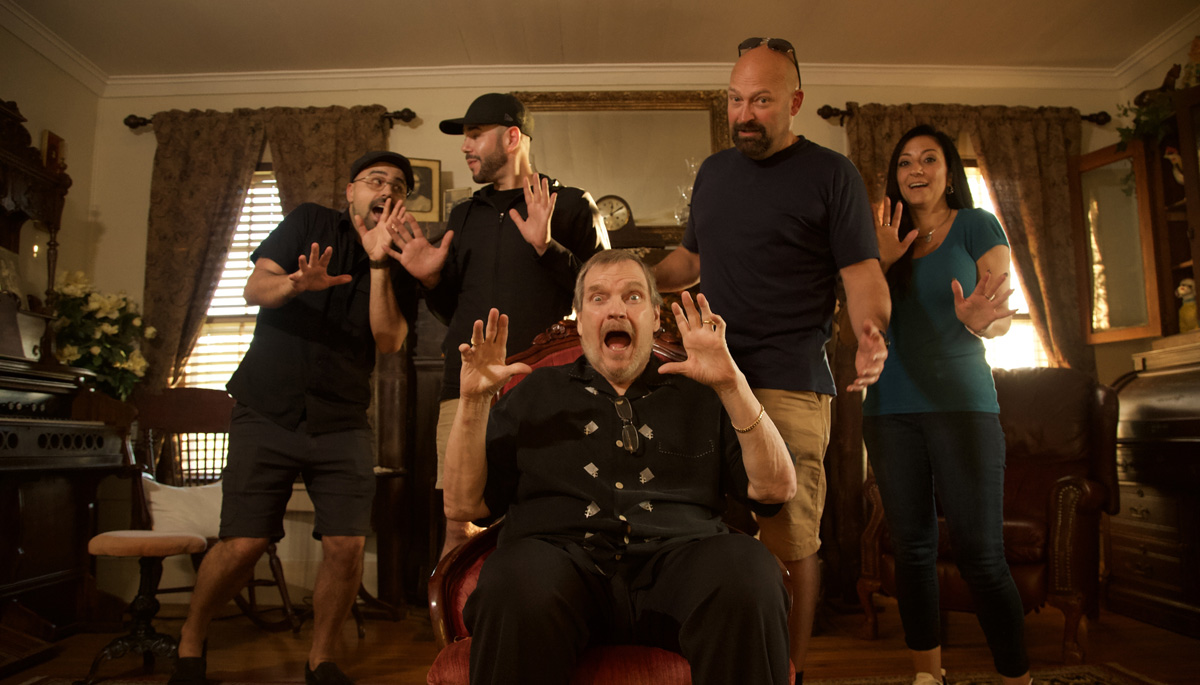 Photo: © Discovery+
The Travel channel, who commissioned the series, said "our hearts go out to the friends, family, and fans of rock legend Meat Loaf. We're so honored you were able to investigate with us one last time. ❤️ RIP Meat Loaf."
The episode featuring Meat Loaf premieres on Discovery+ in the UK and USA on Saturday, February 12 and sees the original TAPS team plus the late singer and actor investigate an old farmhouse in Tennessee. Rumours of terrifying activity have plagued the property for decades, but the new owners want to reassure the community that their home doesn't harbour dangerous entities.
As always, the team will be armed with state-of-the-art technology and their proven methodology. TAPS tackles disturbing paranormal activity head-on, leaving no stone unturned to reach the dead among the living.
'Ghost Hunters' originally aired for over a decade on the Syfy channel from 2004, the season now streaming on Discovery+ sees the original team reunite and follows then as they crisscross the country searching for answers in the nation's most haunted locations.
This isn't the first time Meat Loaf has joined the team over their 18-year history, the singer joined the team in a 2009 episode named after one of the star's biggest hits, 'Bat Out Of Hell', which saw him help with the team's investigation of a haunted private island in Thousand Islands, New York.
The new season will also see the team investigate the Old Joliet Prison in Joliet in Illinois, a haunted hotel with a dark past in Nebraska, a brewery in Pittsburgh, and a Virginia castle that might have visitors from outer space.

I’m sorry, But I’m at a loss for words. I’m happy we just recently got a chance to investigate together again. Love you my friend! @RealMeatLoaf #heartbroken pic.twitter.com/JfzCu1cjTi