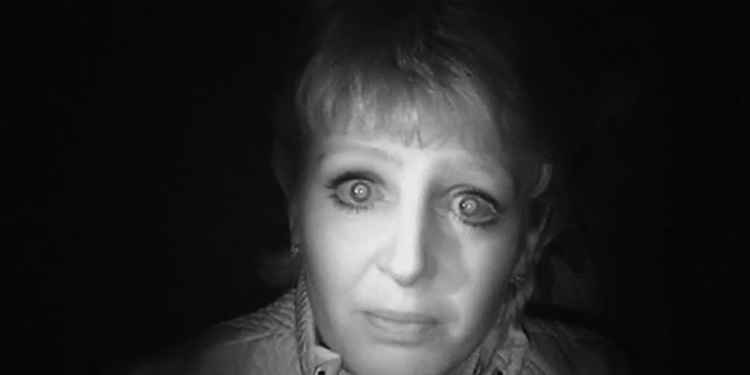 Brannigans is a popular Manchester bar and nightclub housed in a former Methodist meeting hall, complete with a huge church organ. The hall is thought to be haunted by a former minister and much poltergeist activity.
Yvette Fielding takes her team of ghost hunters to investigate one of Manchester's premiere nightspots. Hundreds of people visit the club each week to eat drink and generally have a good night out, but what they don't realise is that behind the glitz, glamour and music, Brannigans has a secret.

Manchester has the usual shops bars and restaurants, and it's nightlife has become legendary throughout Britain, but Brannigans has become famous not just for the music but for its hauntings. The building started its life as the Albert Hall, which was complete in 1910 and was the dream of Reverend Samuel Collier. He preached to, what was described as, the largest methodist congregation in the world.
It's said that it is his ghost that's haunts the night club downstairs, and what was the church upstairs. It's claimed he's responsible for for beer glasses smashing, bar staff being pushed and lights turning on and off. It's claimed that a young girl was murdered here and her screams are still heard, there's also said to be a poltergeist that torments that staff of the venue. The haunting became so common that in 1999 the owners of the night club called in a team of paranormal researchers.
The show's resident spiritualist medium, Derek Acorah, was the last to arrive, not knowing his destination. During his initial walk around he picked up on the spirit of a holy man, the presence of children's spirits and also a massacre of some kind. Derek said that there were three male spirits who keep a dark entity down, which Derek says resides in the tower. Later in the episode they heard a loud bang coming from the tower, even though there was no one in that part of the building.
When the team entered the building they smelt what Yvette described as being like baby sick. Later in the investigation they caught the sound of a baby gurgling on a dictaphone in the exact same part of the building.
There was a scary moment for Yvette when Derek got possessed by Godfrey Parks, an aggressive and possessive spirit who resides over the building. A worried Yvette eventually had to turn to Derek's wife Gwen for advice, asking how they could help him come out of this state. The show's producer Karl Beattie had to step in telling him to come forward, as he did fell to the ground weak and asked to leave the building.
After a brief séance, in which the crew heard some loud bangs, what sounded like footsteps, and the show's makeup lady Catherine Howe reported being touched. The end of the séance marked the end of investigation and the episode came to an end.
For reviews of all of the new episodes, plus highlights and evidence from the shows, and to find out when Most Haunted is on next, visit the Most Haunted episode guide.
Tags:
most hauntedparanormaltelevisiontopicalmanchestershiver