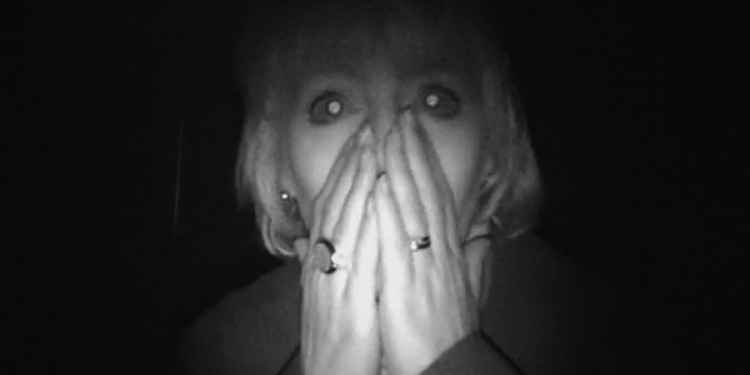 Yvette Fielding and the Most Haunted team visit Leith Hall in Aberdeenshire in Scotland, a manor house steeped in history where the ghost of past residents are still said to roam and is rumoured to have a haunted music room.
James Leith built the hall in 1650 on land bought by his father, for 300 years this beautiful home was passed from father to child, this made sure the hall always stayed in the family. However, in 1939 the wheel fortune turned full circle, the last two lairds father and son died within four months of each other. Mrs Henrietta Leith Hay gave the property to the National Trust, complete with its memories and ghosts.
The family had ties with many notable military figures of the time, including Charles Edward Stuart, Bonnie Prince Charlie. There have been reported sightings of more than one ghost and some think the reason why the property might be so haunted was because it was used as a hospital during the First World War.

There have been reports of heavy booted footsteps, sightings of a man with a bandaged head and moaning from an unknown source. Could these cries of suffering be the murdered John Leith, who was shot in the head and died at the hall three days later. In the old pool room, which is now a music room, there have been reports of grey mists, eerie music and the spectral image of a white lady.
The investigation started with Derek Acorah doing his usual walk around the property where he picked up on the presence of many of the location's spirits. Later the show's director Karl Beattie and historian Richard Felix went outside in the dark to investigate the Duel Tree, where many would have faced the ultimate price for their crimes and been hanged in years gone by.
Karl decided to get a closer look and climbed the tree on to the branch where Richard thought the unlucky few might have hung from. Looking through the night vision camera, Karl though he found signs of where the rope would have been.
The team then split up in to groups, Yvette was with Catherine Howe and Victoria Lysaght where they got freaked out in the dark when they heard a door slamming. Meanwhile Phil Whyman was with camera man John in the Leith bedroom where Phil witnessed a strange flash of light.
Laster Rick Fielding, Karl Beattie and Stuart Torevell went to the music room, where they heard a door bang. Amazingly, Cath decided to face her fears and go out to the hanging tree on her own, but unsurprisingly she didn't last long.
Yvette and the team then conducted an automatic handwriting experiment in the music room, this is where a spirit uses its energy in order to move a pen held by a member of the team. Unfortunately, all they managed to get was a few wiggly lines but it wasn't long until something spooked the team. Yvette first heard what she described as a moan, and moments later Rick said he had heard a hiss next to him and sound man Tom O'Carroll said he felt a presence close to him.
For reviews of all of the new episodes, plus highlights and evidence from the shows, and to find out when Most Haunted is on next, visit the Most Haunted episode guide.
Tags:
paranormalmost hauntedtelevisiontopicalscotlandshiver