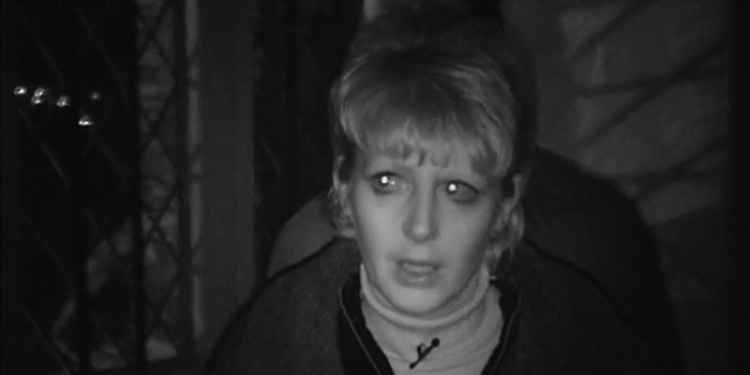 Yvette Fielding and a team of experts visit a 15th-century Welsh manor house, believed to be haunted by many of its previous owners.
This week the team take us back to the 1600s and to a place that's so haunted, every room has a ghostly tale. Echoing footsteps, phantom children and spectral images have all been seen here.
Was built by Colonel Edward Pritchard, the colonel plays a major role in several local battles during the English Civil War. To ensure his family was always safe, he converted his home into a fortress, with walls up to four feet thick. He split the manor into to section, one for his troops and one for his family, which provided a safe haven for all. This manor house is not just famous for its ghostly inhabitants, but also for its royal connections.

The kitchen is said to be haunted by a former resident of the house, who's still seen her preparing food. Footsteps are heard on the upper floor in the great hall, sometimes they're so loud that plaster has fallen from the ceiling below. Also in the great hall, which used to be a court, the ghostly figure of a man has been seen who sits staring out of the window. In one of the bedroom, a child's cradle is said to rock on its own.
The show's spiritualist medium Derek Acorah arrived on scene and walked around the property with Yvette and paranormal researcher, Phil Whyman. Derek channel the essence of the colonel, his wife and the spirit of a child who likes to rock the crib.
The rest of the night at the manor was fairly quiet, other than a few knocks and bangs that were heard by the team, as well as the usual light anomalies, which were caught on camera. Yvette said, "we had wanted more, but as we know, you can never guarantee anything when investigating haunted locations."
Resident historian, Richard Felix said, "I had great expectations, but I'm a bit disappointed because nothing actually happened to me," but Derek was spot on with the information he gave about the property, despite supposedly not knowing anything about it in advance.
For reviews of all of the new episodes, plus highlights and evidence from the shows, and to find out when Most Haunted is on next, visit the Most Haunted episode guide.
Tags:
most hauntedparanormaltelevisiontopicalwalesshiver