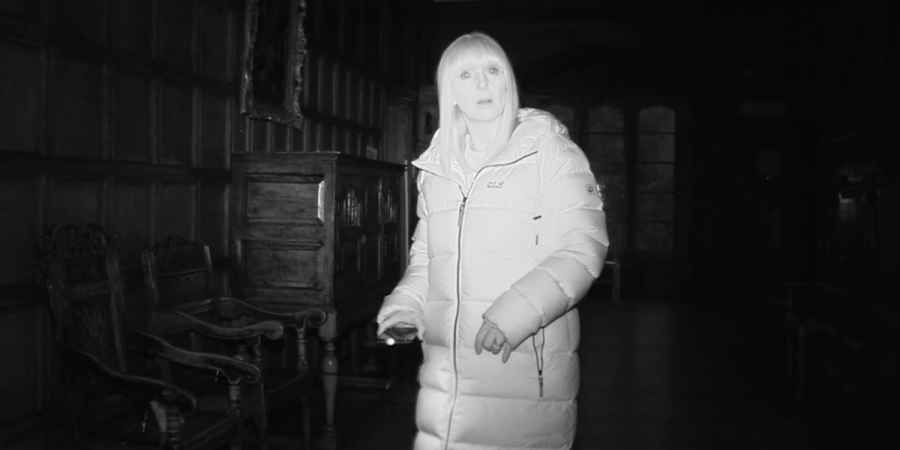 As for all of us, it was an odd year for the Most Haunted team, but despite this the team still managed to upload more than 20 hours of episodes to their YouTube channel, hosted a live night of entertainment on Halloween, and brought fans a week of specials during their "Halloweek" event.
Yvette Fielding and Karl Beattie also did as much as they could to keep fans entertained during lockdown by popping up on YouTube and Facebook with occasional live streams from around their home and beautiful garden. They even gave fans the chance to get a little more intimate as they live streamed from their bed on the night Boris Johnson imposed the coronavirus lockdown.
How much do you remember about Yvette, Karl and the team's efforts to keep fans entertained during the pandemic? Try these 20 tricky end of year quiz questions that will challenge any Most Haunted fan...

1. Which of these famous ships did the team investigate for a 'Most Haunted: Extra' this year?

2. At which location the team investigated in 2020 did Stuart Torevell see a figure in an auditorium?

3. The Most Haunted team kick off a week of Halloween specials with an investigation of which haunted property in Lancashire?

5. While investigating Accrington Police Station & Courts what name came through for the team as they used a tapping experiment?

6. While investigating Hodroyd Hall a piece of metal pipe was seemingly thrown at which team member?

7. In April we saw Karl and Stuart investigate which haunted prison in a 'Most Haunted: Extra'?

8. Which team members bickered about whether to have a torch on or off during one of the Halloween investigations?

9. Karl Beattie and Stuart Torevell investigated a spectacular location in Scotland, but where was it?

10. Which celebrity did Stuart Torevell say a mannequin onboard the SS Great Britain looked like?

11. How many episodes did the team upload to YouTube in 2020, including 'Most Haunted: Extras'?

12. During lockdown fans of Most Haunted could watch live webcams from the team's haunted base, but where is it?

13. During lockdown Most Haunted Experience hosted an online paranormal experiment via Zoom, but what did they encourage participants to do at home?

14. Which member of the Most Haunted team released their own ghost hunting app in 2020?

15. What happened to Yvette during an investigation of Accrington Police Station & Courts?

16. The team experienced violent paranormal at the secret location where they filmed their Halloween special, but who was it formerly used by?

17. During the show's Halloween special Glen Hunt narrowly avoided being hit by what falling object?

18. Former star of the show, Derek Acorah passed away at the beginning of the year, but how old was he at the time?

19. As lockdown continued Yvette and Karl streamed live form their garden, a lot of which involved Karl's attempts to fix what?

20. Yvette and Karl's daughter started her own live streamed series on the official Most Haunted YouTube channel in 2020, but what subject did she discuss?