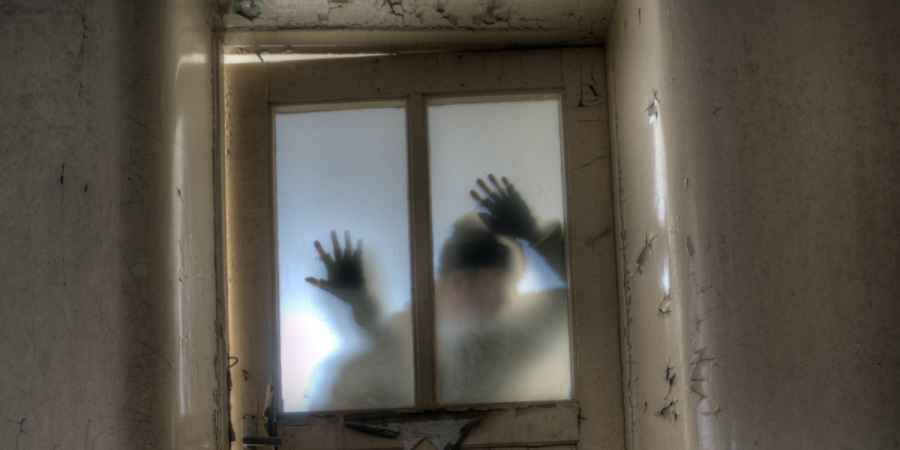 Photo: © Nathan Wright
Two new specials join the 'Shock Docs Sundays' line-up with true tales of terror on the Travel Channel and Discovery+ in the United States.
Travel Channel is doubling down with two new installments of its popular 'Shock Docs' franchise, debuting in the new programming event "Shock Docs Sundays," on the network and streaming on Discovery+.
In 'Michigan Hell House,' premiering on February 19, paranormal investigator Steve Shippy and psychic medium Cindy Kaza attempt to identify the evil that rocked a family and their home.
'The Devil's Academy,' premiering on February 26, reveals the shocking haunting that took over Miami Aerospace Academy and its students. Beginning on January 1, "Shock Docs Sundays" will be the destination for real and chilling stories of the paranormal and unexplained. 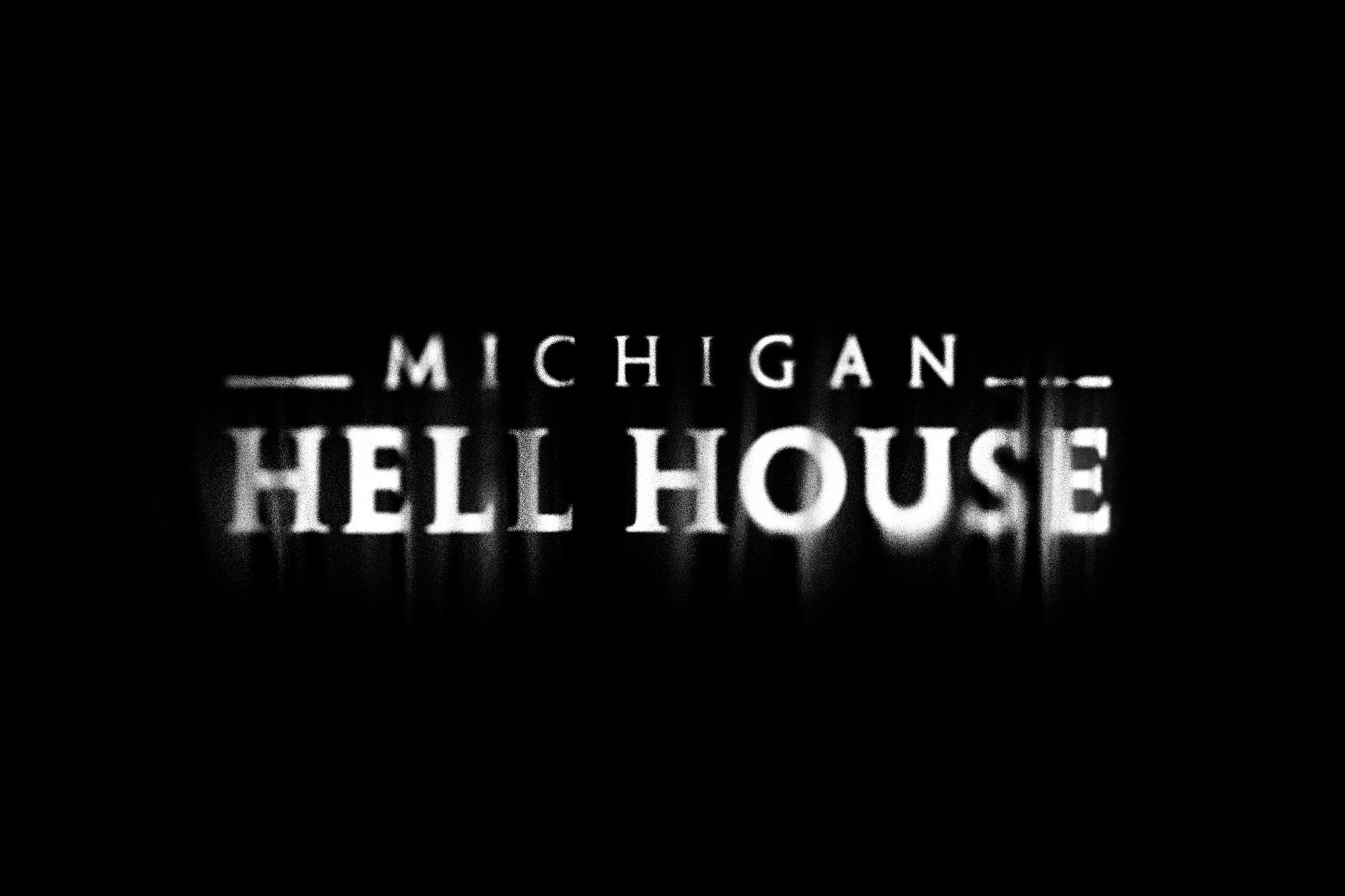 Photo: © Discovery+
Premieres Sunday, February 19 on Travel Channel and streaming on Discovery+
Paranormal investigator Steve Shippy broke the case seven years ago after more than 40 years of silence. What he found was a living nightmare that rivals horror films like 'The Amityville Horror' and 'Poltergeist,' but this house of hell is 100% real and just as terrifying.
The story takes place in a farmhouse in the tiny village of Merrill, Michigan. From the summer of 1974 to the spring of 1975, the Pomeraning family endured relentless, bizarre and violent paranormal phenomena. There were knocking, explosions, disembodied voices, even spontaneous combustion that ripped apart the home and the family living inside of it.
With dozens of hours of real-time audio recordings, hundreds of police reports and dozens of eyewitnesses, this case is arguably the most well-documented paranormal case in history. Yet to this day, no one knows why this family was ravaged by an unseen, evil force. Was it a poltergeist? Demonic possession? Witchcraft? Now Shippy, along with world-renowned psychic medium Cindy Kaza, armed with new evidence, will finally uncover the source of the evil that terrorized the Michigan Hell House. 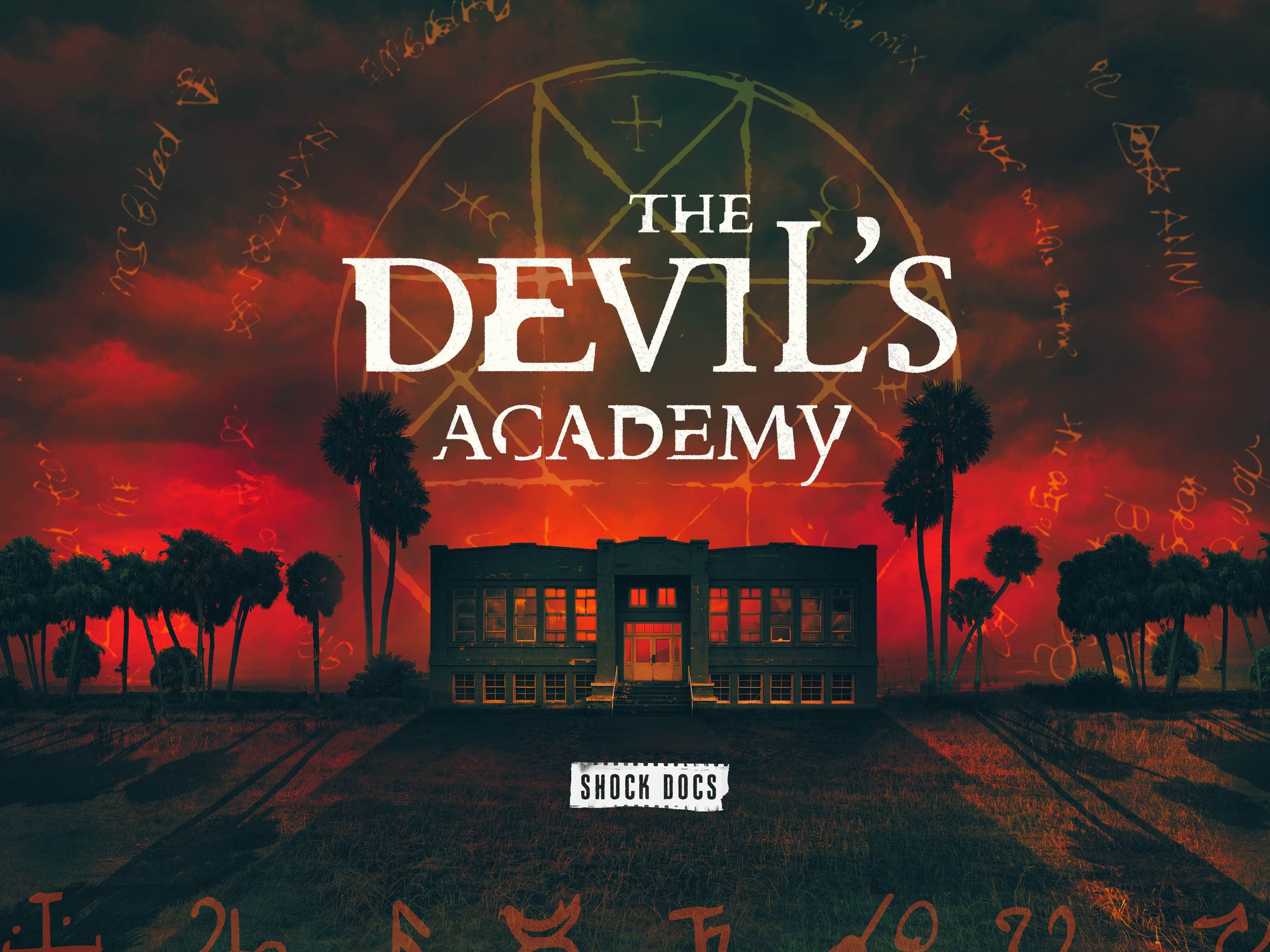 Photo: © Discovery+
Premieres Sunday, February 26 on Travel Channel and streaming on Discovery+
On October 25, 1979, all hell broke loose at the Miami Aerospace Academy (MAA) when the school’s student body seemed to fall victim to a mass demonic possession. Terrifying reports of what occurred at the high school spread like wildfire: one girl claimed the devil was inside her and was seen levitating, a boy seemed to display superhuman strength and a full-on riot broke out as students ripped doors off of hinges and smashed windows. Forty years later, former MAA students, as well as law enforcement, psychologists, paranormal investigators and demonologists, come together to explain what happened that fateful day the devil took over the school.
Tags:
televisionparanormaldocumentariestopical