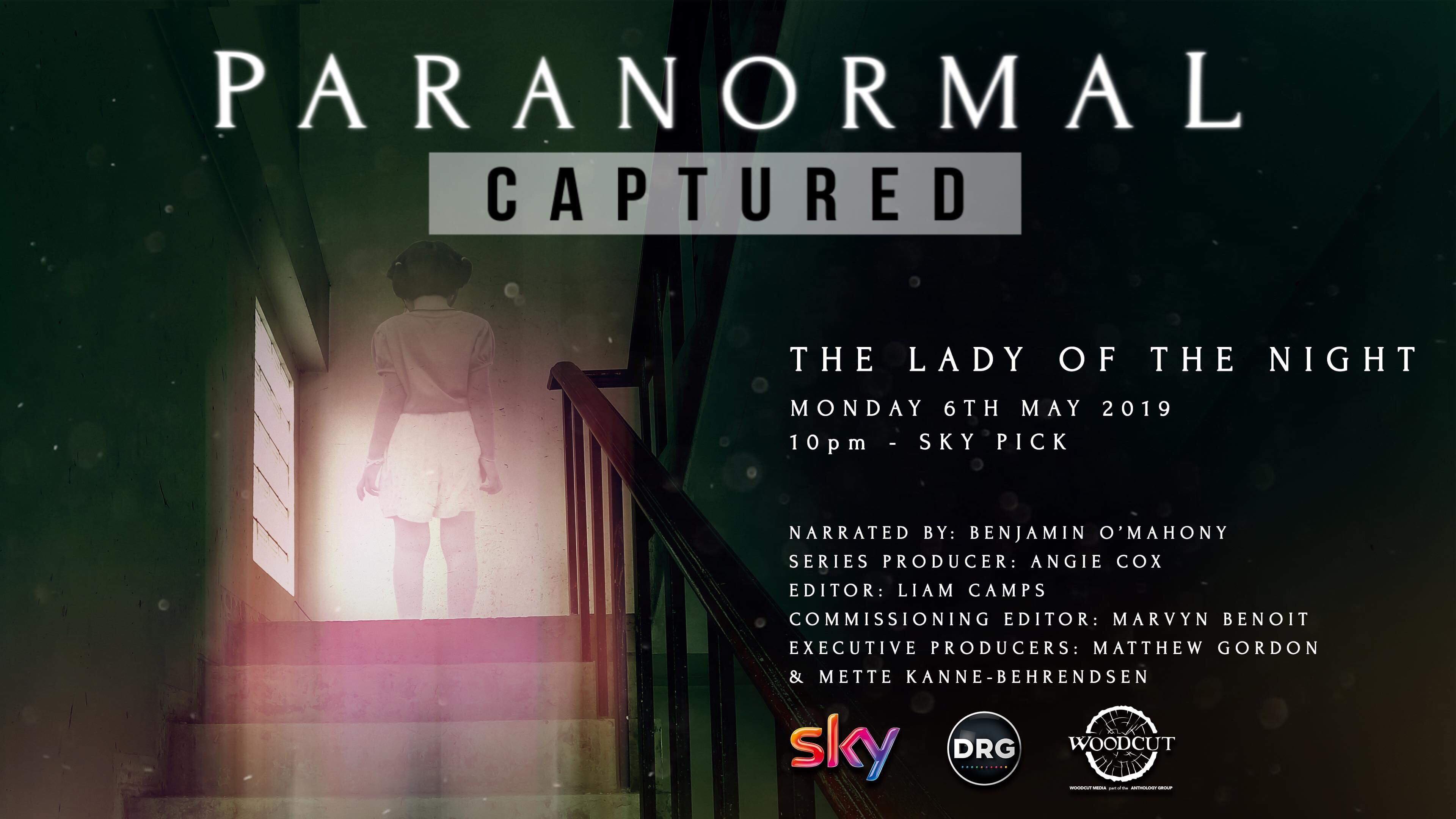 A team of four British paranormal investigators are set to embark on a new ghost hunting television series with a difference. 'Paranormal: Captured' begins at 10pm on Monday 6th May on Pick TV.
Paranormal investigators Lee Roberts, MJ Dickson, Jayne Harris and Danny Moss front the show which will see them split up and hunt for proof of the paranormal with the owners of six different locations across the UK, but there's a twist...
A panel of people from all walks of life will comment on the investigators' progress throughout the show, giving their opinion on any ghostly goings on they manage to capture.
Although the haunted locations have not yet been revealed, MJ said "each of the locations has interesting claims of paranormal activity, I’m looking forward to seeing the evidence captured by each of the investigators."
The team of professional paranormal investigators is made up of:
Lee Roberts - who's previously worked along side Katie Price, featuring regularly in 'My Crazy Life'.
MJ Dickson - a Warwickshire-based investigator and a prominent figure in the paranormal field known as the organiser of Sage Paracon, an annual paranormal convention.
Jayne Harris - a self-styled "ghostorian" and founder of HD Paranormal Events, a public paranormal events company.
Danny Moss - a paranormal investigator who work's out of one of Britain's most haunted houses, Tatton Old Hall. He's previously featured in the 2017 television series 'Search For The Truth'.
Lee told us, "I'm so excited to be part of this new show, Woodcut Media have done an amazing job at taking the paranormal genre, looking at all the aspects of what works and crammed them into one show."
He adds, "there's some talented paranormal investigators involved, some new investigations exclusive to the show at locations that claim to have paranormal activity caught on camera. As well as that we look at things caught on camera from all over the world, from shocking to scary and the weird and wonderful."

I’m pleased to let you all know that my new paranormal tv show #ParanormalCaptured will be airing on 6th May on @Pick_TV at 10pm here in the U.K.

I had a great time working with @woodcutmedia on this show and look forward to future projects with them.

The panel will also share their opinions on trending paranormal video clips submitted online. MJ told us, "it's great that Woodcut Media brought in a wide variety of people with different levels of experience to be a part of the panel.
Lee says, "the beauty of the show is the investigators comment on each others investigation and also on other clips, giving their honest opinion. But there is loads of room for debate to let the viewers decide and make their own mind up."
Danny told us how excited he is about the project, "it's an honour to be part of this show and to share my skills as a paranormal investigator. It was a real pleasure to help people who are experiencing real hauntings and I urge all paranormal fans to watch this amazing new show."
The four investigators will be tweeting along during the first episode and asking viewers to get involved using the hashtag #ParanormalCaptured.
MJ added, "it has been such a pleasure to work with an amazing team to bring this together and I look forward to working with Woodcut Media on future projects. It's an exciting journey from concept to screen and I can't wait for the live tweet sessions with everyone who will be tuning in. It's nice to know what the public think of your hard work. I really hope everyone enjoys the show as much as we enjoyed filming it."
The weekly, six-part series produced by Woodcut Media starts at 10pm on Monday 6th May on Pick TV. Watch 'Paranormal: Captured' on Freeview (11), Virgin Media (123 UK & 133 Ireland) and Sky (152).
Tags:
paranormaltelevisiontopicalparanormal captured