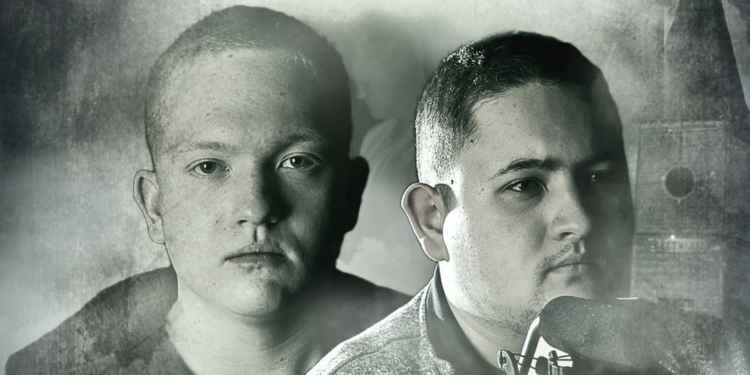 Paranormal television show, 'The Witching Hour' has been named the Best Non-Fiction Series in the 10th Annual Indie Series Awards.
The show, which features the Argos Paranormal, was honoured at the Indie Series Awards' 10th annual ceremony at The Colony Theatre in Burbank, California. Over 30 awards were announced and given to the 45 nominated shows from around the world.
The producer of 'The Witching Hour', Ryan Martinez, stated in the show's acceptance speech at the ceremony that "winning the Best-Non Fiction Series award is not just a success for me and everyone else involved in the production of the show, but this is also a victory for my fellow investigators in the paranormal community. This victory highlights our contributions to preserving the history of not only historical locations, but the stories of individuals who may no longer be here with us physically."
'The Witching Hour' aims to go where no other paranormal show has gone before as the Argos Paranormal team investigate the locations that the locals fear and no other paranormal show has ever dared to investigate.
The team is primarily based in Northern Virginia and have a background in media and journalism with the knowledge and experience in the occult and paranormal to help individuals discover whether or not their location is the site of paranormal anomalies.
They carry out their investigations at all sorts of locations from small private residences to commercial sites, where they use the latest tools in the paranormal community to collect empirical data to help them figure out what goes bump at night.
These investigators will be pushing themselves to their max limits as they investigate locations at around 3am, also known as the witching hour when paranormal activity is believed to be at an all-time high during the night.
Episodes of 'The Witching Hour' can be watched on both YouTube and select public access TV stations in the following states: Colorado, Michigan, Maryland, Massachusetts, Pennsylvania, and Virginia. More information on how to watch can be found here.
Tags:
paranormaltelevisiontopical