This article is more than two years old and was last updated in February 2022. 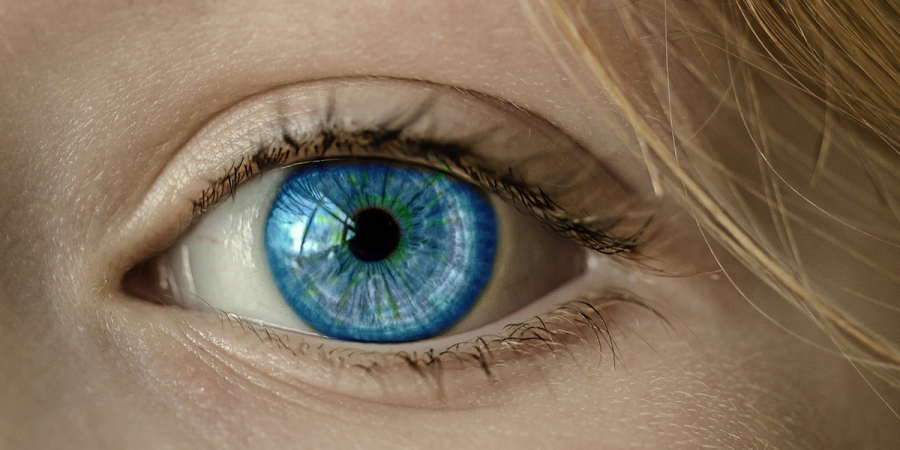 Photo: pixabay.com
One psychic phenomenon you can research at home is an alleged ability known as remote viewing, but it can be hard to make sure your experiment is conducted fairly, so we've created a free online tool to help.
Remote viewing has been investigated by parapsychologists for decades, while skeptics have challenged its existence. The alleged phenomenon has been taken very seriously over the years by many academic institutes and was even actively researched by secretive US Intelligence departments in classified programs like the CIA's Stargate Project.
Remote viewing is the ability to psychically "see" events, unfamiliar sites, or unknown information from any distance. The CIA were interested in harnessing this ability to allow them to train psychic spies to snoop on their enemies around the world. The CIA were attracted to using psychic powers because they were "passive," "inexpensive" and best of all, there is "no known defence."
If their experiments had proved successful they planned to put together a "psychic spy unit" who were able to see behind enemy lines from anywhere in the world and even pin point the location of Soviet submarines during the Cold War.
Apparently those running the project within the agency did report some success but eventually a review found that the Stargate Project hadn't managed to obtain any credible evidence that remote viewing worked and was useful to the intelligence services, so the project was cancelled in 1995 and declassified.
Although the technique wasn't useful to the government agency, the method of psychic viewing is still of interest to parapsychologists and paranormal investigators.

The obvious way to try your remote viewing abilities at home is to get someone to place an object in a room of your house and then using the powers of your mind try to "see" what that object is.
However, this is flawed as there is no way to be certain where the information is actually coming from. It might be the case that you could clearly see the object in room in your mind's eye, but there's no way of knowing if this is in fact remote viewing or telepathy - it could be that you are picking up on the vision of the room through the person who put the object in the room. This would mean you're actually using telepathic skills rather than remote viewing.
To help make the experiment more robust we've come up with the tool below which will generate a random number. This means that you can put a device in a room, hit a button before you leave and after 30 seconds it will generate a coloured number which you can try to envision with remote viewing techniques.
To use the remote viewing tool hit the green 'go' button and then seal the device in a box or room out of sight. No one should be able to see the screen until the experiment has ended. When you start the tool a 30 second countdown will begin, after this time a random coloured number will appear on the screen. It is your job to try to remote view what's on the screen.
Remember to turn off any screen savers or power saving settings that might turn the screen off after a period of inactivity. The number needs to be visible on the screen for the duration of the experiment allowing you to see it with your mind's eye.

Hit go and then seal this device in a box or room out of sight. No one should be able to see the screen until the experiment has ended.

When you hit go a 30 second countdown will begin, after this time a random coloured number will appear on the screen. It is your job to try to remote view what's on the screen.

Although this tool will make your experiment a little more robust, it's still not perfect as there are a few other alleged psychic phenomenon and abilities other than remote viewing that could explain things.
It could be that you are subconsciously using micro-psychokinetic abilities to influence the random number generator. The idea of influencing random number generation with the power of thought has also been the subject of plenty of studies conducted over several decades, including a well-documented study conducted at Princeton University's Princeton Engineering Anomalies Research (PEAR) laboratory.
The study found clear and highly significant evidence that human consciousness and intention can affect the behaviour of random number generators. Although there were some issues with the experiment, including doubts over whether the numbers generated in the experiment were truly random to begin with.
If you want to perform an experiment to see if you can influence a random number generator using micro-psychokinetic abilities, you can try another of our tools, our psychic random number generator. To overcome this potential explanation you could use a shuffled deck of cards instead of the number generator. If you hide the top card from your view you could then try to remote view this card, although you should remember this gives you a one-in-52 chance of guessing correctly, so you should try multiple tests and look for patterns.
Another possibility is that you could be using precognition or premonition, the ability to perceive future events. It might be that you didn't "see" the number at all, but you gained insight into future events and saw the moment when the number is eventually revealed to you. Of course you'll eventually have to look at the number to know if you're right or wrong, so it could be this moment you are foreseeing.
There is a way around this accidental divination. Don't look at the number at the end of the experiment to determine if you are right or not. Instead get a friend to help you. Tell them the number you saw through your attempt to remote view the screen. Then ask them to look at the actual number and only tell you if you are right or wrong rather than revealing the actual number to you. 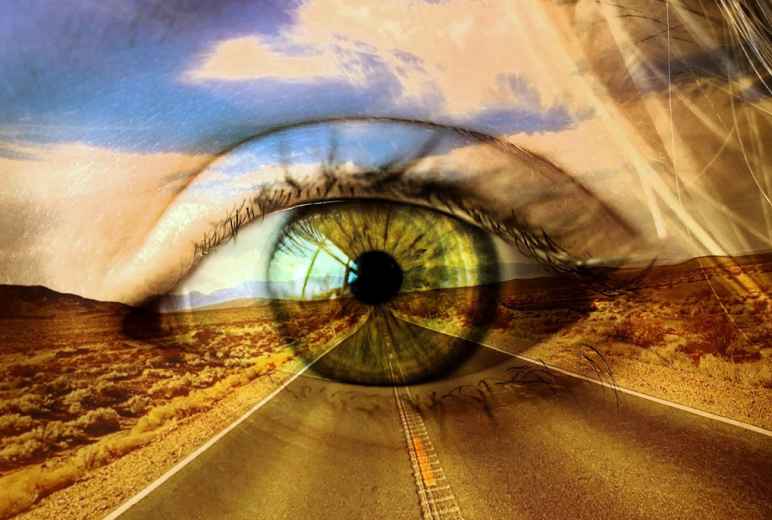 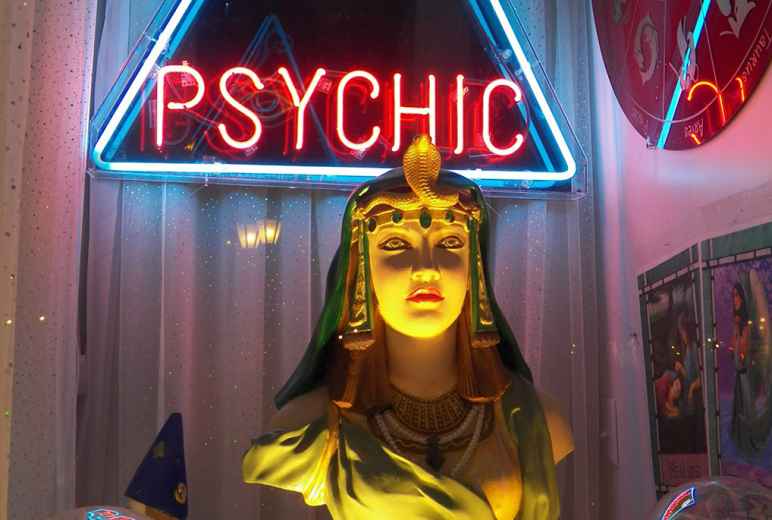 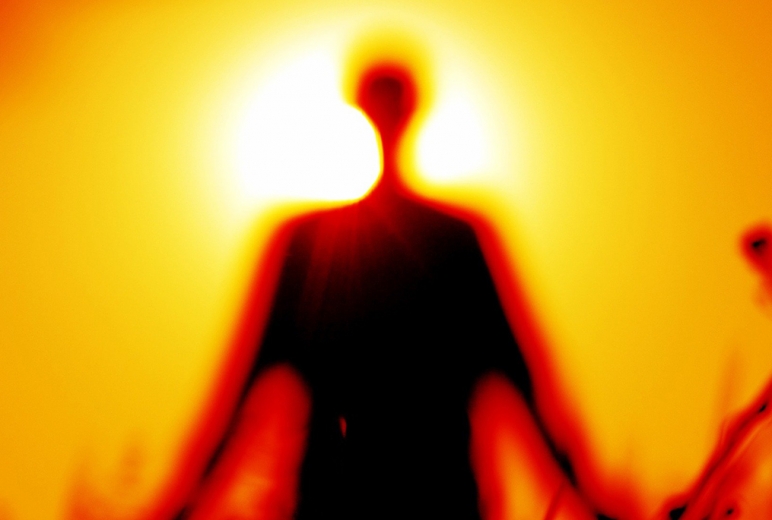 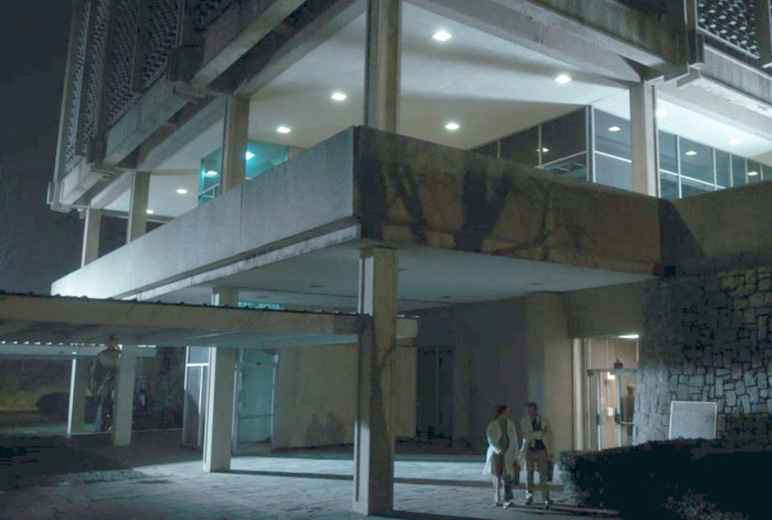 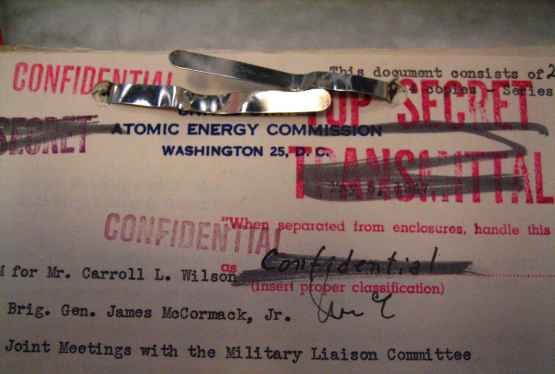