This article is more than one year old and was last updated in December 2021. 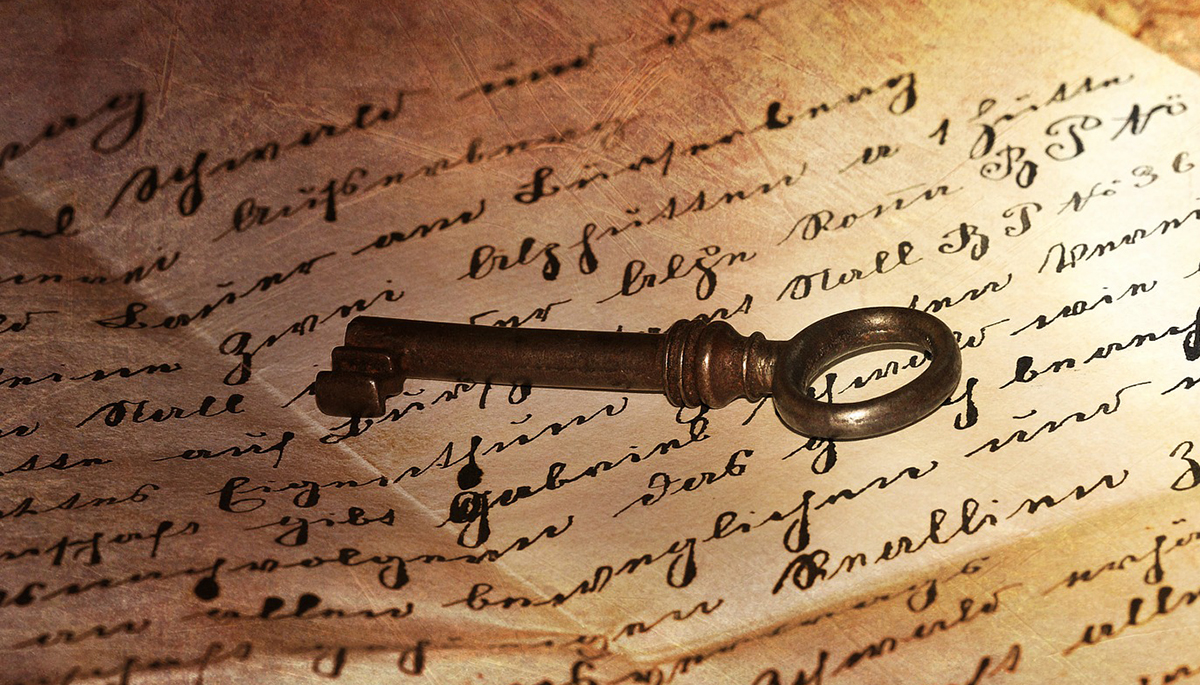 Photo: pixabay.com
With 'The Battersea Poltergeist' riding high in the podcast charts, the person at the centre of the haunting has appeared on ITV's 'This Morning' talking about the spook that tormented her and her family for 12 years when she was a child living in South London.
The show's hosts, Philip Schofield and Holly Willoughby, introduced Shirley Hitchings speaking to them about her memories of the poltergeist case via a video call from her home in Portsmouth. Philip teases viewers that this ghosts story could possibly change your mind if you don't already believe.
Shirley was just a teenager when the haunting started in her family home in January 1957. Shirley explained to viewers why she decided to break her silence after so long and appear in Danny Robins' podcast. She said that in recent years she's come to understand a lot more about her former resident spook, which the family called Donald.
She said, "we've found so much more about Donald and it was giving up its secrets. I accepted Danny's offer to do the podcast so that I could further tell on with the story."
It all started when Shirley discovered an ornate silver key lying on her pillow one day. Nobody in her family recognised it and it didn't fit a single lock in the house. Although the discovery seemed insignificant at first, it was actually the beginning of events that Shirley describes today as "horrendous."
Shirley recalls, "it started with the key, and that night the noises began and it seemed to come from the walls and the ceiling the floors. Both neighbours either side of the terraced house heard it and the police were called at three o'clock in the morning and they heard it out in the street."
The unexplained noises went on all night and Shirley says the events of this first night alone left her traumatised. She adds, "I was a little girl, I clung on to my dad and said 'please make it stop' and it didn't."
Remarkably the noises went on for weeks, but soon things started to escalate, "pots and pans would be thrown and we had to dodge them, you know in case they hit you and at one time the clock came off the mantelpiece and floated across the room and landed on the dining room table."
Holly then asks what a lot of viewers will have been thinking, "why didn't you move?" Shirley said, "well, my parents were happy. We rented the property and my grandmother and step brother had the top flat, and my mum had the bottom flat and she was an invalid and it it was all keyed for her to get about in a wheelchair."
Eventually a paranormal investigator by the name of Harold Chibbett got involved in the case. Shirley said, "he was a lovely man and he stuck with us and camped out in our kitchen-diner. It was through him that I'm lucky to have all the the files that he did day-to-day on what happened."
Donald eventually left the family home in 1968. By this time Shirley was living with her husband in West Sussex, but her parents remained in Battersea. He left a note for the family saying he was leaving, and was never seen again. While Shirley and her dad were pleased he'd moved on, Shirley's mum actually missed Donald because it was like losing a son in the house.
Shirley remembers the day he left, "out of the blue one day dad phoned and said we had this message, he said I think Donald has gone, he left the message that he was going."
The poltergeist case has been one of the most mysterious and discussed cases in British paranormal history, but Shirley confirmed that for the first time ever in the BBC's new eight-part podcast, she finally gets some answers about Donald and the resolution she's been looking for.
The first four episodes of the podcast are available to listen to now on BBC Sounds, with new episodes being added each Thursday.
Tags:
paranormalpodcaststopicalradiotelevisionbattersea poltergeistthis morningdanny robins