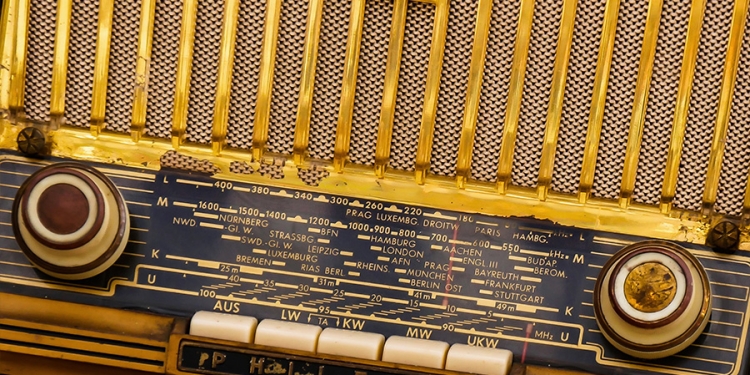 Photo: pixabay.com
Electronic Voice Phenomenon (EVP) are the mysterious sound of disembodied human-like voices of unknown origin that are heard through electronic devices. They are usually heard in the form of sounds imprinted on an audio recording or through radio noise.
Today attempts to communicate with spirits through EVP recordings are commonplace as part of paranormal investigations, but this method of spirit communication is nothing new. In fact it's been around about as long as our ability to transmit and receive voices of the living.
The first radio transmission had been made by the Italian inventor, Guglielmo Marconi, in 1895 and by the early-1900s, the possibility that radio based-equipment could be used to contact the dead was being explored.
Father Roberto Landell de Mour was a Brazilian Catholic priest and inventor, who was an early pioneer in long-range radio broadcast and voice transmission technologies, was the first to experiment with electronic spirit communication. In 1910, it's said that he laid the groundwork for future generations of EVP researchers when he demonstrated a device that produced EVPs through radio technology.
Landell's work is little more than a legend and very little is known about his session in which he spoke to spirits. Even at the time the inventor refused to talk about the inner workings of his device as communicating with spirits through any other method other than prayer is frowned upon in the Christian church.
However, it could also be seen as a little suspicious that the man who some claim sent a voice transmission before even Marconi, had a box that was able to hear his questions when he spoke into it and answer back by producing a voice through a speaker.
In the 1920s, the American inventor Thomas Edison fuelled the possibility that technology could be used to communicate with spirits. Edison was a prolific inventor who contributed to such technologies as the electric light, the phonograph and the nickel-iron battery, but in 1920 he shared his belief that it may be possible to build a machine that could communicate with human personalities that live on after death.
In the article entitled 'Edison's Views on Life and Death' in the October 1920 edition of the magazine, 'Scientific American', Edison said "I have been thinking for some time of a machine or apparatus which could be operated by personalities which have passed on to another existence or sphere."
It seems that what Edison was proposing to do was give investigators a more scientific approach to spiritualism than the other more "crude methods" employed at the time like Ouija boards or tipping a table. However, Thomas Edison died in 1931 having never completed the device or giving any further information on the theory behind it or its operation. 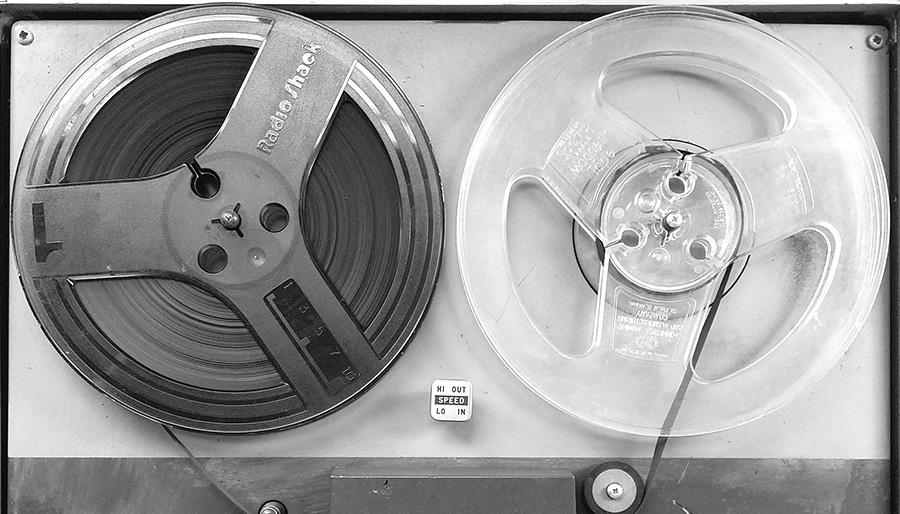 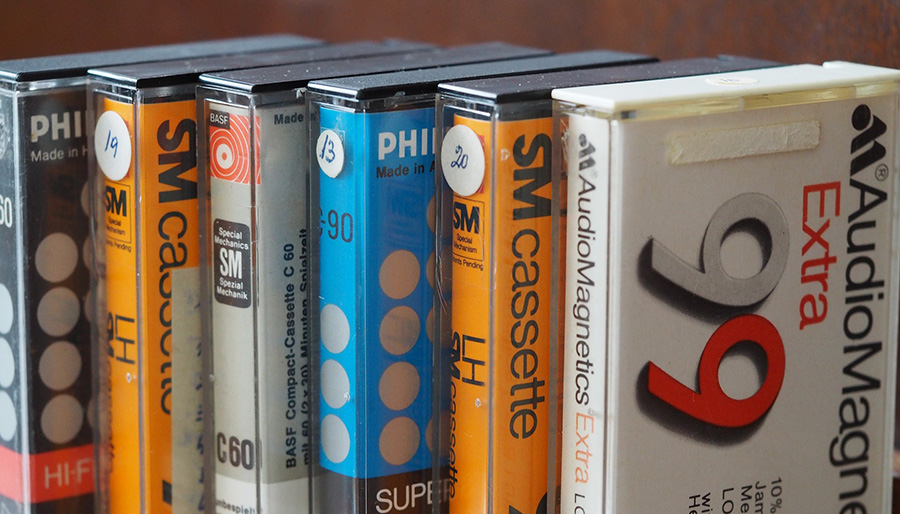 Photo: pixabay.com
As the EVP research movement grew, research associations formed all around the world, starting with des Vereins für Transkommunikations-Forschung (Association For Transcommunication Research), which was founded in Germany in 1975.
This was followed by the American Association of Electronic Voice Phenomena, founded by EVP researcher Sarah Estep in 1982. It later became known as the Association Transcommunication (ATransC) and survives to this day.
Estep began her research into EVP using a a reel-to-reel tape recorder in 1976 after reading about the work of Friedrich Jürgenson and Konstantin Raudive. She went on to become a leading researcher in her field, making hundreds - if not thousands - of recordings of voice messages, some of which she identified as deceased friends and relatives, and even intelligences of extraterrestrial origin.
Perhaps Estep's best-known legacy is her popularisation of an EVP classification system. It was similar to a previous scale proposed by Raudive. Estep's system used the same A, B and C classes, with "Class A" being used to categorise the highest quality EVPs, and "Class C" being the poorest examples.
In the 21st Century we've seen an explosion of electronic devices used for spirit communication. Unlike their predecessors, the new versions were mass-produced and sold to any interested investigator. With the advent of smart phones, the technology has even become the basis of mobile phone apps.
The first of these devices was called the Frank's Box, which was invented by Frank Sumption. His idea of a device that sweeps through radio frequencies has become commonplace in the paranormal field, and is more commonly known as a spirit box, or ghost box.
Advances in technology have also made it easier for paranormal investigators to capture EVPs while on ghost hunts. Gone are the days of investigators having to lug around large tape recorders. Now handheld digital audio recorders make it easy to record and quickly review EVP sessions.
Add A Comment
Tags:
paranormalevplong reads