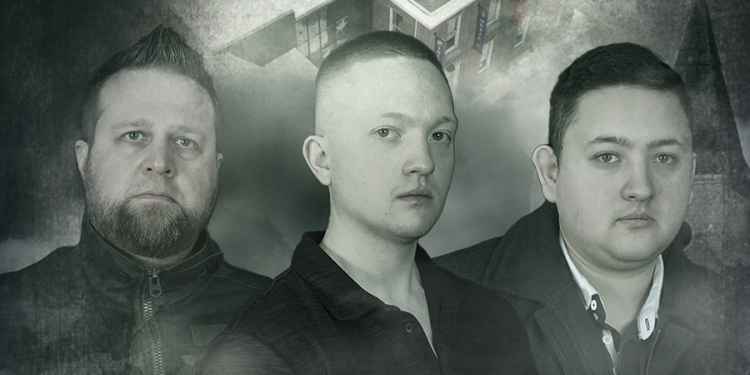 The Argos Paranormal team return with a second season of their award winning ghost hunting show 'The Witching Hour', coming to streaming platforms and a selection of television stations across the United States in June.
Two years ago the investigators of Argos Paranormal embarked on a journey in Virginia to investigate the locations that the locals fear and no other paranormal show has ever dared to enter. What they discovered made up the six episodes of the show's first season, which was honoured at the 2019 Indie Series Awards, where it was named Best Non-Fiction Series.
Argos Paranormal have now announced that they are set to return this summer with an all-new season. The new episodes will see the team visit some of the East Coast's most mysterious and haunted locations whose history is tied to some of the United States' most historic eras, such as the Civil War and the Roaring Twenties. You can check out the trailer for the upcoming season below.
The team is primarily based in Northern Virginia and have a background in media and journalism with the knowledge and experience in the occult and paranormal to help individuals discover whether or not their location is the site of paranormal anomalies.
They carry out their investigations at all sorts of locations from small private residences to commercial sites, where they use the latest tools in the paranormal community to collect empirical data to help them figure out what goes bump at night.
"We are very excited to be sharing with viewers our brand new season which will give them an exclusive look at locations which have never been seen before on TV, all while giving them a season filled with suspenseful moments which we hope will keep them distracted from the current pandemic our nation is battling," said Ryan Martinez, producer of 'The Witching Hour'.
The all-new season of 'The Witching Hour' will begin airing bi-monthly on select public access TV stations starting Monday, June 1st on select public access TV stations in the following states: New York, Colorado, Michigan, Maryland, Massachusetts, Pennsylvania and Virginia. More information on how to watch can be found here.
Each episode will also be available to watch online one week after its initial on Argos Paranormal's YouTube channel and the Real Paranormal Activity network.
The full channel listings and more information can be found by visiting: argosparanormal.com.
An all-new season of The Witching Hour will be premiering on local public access TV stations starting on Monday, June 1st at 10 pm EST and on digital platforms starting Monday, June 8th. You can check your channel listings today by visiting the link below.
► Check your channel listings
► Subscribe to Argos Paranormal
► Follow Argos Paranormal: Twitter, Instagram, and Facebook
Add A Comment
Tags:
paranormaltelevisiontopical