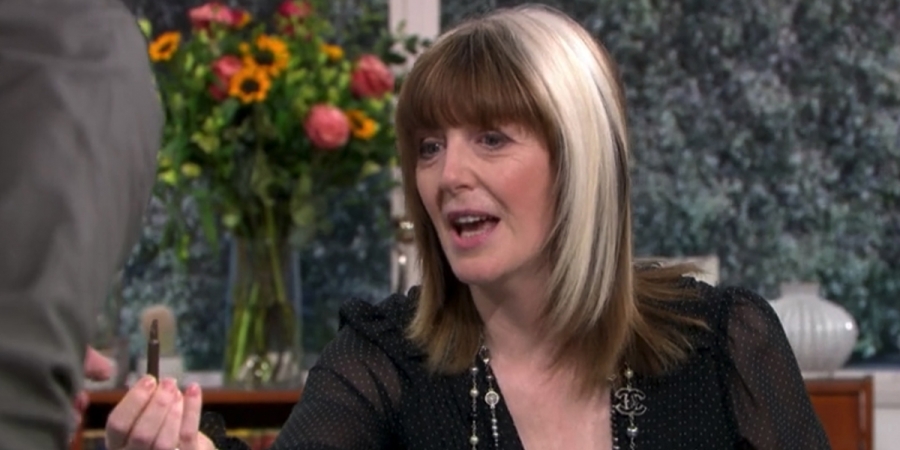 Television ghost hunter, Yvette Fielding, appeared on the famous 'This Morning' sofa to talk about her new children's book, 'The Ghost Hunter Chronicles: The House in the Woods'.
While talking to hosts Phillip Schofield and Holly Willoughby about a moment in the book where one of the characters is hit in the face by a bullet that's been thrown.
In the story the gang of kids, who find themselves on a ghost hunting adventure with their uncle, conclude that the bullet is an apport, an object that seemingly arrives from another place or dimension.
Yvette tells the daytime show presenters that the incident that happened to Eve in the book was based on a real experience of her own. Yvette said, "I was investigating live on air at RAF Raynham, and we were in the dark, completely pitch black, and I felt something hit the back of me."
The 'Most Haunted' host explained that after feeling something whizz past her head and hearing objects clattering to the ground around them, they eventually turned their torches on and found lots of old, used bullets on the floor.
Holding on of those very bullets in her hand in the ITV studio, Yvette offered it to Holly, who quickly said "I don't want to touch it." She added, "I can listen and hear the stories about it now, but there's still something in me that goes if I touch that, whatever haunted that thing might come out and start haunting me."
Of course, Phillip didn't help Holly to get over her fears, only making her feel more scared as he lunged toward his co-host with the bullet he'd taken to examine from Yvette.

'The Ghost Hunter Chronicles' draws on Yvette's own 20-year career in the paranormal field. The first book in the series, 'The House In The Woods' was released this month and is available from all good book shops, including Amazon.
Yvette told 'This Morning', "one of the things that really excited me was the fact that I could use my own experiences and give them to Eve, Tom and Clovis to experience."
Packed full of ghosts, wartime secrets, and of course plenty of scares, the book follows three friends, Eve, Tom and Clovis, who venture into an abandoned house in the woods to use a Ouija board for the very first time, but what starts out as three 13-year-olds trying to have a spooky night of fun on Halloween transcends into something much more sinister when the gang unleash a distressed spirit that follows them home and begins haunting the three of them. 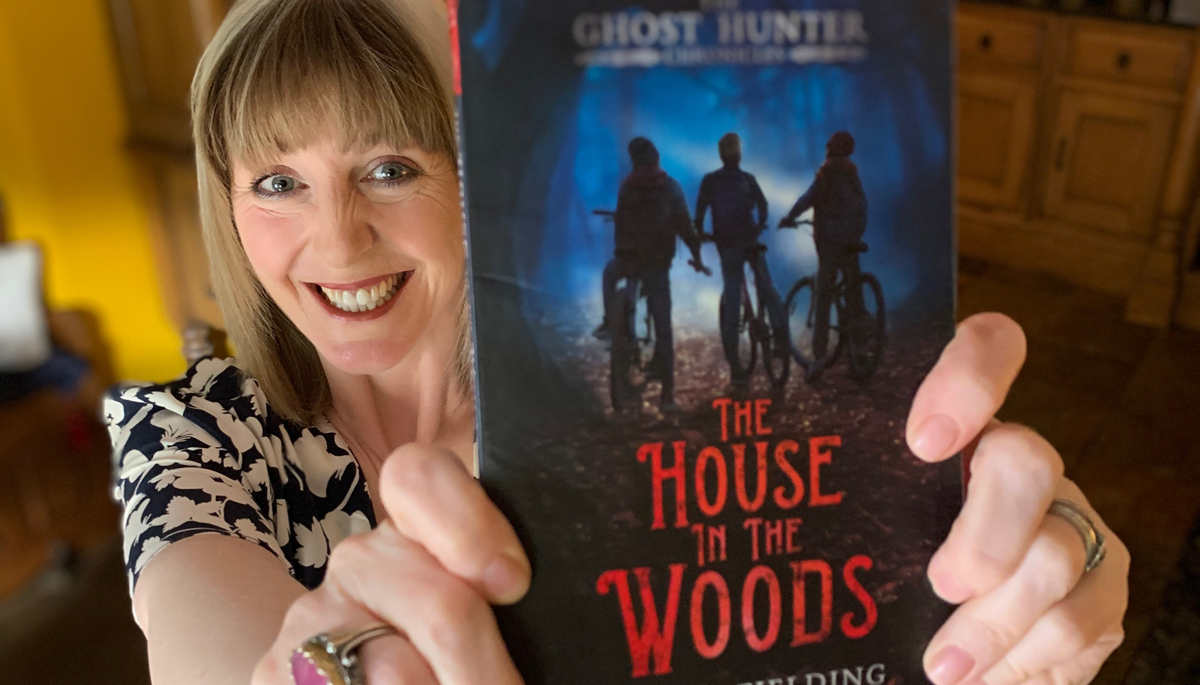 It's not just bullets that have been pelted at Yvette, the 'Most Haunted' team have also had old coins rain down on them during investigations. Yvette took and handful of these "pennies from heaven," as Phillip called them, into the studio.
Yvette explained, "we did a bit of research and when this happens in paranormal activity, if the penny lands face up it's good, and if they land on the other side, it's bad. Well, all the pennies were face up."
Yvette said that over a period of a few months, these pennies appeared everywhere, including in her own home.
This lead Holly to ask, "do you not think that once you start messing with stuff it starts following you?" Yvette replied, "yes, that's what it did, I actually resigned from the show once."
She explains that in the second book in 'The Ghost Hunter Chronicles' series, which is due to be released next year, things get darker for the kids and she touches on this idea of being followed. Yvette also teased that the title of the second book is 'White Chapel'.
You can order your copy of 'The Ghost Hunter Chronicles: The House in the Woods' from Amazon now.
Add A Comment
Tags:
most hauntedthis morningbookstopicalparanormaltelevision