Do you know a flux capacitor from a time vortex? Do you know which steps to take to prevent a paradox? Test your knowledge of time travel in science and popular culture in this tricky quiz which would test even a Time Lord's abilities in temporal mechanics. 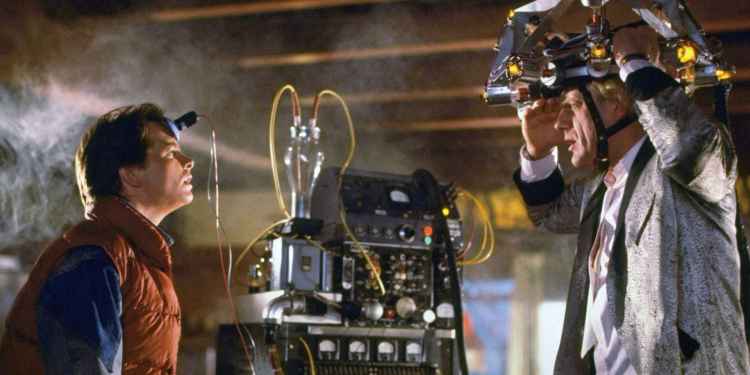 3. In 'Back To The Future' what happened to Biff and his friends during the skateboard chase? 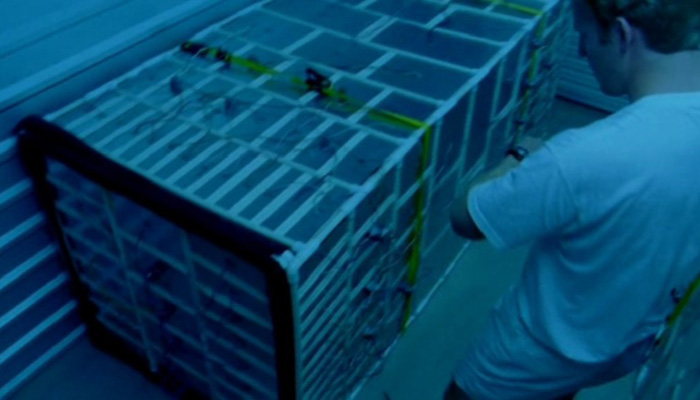 4. In 'Primer', the most confusing time travel movie ever made, the protagonists time travel in a box filled with which gas?

5. In the original 1984 movie, the Terminator was sent back to assassinate who?

6. What did Doctor Emmett Brown steal to power his time machine?

7. In the BBC series 'Life on Mars', Sam Tyler awakes in the 1970s in which British city after an accident? 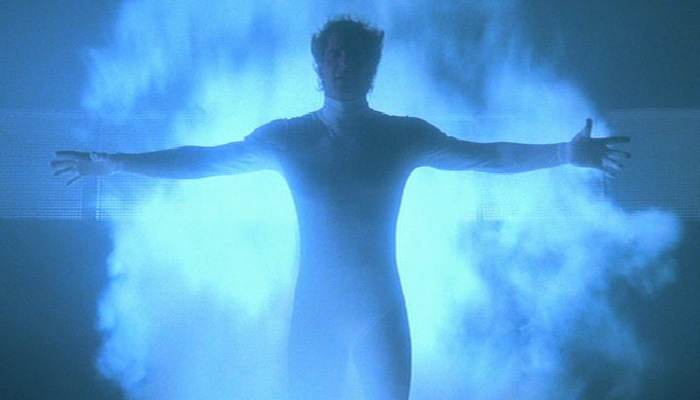 8. In 'Quantum Leap', what is the name of Doctor Sam Beckett's holographic companion as he travelled through time?

9. Which of the following movies involves time travel without using a man-made device?

10. What speed does Doctor Emmett Brown's DeLorean need to reach in order to time travel?

11. Which magical device does Hermione Granger use to travel in time in 'Harry Potter And The Prisoner Of Azkaban'? 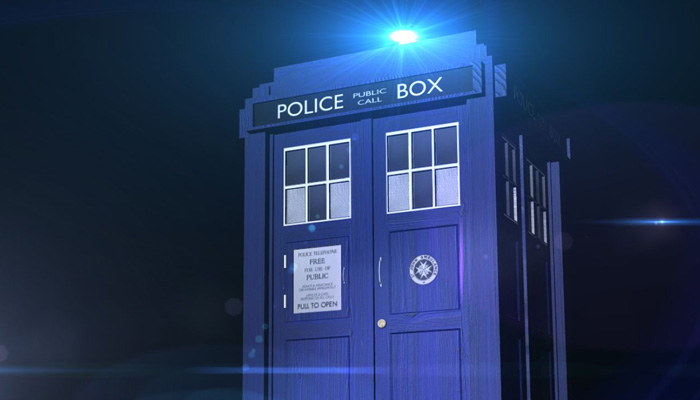 12. In 'Doctor Who', the Doctor's time machine known as a TARDIS looks like a police box due to a faulty what?

13. Scientists believe that time travel to the future could be possible if we were able to travel at what speed?

14. What year DOESN'T Marty McFly travel to in the 'Back To The Future' series?

15. Which of these Star Trek movies does not feature time travel?