A list of the top ten conspiracy websites from around the world, the best resources on the New World Order, the Illuminati or for those who just want to research some Government coverups from the case files. 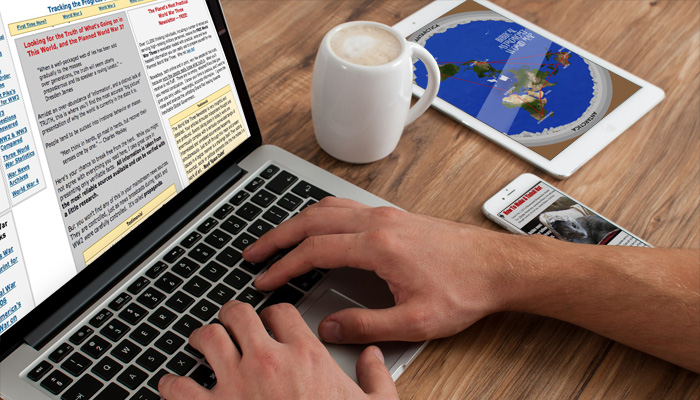 The site claims to be tracking the progress of the planned World War Three and offering an explanation of the true causes of World Wars I and II based on the conspiratorial nature of history, and investigates how close we are to World War 3.
» threeworldwars.com 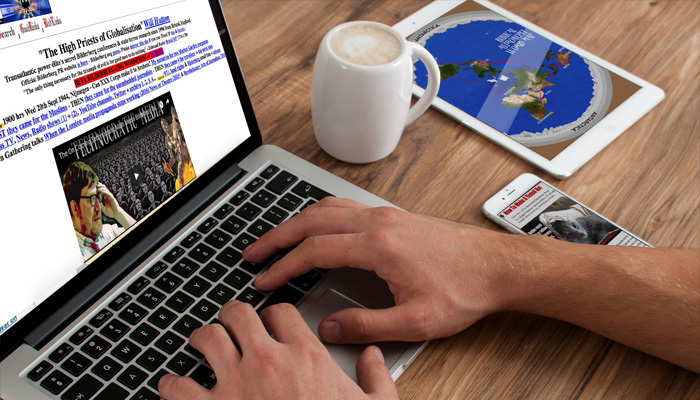 Transatlantic power elite's secret Bilderberg conferences and state terror research since 1996 from Bristol, England. The site says they're helping to save the world from ideology like that of David Rockefeller, "...somebody has to take governments' place, and business seems to me to be a logical entity to do it."
» bilderberg.org 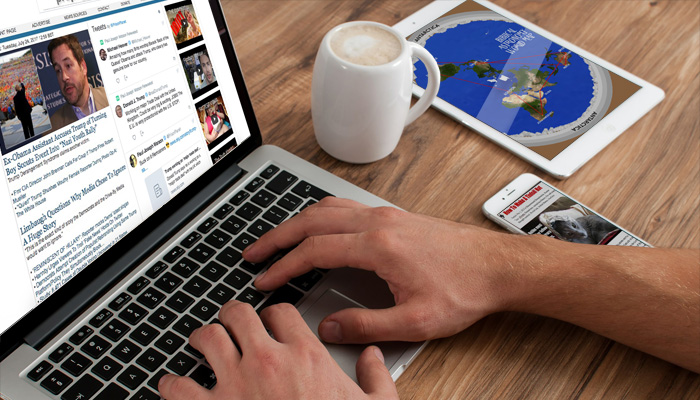 Exposing the New World Order and what the site claim is "government sponsored terrorism."
» propagandamatrix.com 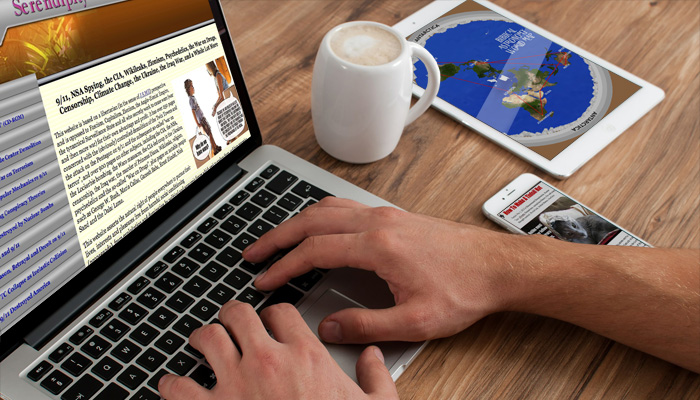 This website is based on a libertarian perspective and is opposed to Fascism, Capitalism, Zionism, the Anglo-Zionist Empire, the tyrannical Surveillance State and all who secretly work to cause wars for their own advantage and profit.
» serendipity.li 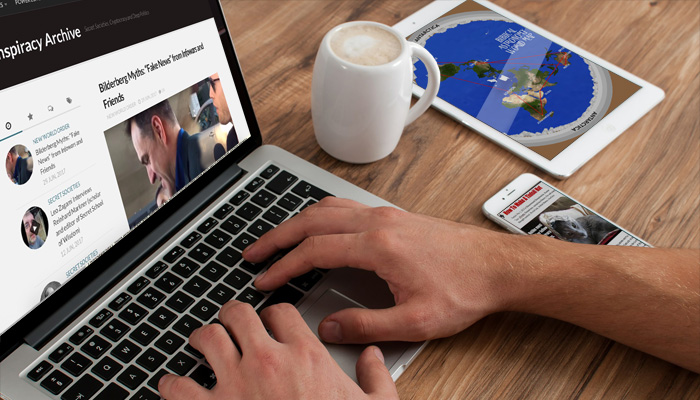 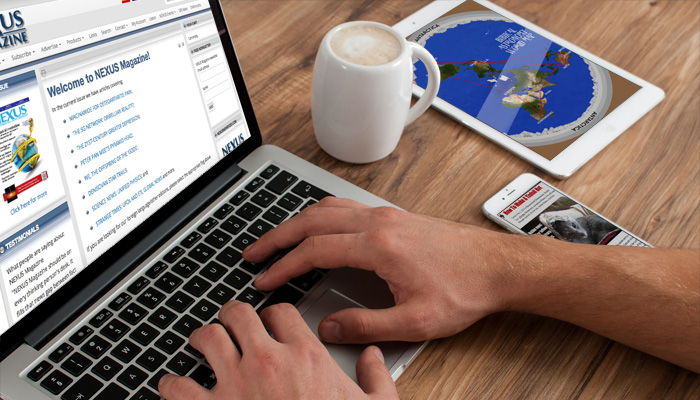 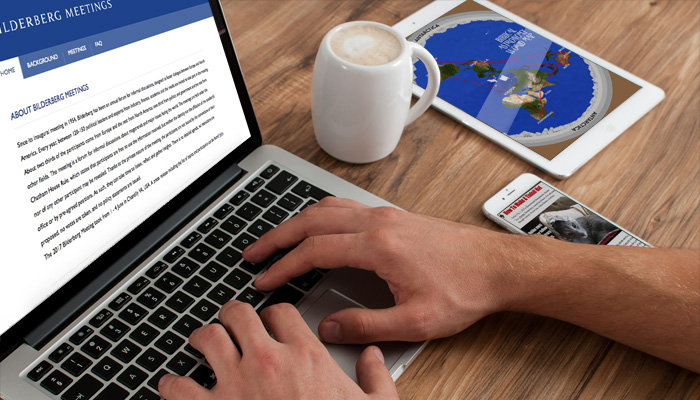 Official website about the annual forum for informal, off-the-record discussions about megatrends and the major issues facing the world. Includes information on previous meetings, topics and participants.
» bilderbergmeetings.org 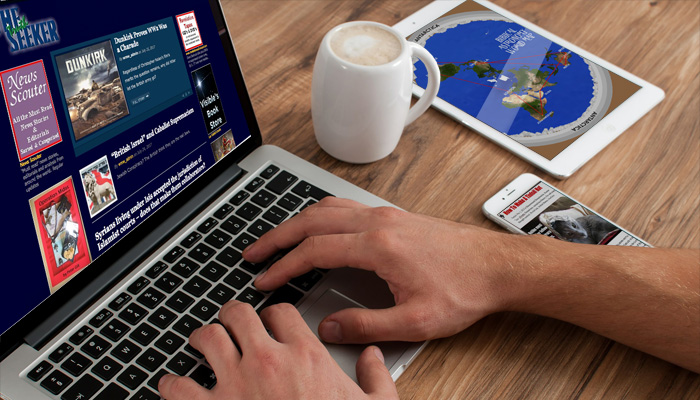 Behind the headlines - conspiracies, cover-ups, and ancient mysteries. Real news and perspectives that one won't find in the mainstream media.
» thetruthseeker.co.uk 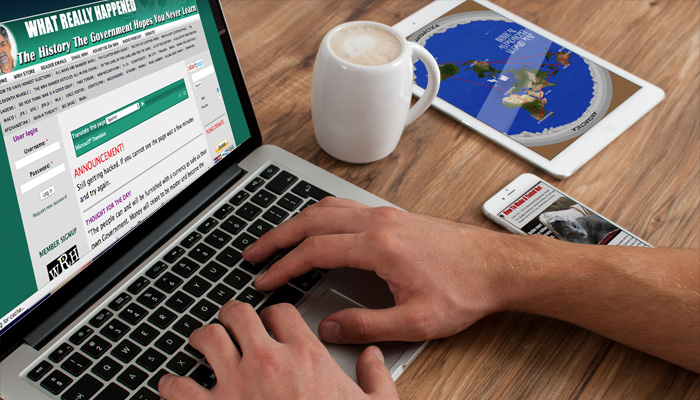 Contains articles about a number of conspiracies, with a focus on the Sept. 11 attacks on the World Trade Center, and the ensuing "War on Terrorism".
» whatreallyhappened.com 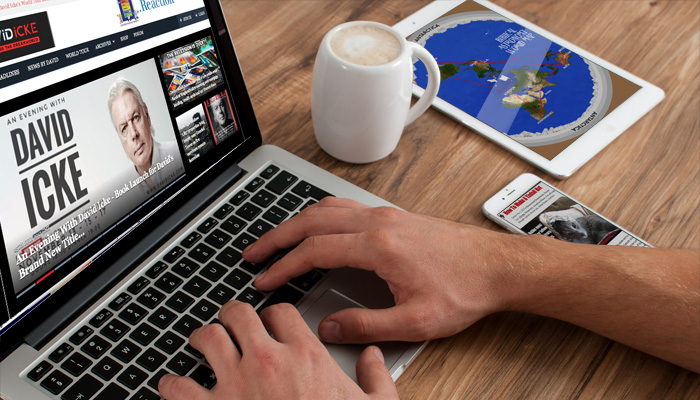 British author exposes the reptilian bloodline that rules the world. Learn the truth about many people, including the British Royals, Brian Mulroney, and George Bush.
» davidicke.com
Tags:
conspiracies