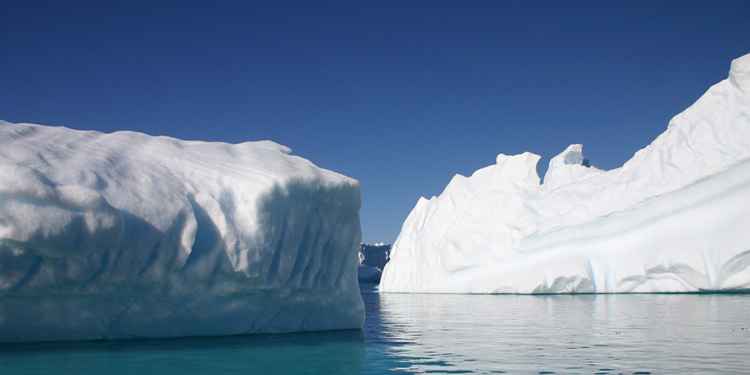 Photo: pixabay.com
A group of prominent Flat Earth believers, lead by Jay Decasby, are planning an expedition to Antartica, where they hope they will finally discover the natural edge of our planet, proving once and for all that it isn't a globe.
The group haven't yet revealed much detail about their expedition, other than the fact they are planning to head South until they reach the edge of the planet.
Controversial YouTube Creator Logan Paul is also backing the mission, but says "if I'm going to put my name out there, I want to know the facts," hoping that this expedition will deliver the required proof, despite the fact that hundreds of years of learning have taught us that Earth is round, not to mention the observable evidence to support this model.
Jay told Forbes, "all we have to do to shut this debate down once and for all is get the distance of the coast of Antarctica." They hope to answer a question that has bugged the Flat Earth community for many years, what's the deal with the South Pole?
Many Flat Earthers don't believe the Southern pole exists, the instead expect to find a wall of ice surrounding our disc-like land mass. Measuring the coastline of this ice will tell them whether they have in fact encountered a huge wall that circles Earth, or just Earth's southernmost continent.
The Flat Earther explained, "if we can get to the coast of Antarctica and sail all the way around it, we will get the distance that will prove it's the outer edges of Flat Earth and refute entirely every single argument anyone can possibly try to pitch for the sun-worshipping cult of heliocentrism."
The Flat Earth conspiracy theorists think it's a little too convenient that the Antarctic Treaty of 1961 could get in the way of their mission. The international treaty was formed to stop any nation being able to make a territorial claim on Antarctica. Flat Earthers claim the treaty also makes exploration of the area difficult, only allowing scientific investigation - arguably the Flat Earthers' mission isn't scientific in nature.
Of course, Antartica has been throughly explored over the last 112 years and in 1911 a Norwegian team became the first to reach the South Pole.
The Antartica expedition isn't the only mission of its kind being planned by the Flat Earth community. Last year it was announced that a group of Flat Earthers' are planning a round the world cruise in 2020, which promises to bring together like-minded people to enjoy all the lavishness you'd expect on a luxury cruise ship.
Tags:
flat earthtopicalconspiracies