One thing the internet has been great for, apart from free porn, illegal downloading of music and films and slagging people off from behind anonymous accounts, is giving voice to conspiracy theorists. Running from the sinister, for instance that 'the Jews' were behind the 9/11 attacks in America, through to the borderline comical, such as people who believe the earth is flat.
Flat earthers are particularly interesting because it's such a clearly accepted point of view that the earth is a sphere, that taking up opposition to one of the fundamental building blocks for the understanding of our world brings their whole sanity into question. So much so that often flat earthers are accused of just claiming to believe this insane theory for attention, or to sell their book/t shirt/tickets to their events.

Missed our other flat earth features?

» Flat Earthers Planning Cruise For Their 2020 International Conference
» Here's What You Missed At The Flat Earth International Conference 2017
A new documentary on Netflix, Behind The Curve, offers a very telling insight into the world of the flat earthers. Frustrated with what they see as mainstream scientific dogma, they decide to prove, once and for all, at a flat earth conference, that the earth is flat, using their on scientific experiments.
Traditionally, flat earthers have tended to ignore mainstream scientific practice, which relies on such concepts as repeatable, explainable experiments which are open to peer review.
During the film, experiments with gyroscopes and lasers prove the earth isn't flat. What's rather telling is what the flat earthers then say. They realised that their whole lives are based around a lie, they have total faith in this theory, and yet when their own data shows them that they are wrong, they are left stumbling, looking for an explanation.
It's true that many of us make assumptions and don't question our own beliefs enough. If someone questions your thought processes and beliefs, how much more rewarding it is to engage with them, and debate, rather than just say they're wrong. But to date many flat earthers seem to discount traditional science as just being 'maths' or that what science claims is unprovable.
It seems likely that even documentaries like this won't be enough to make those who truly believe in a flat earth question their faith. After all, the experiments in the film might just be faked by the global 'round earth' conspiracy council!

More On Flat Earth View All 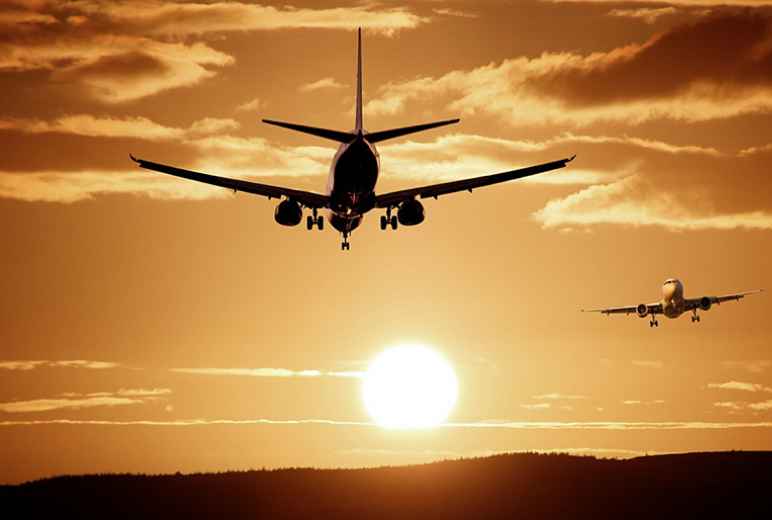 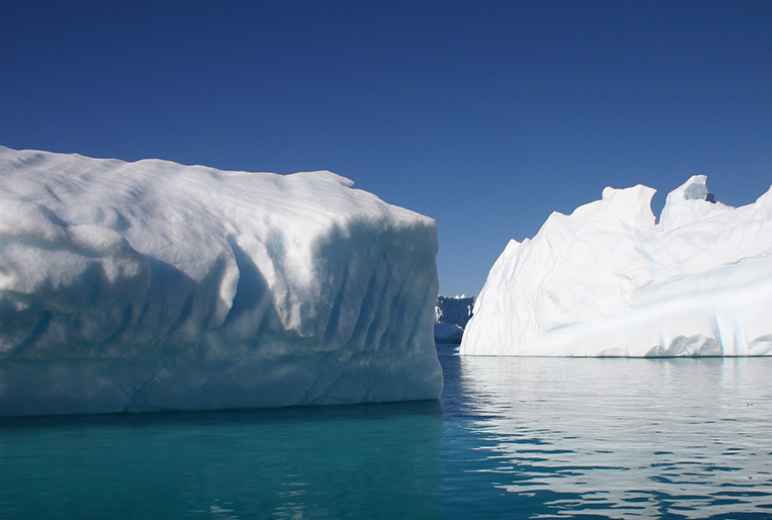 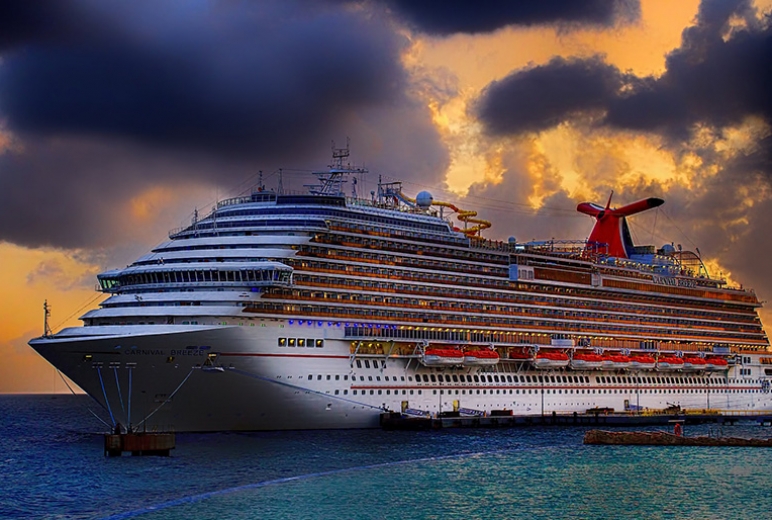 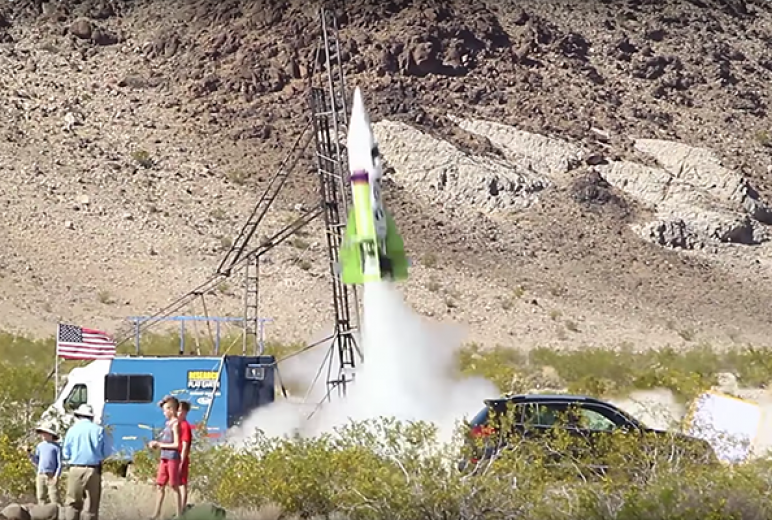 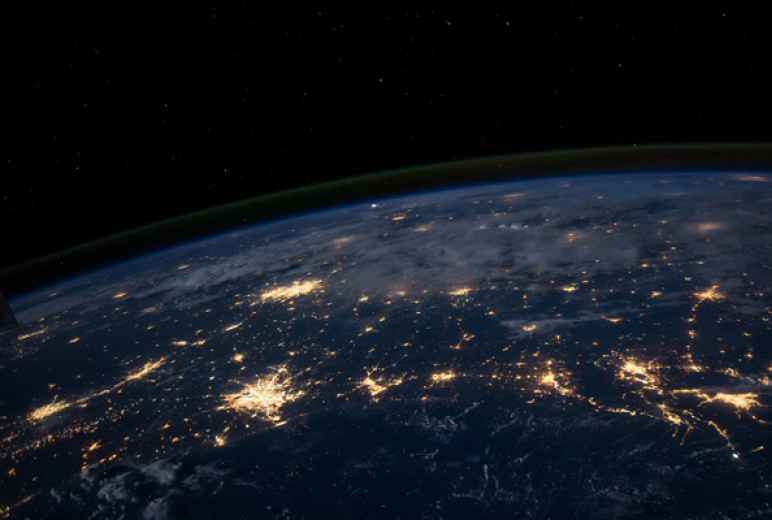 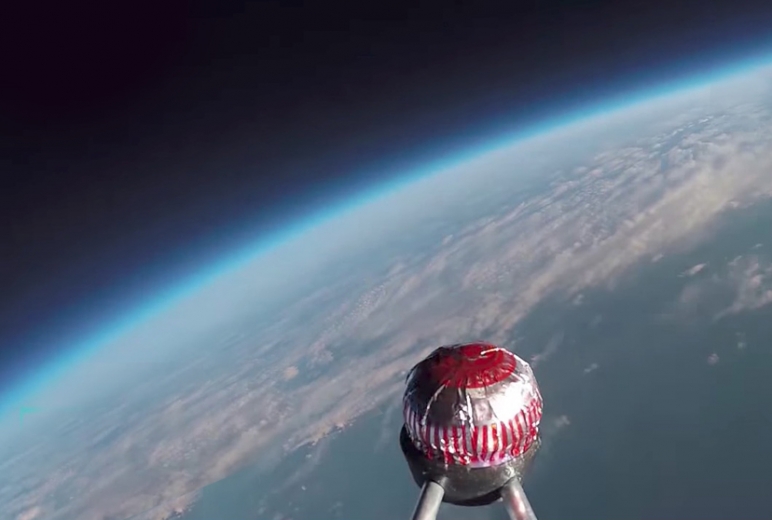 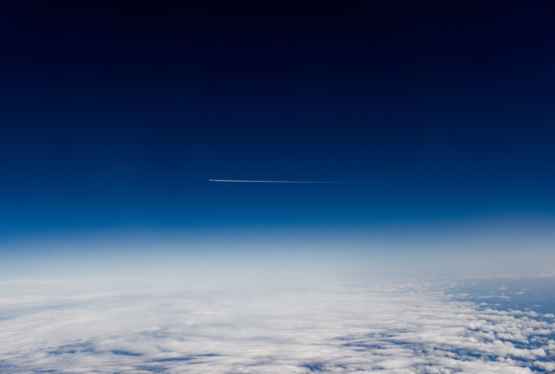 How Does Earth's Atmosphere Not Get Sucked In To The Vacuum Of Space? 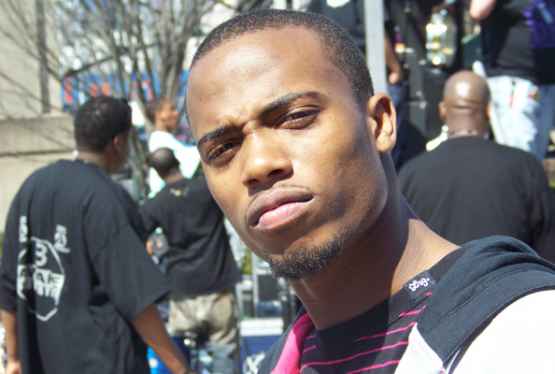 B.o.B Asks Fans To Help Him Prove The Earth Is Flat 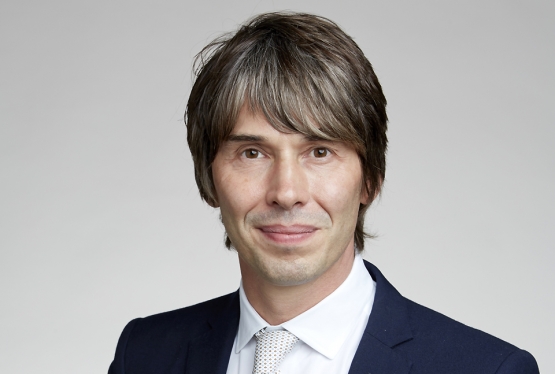