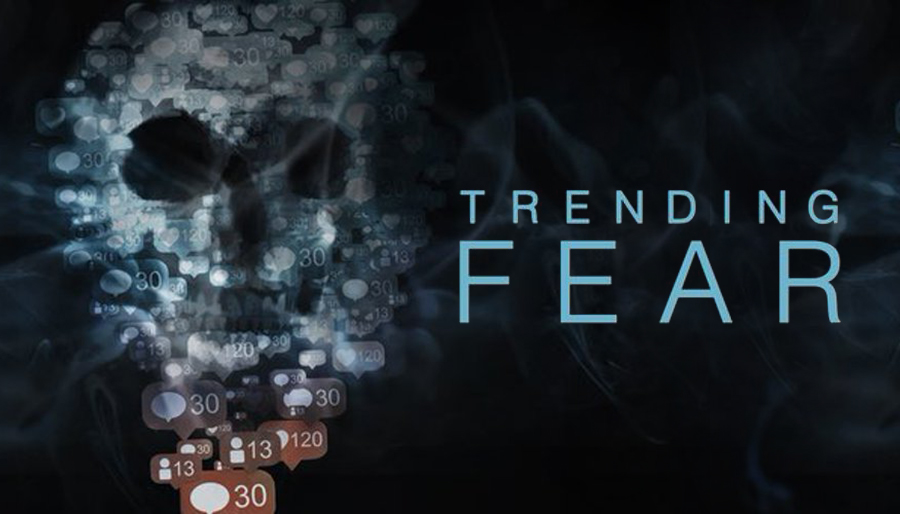 Really channel have announced that the US paranormal show, 'Trending Fear' will air as part of their three-day-long spooky television extravaganza that they call the Freakend.
The weekly lineup of programming brings viewers three nights of paranormal shows every Thursday, Friday and Saturday. 'Trending Fear' takes its place in the schedule at 9pm on Saturday night from July 18.
The six-part series features Adam Ellis, who caused a Twitter storm back in 2017 after sharing an image of a ghost child in his New York City apartment.
In a state of fear and confusion, Adam - a former Buzzfeed author and illustrator - documented the haunting on social media. The supernatural Twitter saga became known as #DearDavid.
In his new series, 'Trending Fear', Adam fuels both his fascination and fear of the paranormal while simultaneously tapping into social media to explore every angle of his search. 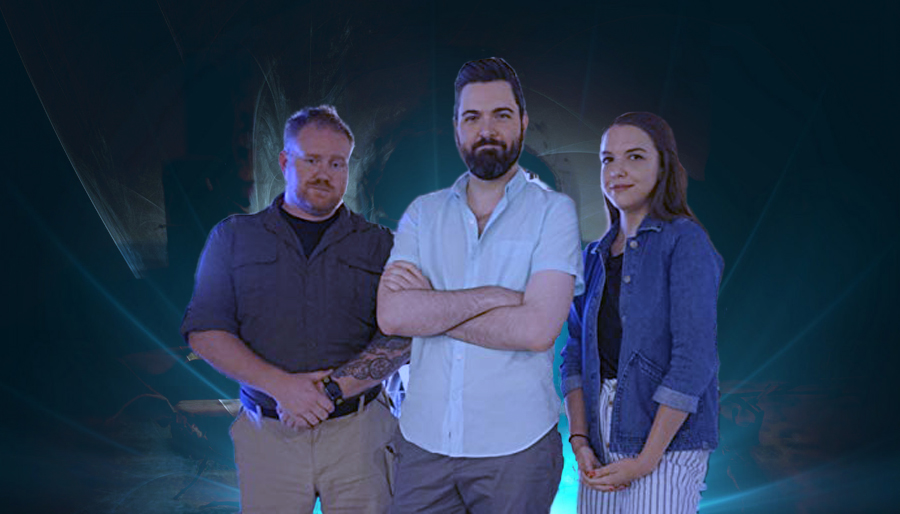 Adam is joined on screen by friend Jen Lewis a researcher and documentary maker, and Paul Bradford a paranormal investigator who featured in Syfy's 'Ghost Hunters International'. Together they are on a mission to help others understand and escape their own nightmares.
In each hour-long episode, the trio will travel America, hoping to help people take back their lives after unexplainable encounters with the paranormal.

The series aired in the US over six weeks from the end of 2019, and now British fans of the paranormal will get to see the show as Really add it to their lineup, alongside the likes of 'Portals To Hell', 'Help! My House Is Haunted' and 'Most Haunted'.
'Trending Fear' will air at 9pm on Saturday and will be followed by the first British screening of 'Ghost Brothers: Haunted House Party', but the three day paranormal programming event kicks off on Thursday night with a new episode of 'Ghost Nation' and repeats of 'Paranormal Lockdown UK'. Fridays bring viewers 'Haunted Towns' as well as new episodes of 'Ghost Adventures'.

Episode 1: Evil Deliverance
The team is thrown into paranormal chaos when they investigate a home in one of New Jersey's most-haunted towns. They bring in a seventh-generation shaman after evidence reveals the property may be an ancient burial ground.
Episode 2: Voodoo Vendetta
Adam, Jen and Paul arrive in La Grande, OR, after they receive a desperate tweet from a woman who fears her deceased grandmother is haunting her. The team investigates if voodoo is behind the terrifying paranormal activity.
Episode 3: Haunted Homecoming
Jen heads home to Norwood, Massachusetts, with Adam and Paul in tow to investigate reports of a dark entity lurking in the basement of a historic theatre.
Episode 4: Ghost Train to Terror
Adam, Jen and Paul work their way to Tomball, Texas, where a local barbecue joint is plagued by paranormal activity, including sightings of a spectral locomotive.
Episode 5: Paranormal Witness
Adam, Jen and Paul make their way to Tucson, AZ, where a new father is up to his neck in paranormal activity. Their investigation reveals the family's home may have a grisly connection to a twisted serial killer.
Episode 6: Boss Man
Adam, Paul and Jen take on their most-extreme case yet at a historic home with a freakish paranormal infestation in Mineola, TX. Their research uncovers an alarming history that sheds light on the demonic activity.
Tags:
paranormaltelevisiontrending feartopical