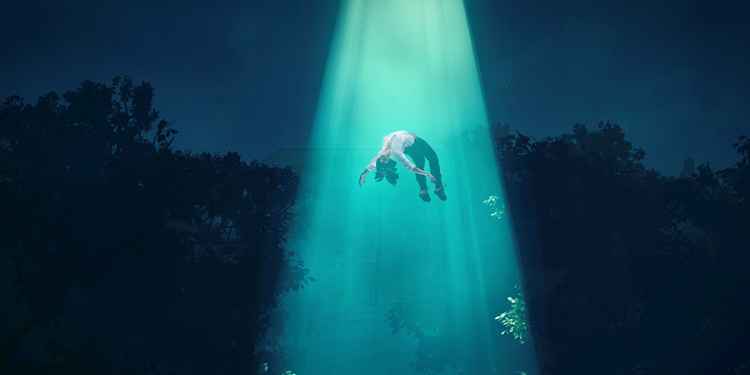 Photo: pixabay.com
In recent months there's seems to have been a new wave of interest in UFOs across the US, and now President Trump has had his say on the topic adding to speculation.
Even Google has noted a surge in the number of people searching for the term "UFO" since the beginning of May. In a recent interview Donald Trump was asked about the recent rise of sightings of unidentified aerial phenomena reported by US navy pilots.
Speaking to ABC News about the pilots, President Trump said, "they do say, and I've seen, and I've read, and I've heard. And I did have one very brief meeting on it. But people are saying they're seeing UFOs. Do I believe it? Not particular."
Last week it was reported that three US senators, including Mark Warner, vice-chair of the senate intelligence committee, had been briefed about close encounters with unidentified aircraft by the Pentagon, but Trump said that he hadn't been received a briefing. He added, "we're watching, and you'll be the first to know."
The classified Pentagon briefing has been issued as a result of the US Navy revising its guidelines on how their pilots should report "unauthorised and/or unidentified aircraft". A spokesperson said, "if naval pilots are running into unexplained interference in the air, that’s a safety concern Senator Warner believes we need to get to the bottom of."
The frequency of reports of UFO sighting has been on the rise ever since 2017, when the Pentagon began a programme which aimed to document and analyse reports made by sailors and pilots.
Add A Comment
Tags:
unexplainedtopicalufos