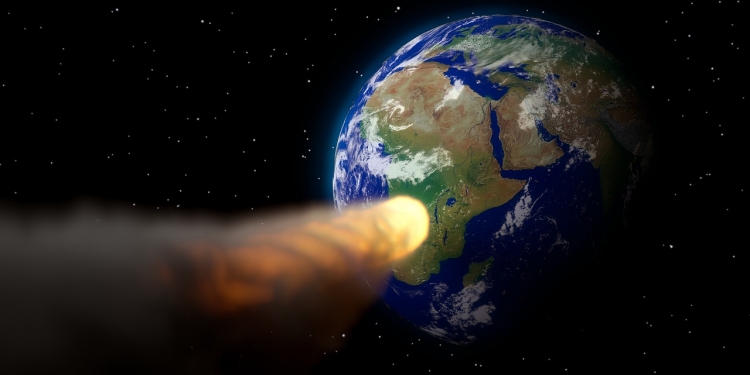 Photo: pixabay.com
This year we've had everything from prophesies of Earth's destruction, to washed up sea monster. There's also been the declassification of government secrets which got ufologists excited, and some strange theories published about the world of the paranormal.
For the last twelve months here at Higgypop HQ, we've been tracking some of the weirdest events which have happened around the global and tried to keep you up to date. Now it's time to prove if you've been paying attention.
So, if you think you know all there is to know about 2017's weirdest happenings, then put your knowledge to the test with these ten taxing trivia questions...

1. In January the Spiritual Science Research Foundation published a report stating that ghosts are the root cause of what?

2. The CIA released 12 million formerly classified papers this year, amongst them was instructions to make what? 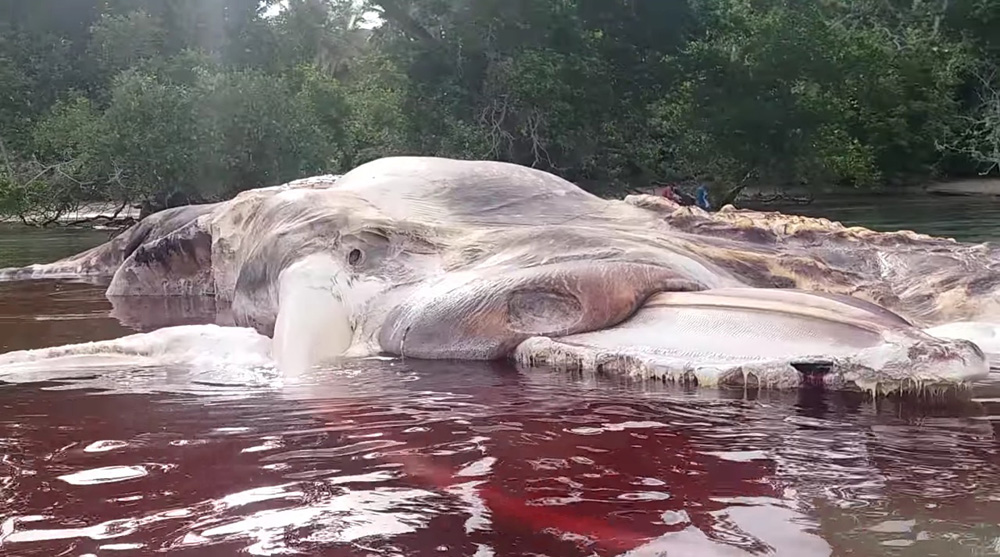 3. In May a video was posted online which showed what appeared to be a huge sea monster washed up a beach in which part of the world?

5. This summer something odd washed up on a beach in Northern France, what was it?

6. Some people believed that human life would be destroyed on Saturday 23rd September this year, but what would be the cause? 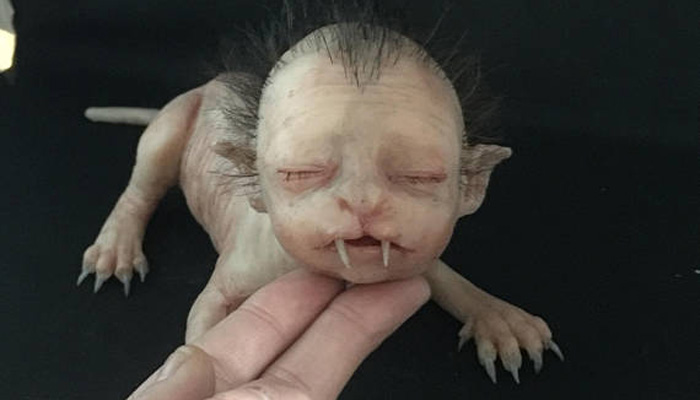 7. A photo of this strange half-man-half-cat beast went viral in October after people thought it was on the loose in Malaysia, but where did the photo actually come from?

8. A man was arrested for drunk and disorderly behaviour in a small Wyoming town in October, but what did he claim was the reason for his inebriated state?

9. With 'Stranger Things' fever sweeping the globe in November, we found out that the hit Netflix web series was actually based on which real life conspiracy theory?

10. Since 2015, Tabby's star has had scientists baffled after they observed what some said could have been an "alien megastructure," in October what plausible explanation did astronomers give for the anomaly?