If you're a fan of the paranormal, then here are ideas of what you should watch this week. The paranormal themed television shows listed below will be airing over a seven day period from Monday 8th July, 2019.
These television listings include paranormal television shows airing in the UK on free-to-air channels, as well as pay TV services like Sky, Virgin Media, Freesat, YouView, BT TV and TalkTalk TV. Here you will find paranormal reality shows with tales of real ghost stories, ghost hunting shows, and supernatural dramas and comedy. 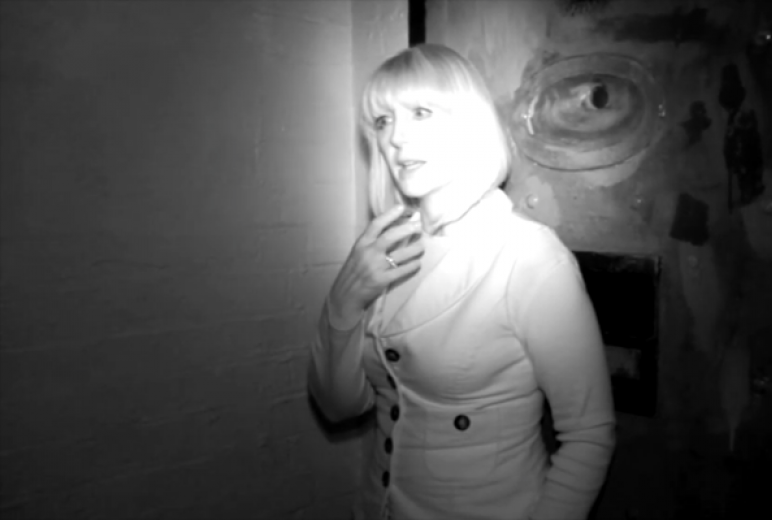 On Friday at 4pm on Really, another chance to see Most Haunted team's investigation of a former prison in the heart of Birmingham. Yvette Fielding spends a night behind bars at the truly terrifying Birmingham's Steelhouse Lane Lock-Up, a historic Grade II listed police station which operated for 125 years.
The prison was built in 1892 and has housed some of the most infamous convicts in British criminal history, including members of the Peaky Blinders gang, and the mass murderer Fred West.