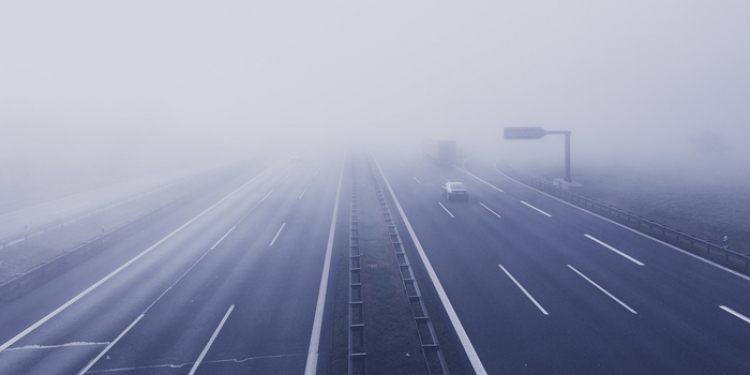 Electric Brae, the A719, gets its name from the Scottish word "brae," meaning hill and the belief that this gravitational anomaly is an electro-magnetic phenomenon. The gravity spot can be found south of Dunure, not far from Ayr, between Drumshrang and Knoweside.

During the Second World War, the hill was visited by many US servicemen stationed at RAF Prestwick, and the American politician and army general, Dwight D Eisenhower took visitors to the brae to impress them with the phenomenon. It's believed that the road is haunted by the ghost of some local witches and it's their energy which is causing the strange phenomenon.