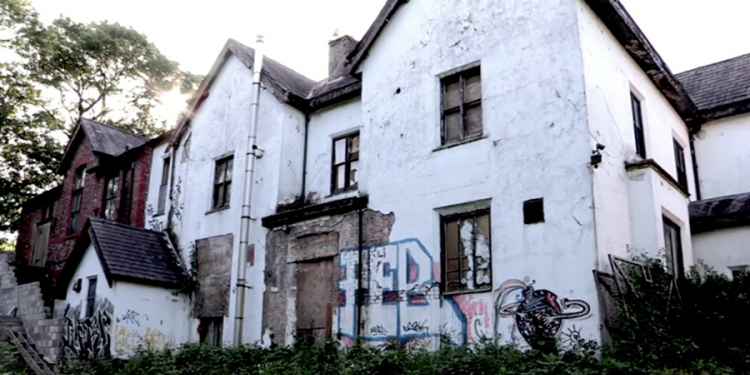 Built in 1840, Antwerp Mansion was a private residence in a gated community created for the Victorian super-rich industrialists. It now lies empty, but has plenty of stories of paranormal occurrences to tell. Strange flashing lights have been reported in unlit rooms, footsteps have been heard when no one else is around, objects move on their own with stark regularity and a feeling of unease is felt by many who enter the building.

Many people say they don't like being on the mansion's main staircase, could this be because of the many accidents that have happened here or because of the dark shadows that have been seen? On the first floor in a grand room that later became the main room of the nightclub, deep bangs and disembodied voices have been heard. People also say they feel like they're being watched and followed in this part of the mansion.

In the eerie cellars there has been reports of deep guttural growling noises and poltergeist activity is common, but the most frightening thing to happen down here is people witnessing a dark shape that is said to lurk in the corners.