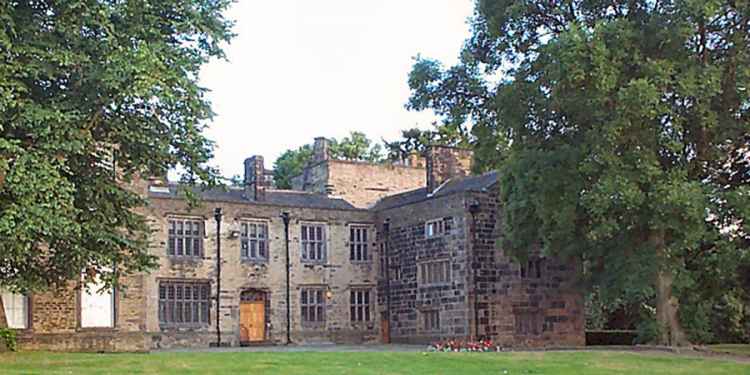 Bolling Hall is one of the oldest buildings in Bradford. It currently houses a museum, but dating back to the 14th century, it had historical significance during the English Civil War as a Royalist stronghold. It is also said to be very paranormally active, with allegedly over twenty resident spooks.

The hall is also said to be plagued by strange noises, like banging doors, unexplained footsteps and disembodied voices coming from otherwise empty rooms. Visitors have reported feeling as if they're been watched and a general sense of unease throughout the property.