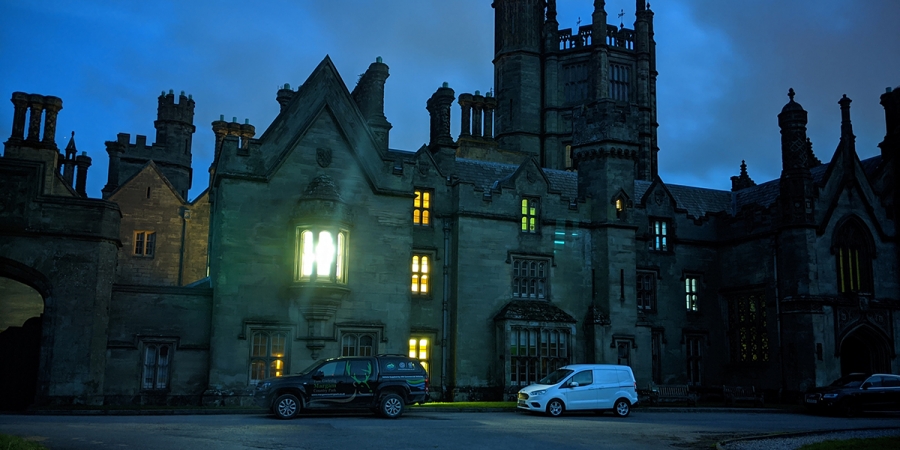 Margam Castle, a sprawling castle in South Wales, and the land it is built on has a grim history that spans over 4,000 years, with tales of death, despair and a family curse.

The land has been considered to be sacred for thousands of years and ancient tribes buried their dead in the surrounding hills. After the rise and fall of the Roman Empire in the area, the site became an early Christian settlement up until 1147, when Margam Abbey was founded and became home to hundreds of cistercian monks. With the end of English monasteries in the 16th century, the Mansel family purchased the land and in 1840 Christopher Rice Mansel Talbot built Margam Castle as an elaborate home using stone and lead taken from the abbey.
Reports of hauntings go back centuries, with claims of dark ancient spirits on the property. Until this day, visitors report cloaked figures on the ground, apparitions on the staircase, shadow figures on the upper floor and feel a negative presence throughout the property.
In the green bedroom on the first floor, the ghost of the last surviving member of the Talbot family has been seen. Her apparition is often seen sitting in a chair near the window. Others walking in the castle grounds have seen a figure they believe is her standing in the window.
Perhaps the most frequently reported spook seen at the castle is the ghost of Robert Scott. In life her served as the castle's gamekeeper for many years until he was murdered by a local poacher. Ever since Scott has been seen walking up the steps to the castle's entrance.
As well as its hauntings, the castle is also said to be cursed, supposedly because Christopher Mansel Talbot used parts of the dismantled abbey to build his home. Local legend says that this curse has brought tragedy onto the the family and ruined the Talbot line, who all died out, their wealth was squandered and eventually the castle was put up for auction in 1941. During World War II, the castle was given a new lease of life as lodgings for allied troops and they too experienced the strange ghostly phenomenon while based here. 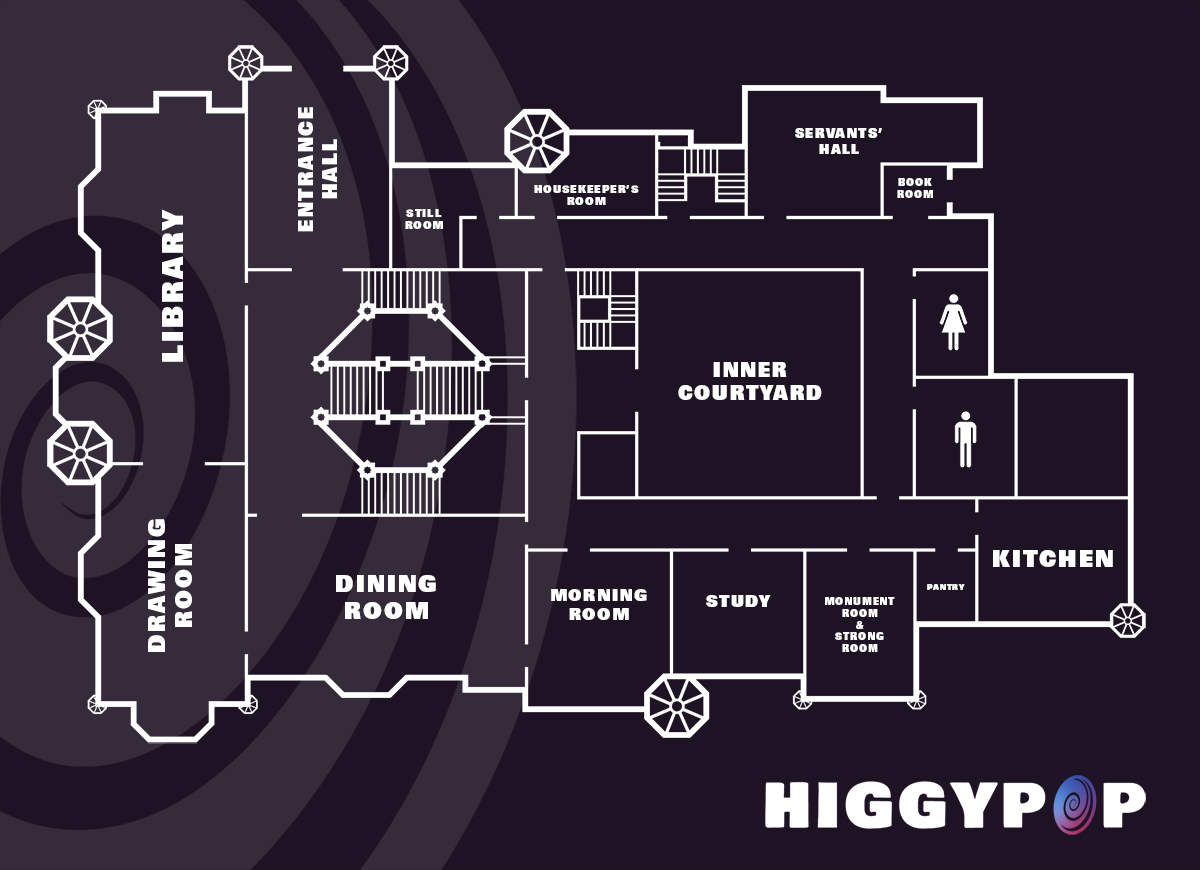