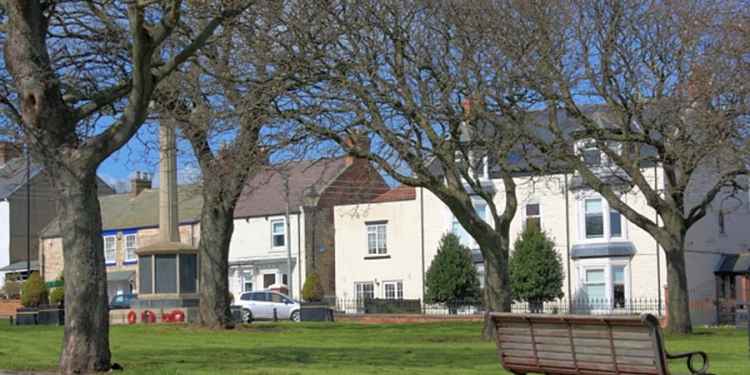 This location isn't a building or even a landmark, it is in fact nothing more than a crossroad in the Sunderland village of Ryhope. Crossroads are sites where paths cross and over time many peoples' energies cross here. They are said to be very supernaturally active and a point where two realms can meet, and the crossroad at Ryhope is no different.