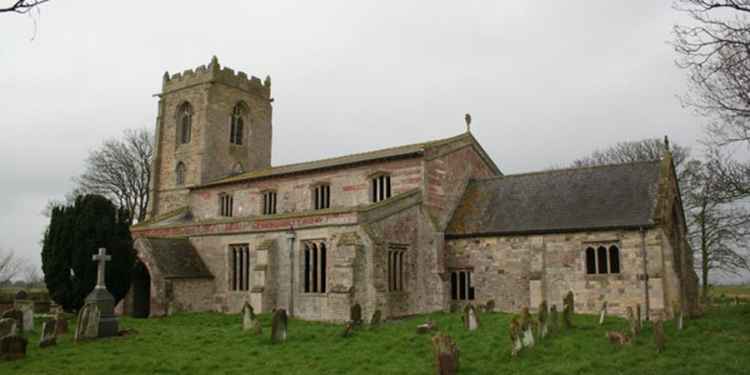 Also known as "The Demon Church," St. Botolph's had links to Satanic groups in the 1970s and 80s, and as it's now abandoned has become a popular location for paranormal investigators. More recently, in 2004, evidence was found that animal sacrifices had taken place in the church and new Satanic graffiti was found on the walls.

The paranormal reports include sightings of the ghost of a monk, unexplained lights, and the sound of an approaching storm outside during calm weather.