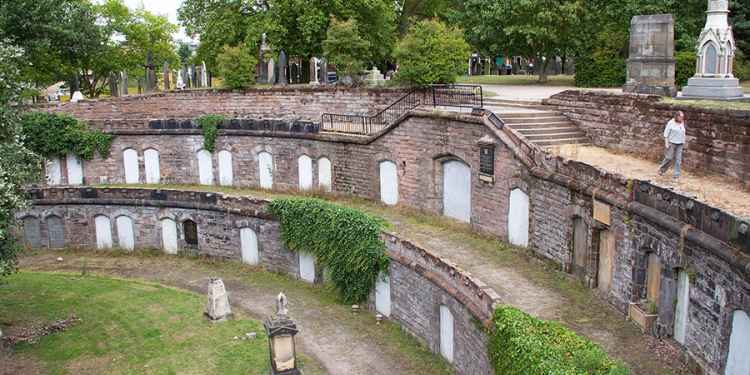 Visitors to the Grade II listed site have frequently reported the ghost of a white lady, who has been seen wandering the graveyard and the road outside its gates. Passing drives claim to have slammed on their brakes after seeing her walking out in to the road, only to see her disappear seconds later.

There's also the ghost of an unknown young woman who is seen in the cemetery by passersby at night. It's said she's seen sat on top of her own grave, but no one has ever been brave enough to venture into the cemetery at night in order to read the name on the grave stone.

Don't take some unexpected criticism to heart. You may have difficulties relating to your coworkers, employer, or the people in your social circle right now. But the challenges you face right now may prove to be beneficial in the long... Read More