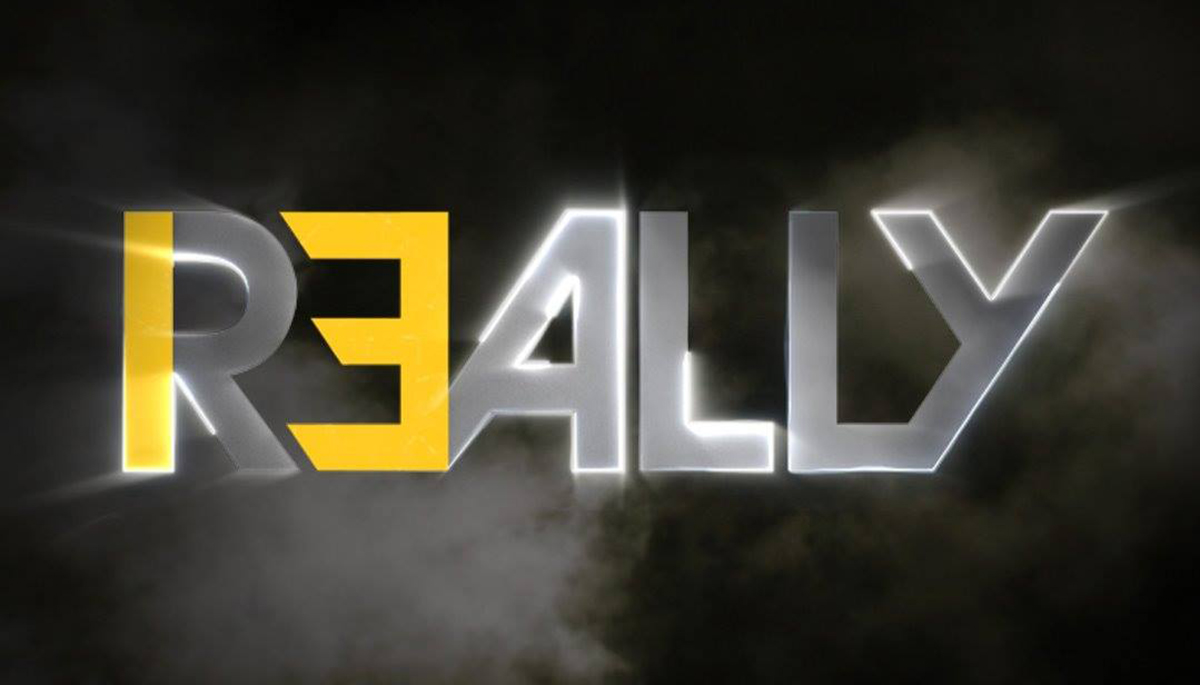 For 13 nights from Monday, October 19 the Really channel will drop its regular schedule in order to bring fans of the paranormal 13 consecutive nights of ghost hunting shows and ghostly entertainment.
The channel, which is the UK home to 'Ghost Adventures', is yet to announce the full Halloween lineup and has so far just teased viewers with a dark and mysterious '13' version of the channel's logo.
Really have confirmed that the 13-day-long programming event will kick off on October 19 and that celebrity ghost hunters Zak Bagans, Aaron Goodwin, Jay Wasley and Billy Tolley will open up to British viewers as they've never done before in 'Ghost Adventures: Screaming Room'. The guys are kicking back in their screening room to watch their favourite episodes of the hit series and get candid with fans – and each other – about their craziest experiences over the past decade.
The spin-off series was filmed during the coronavirus lockdown, which means the team are away from the haunted locations we usually see them in, with no equipment and no investigations to embark on. Instead we see them relive some of the most terrifying, shocking and even comedic moments from their career.
It's a must-see for any fan of 'Ghost Adventures' and your chance to find out more about Zak and the gangs most memorable investigations with never-before-heard stories from the moments that created a legacy.

Keep your eyes peeled for more announcements on what treats are in store for us on the Really channel over Halloween, until then we can only hope that some of our favourites will return...
Viewers are hopeful that the channel might show new episodes of 'Kindred Spirits'. The fourth season of the show starring investigators Adam Berry and Amy Bruni hasn't been seen in the UK yet, but aired in the US earlier in the year. Since the season has exactly 13 episodes, it seems like a perfect fit for #13NightsOfFrights.
We're also crossing our fingers for episodes of 'Ghost Brothers'. The US show stars three friends, Marcus Harvey, Juwan Mass and Dalen Spratt, who investigate the paranormal, but don't take themselves as seriously as some of the other teams seen on television. 'Ghost Brothers: Haunted Houseguests' aired on Really during the lockdown.
A new series of 'The Dead Files' aired in the US early this year, could it be coming to Really this Halloween? In the show, which is now in its 13th season, psychic medium Amy Allan and former NYPD homicide detective Steve DiSchiavi investigate allegedly haunted locations at the request of their clients, in an effort to provide proof of paranormal activity.

Horror At Joe Exotic Zoo Or The Osbournes?

Really's US sister station, Travel, is the stateside equivalent of Really. Both channels are owned by Discovery and share shows, although usually the UK is a few months behind. However, this year the Really channel has been catching up to its US counterpart, so could we see some of the American Halloween specials here in the UK this year?
The US Travel Channel's Halloween schedule includes a two-hour-special of 'Ghost Adventures' in which the crew go inside the infamous Greater Wynnewood Exotic Animal Park that featured in Netflix's hit series, 'Tiger King'. 'Ghost Adventures: Horror At Joe Exotic Zoo' will explore  sinister accounts of ghostly activity at the park.
The goosebumps continue with a special two-hour treat as America's first family of darkness, the Osbournes, all come together to get involved with Jack Osbourne's passion for ghost hunting. In 'The Osbournes: Night of Terror' Jack takes Ozzy, Sharon and Kelly on their first ever paranormal investigation.
Then on the big night itself, Saturday, October 31, Travel Channel wraps up with the ultimate series crossover featuring superstar paranormal investigators from two of the network's hit shows, 'Ghost Nation' and 'Kindred Spirits'. The ghost-hunting teams reunite for the first time in nearly a decade to explore frightening activity inside an illustrious Newport, Rhode Island, mansion in 'Ghost Nation: Reunion in Hell'. 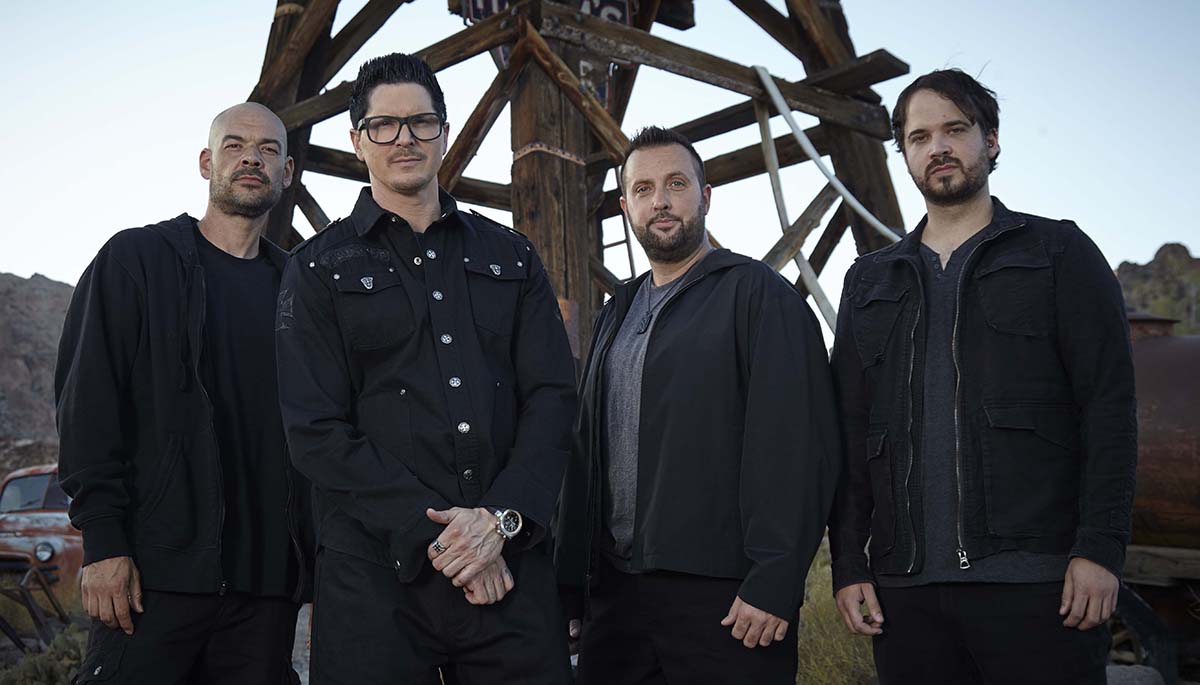 The Really channel is the go-to channel for spooky viewing in the UK, it's home to some of the biggest US ghost hunting shows including 'Ghost Adventures', 'Paranormal Lockdown', 'Portals To Hell', 'Ghost Nation' and more. It's also where you can see the only British television ghost hunting show in production right now, 'Help! My House Is Haunted' and endless repeats of 'Most Haunted'.
The network currently airs its selection of ghost hunting show as part of its weekly #Freakend event, bringing viewers three nights of paranormal entertainment every Thursday, Friday and Saturday from 9pm.
You can watch in the United Kingdom and Ireland as part of the Discovery family of channels. You can watch Really on Freeview (17), Sky (142), Virgin Media (129) and Freesat (160), plus YouView, BT TV and TalkTalk TV. Or watch previous episodes on demand on dplay.
Tags:
paranormaltelevisionhalloweenhalloween 2020topical