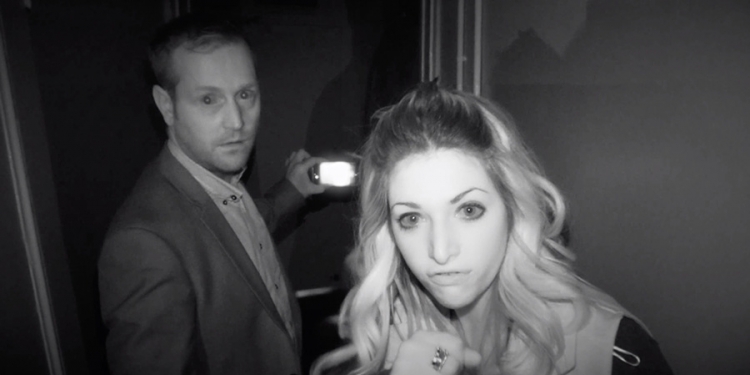 If you're a fan of paranormal reality shows but are running out of ghost hunting shows and documentaries to watch on television, then Amazon Prime Video could be the place for you. Not only does the video streaming platform have loads of classic paranormal programmes, but it also has some of the best brand new spooky shows around.
Amazon has full boxsets of shows like 'Ghost Adventures', 'Most Haunted', 'Paranormal Lockdown' and 'Paranormal State', but if you're here you're probably looking for something different. These are our top picks...

The Haunted Hunts: Behind The Shadows

With four seasons already on Prime, this is the perfect choice of paranormal show if you want to get into some serious binge watching. Sean and Rebecca Reynolds go in search of spirit entities from other dimensions as they venture into the UK's most sinister haunted locations. Tackling such paranormal hotspots as Blackpool's iconic Empire Bingo Hall and the infamous Wellington Hotel in Boscastle, Cornwall.
The husband and wife investigation team have even made headlines after catching what they say is evidence of the paranormal, including the moment a demon chillingly growled Rebecca's name at the notorious Black Monk house in Pontefract.
» Watch on Amazon Prime

We admit this one might not be for everyone, but you can't deny it's different. This group of scantily clad investigators do exactly what it says on the tin. Tindra Frost, Hayley B, and Mitch and Lee Greenaway are a bunch of adult models who also have a fascination with the paranormal.
Their first investigation takes place in their own studio, a location they believe to be haunted. After Tindra witnesses something terrifying in the studio's attic, the team decide to put their day jobs to one side and investigate some of the UK's allegedly most haunted locations in their quest for proof of the paranormal.
This might not be what you'd expect from a group of adult movie makers. The show is well shot and the team take their investigations as seriously as any other paranormal team, but as you'd expect the investigations are peppered with skimpy outfits and some amusing attempts to encourage the spirits to communicate by teasing them with promises of naughty acts.
» Watch on Amazon Prime

Now with two seasons on Prime, the Canadian Screen Awards nominated series follows comedian Richard Ryder, his friend Brie Doyle, and paranormal researcher Jim Hunt as they travel to various locations across Canada which have ghost stories attached to them. The team conduct paranormal experiments in order to determine whether it is possible to prove or disprove the existence of the afterlife.
» Watch on Amazon Prime

Tom Buckmaster, Dave Cranfield and Kev Shipley head into some of the darkest, most haunted paranormal hotspots across Britain in search of real evidence of hauntings. Armed with nothing more than their camera's and equipment they documented their experiences. Although there are only two episodes to date, the show has overwhelmingly positive reviews.
» Watch on Amazon Prime 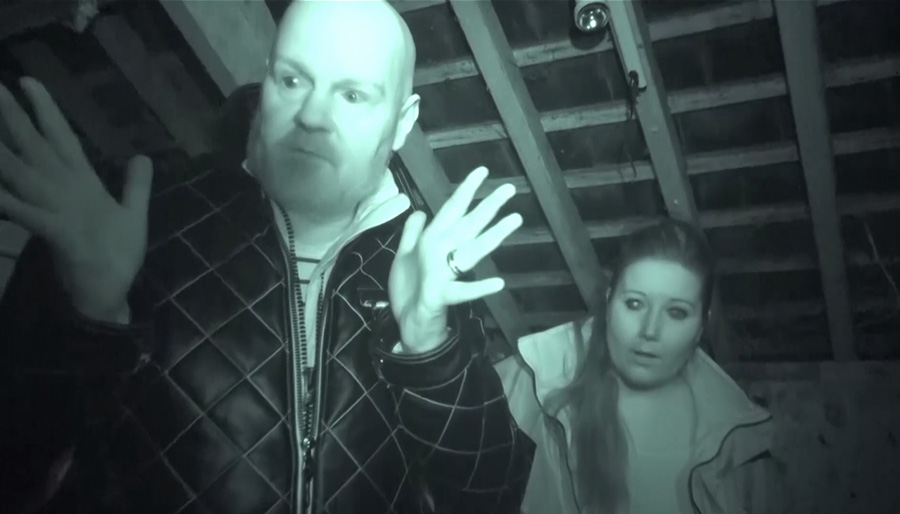 Follow Kelly Chalke, Dave Cook and Sammy Robinson, a group of real life paranormal researchers as they investigate haunted locations throughout the country. Joined by fellow investigators in search of paranormal existence using various methods and techniques to aid in their quest for the truth.
» Watch on Amazon Prime 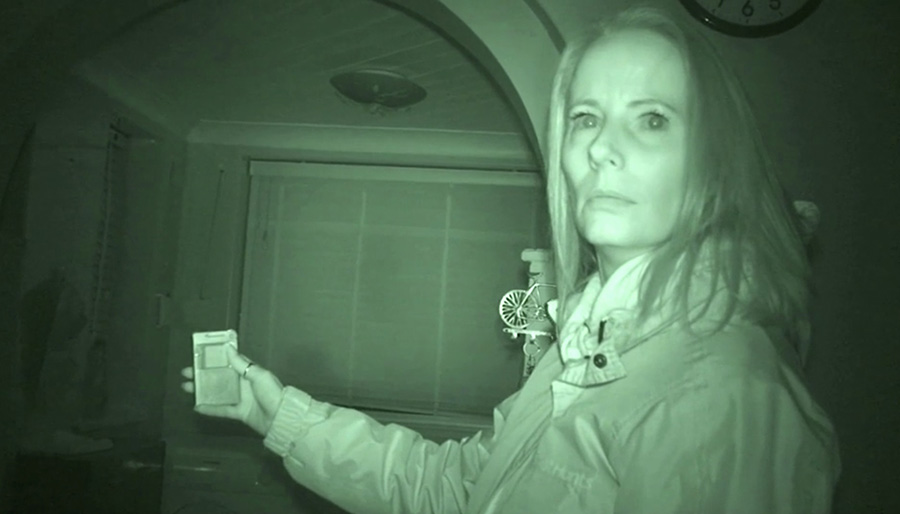 The UK Ghost Hunts team headed up by Steve and Marie Wesson are a real ghost hunting team looking for evidence of the paranormal. Their investigations on Amazon Prime include a visit to Middlesborough to one of the UK's most haunted homes, they go on the hunt for ghostly goings at Manby Hall, and they investigate the "Poltergeist School" in Nottingham.
» Watch on Amazon Prime
Tags:
paranormaltelevisionamazon prime