Cast A Black Curse On Your Enemies Online For Free 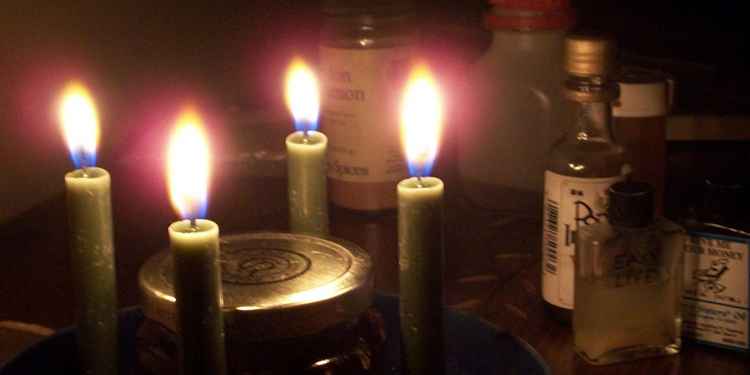 Photo: publicdomainpictures.net
In ancient times sorcerers relied on elaborate black magic rituals to punish, destroy and get revenge on their enemies, but in this modern technological age we have devised an effective way to perform these rituals much quicker, in bulk and on others' behalves, and best of all we can cast a black curse for you free of charge.
These type of curses are generally used in order to prevent someone doing you harm or in order to get revenge on someone who has hurt you. You shouldn't use these curses on an innocent party, otherwise the curse could backfire on you. Unwarranted curses are unethical and will return to curse you, but the curse will be three times stronger. The rules of traditional witchcraft state that whatever you do, whether it be positive or negative, will come back to you threefold.
We use ancient techniques to perform our online curses, the method dates back to the middle ages and was mastered by black magic practitioners, whose methods were highly respected by the wealthy and influential of the time. Today, they are a closely guarded secret.
Our curses can cause pain, hardship and suffering to those who they are directed at. They are designed to give you an opportunity to make things right, while getting even with those who have done you wrong. Before continuing you should be sure that this is the best way of dealing with your problems. You should take some time to think about what you want to happen to your target and whether they really deserve it.
The normal reasons for cursing someone include, getting revenge on someone who has cheated or hurt you, preventing someone from fulfilling an evil threat against you such, for example they might have vowed to destroy you either emotionally or financially.
These curses are based on dark magic that dates back to medieval times and have the power to devastate your enemies, but remember dabbling in the occult can be dangerous or even deadly, which is why it is much safer for us to cast a curse for you rather than risk doing it yourself. However, there are still dangers involved, so proceed at your own risk...

Get Started: Request A Curse Now!

You can request your enemy to be included in a future cursing ritual right now for free in three easy steps. It's simple, first enter your full name. Secondly enter the name of your target, the person you want to curse. And finally, select the type of curse you'd like to inflict upon them.

How Does It Work?

The exact details of our black curses are a closely guarded secret. Once you tell us who you want to curse, their name will be added to our queue and you will be given the date and time when we will be able to cast your spell. It's recommended that you concentrate on the person and what you want to happen to them at this moment in order to make the curse all the more powerful.
Many curses of this nature use a poppet, which is a small doll similar to the type used in voodoo, we are not able to do this for every request of a curse as it would cost too much. However, we use similar techniques which involves writing the victim's name on a piece of paper.
We perform one ritual per day with all these names, all the names of the people we curse are placed in a curse jar at the end of the ritual, this is a variation of the bottle spell technique. Before we seal the jar at the end of the day, we add in dried chilli flakes, rose thorns, a selection of dried poisonous plants and a pinch of soil, which we obtain from a very dark and secret location that we have regular access to.
Once the jar has been prepared, it is sealed with wax and then put into storage indefinitely. We have dedicated storage where we place each day's jar. It is a cold and dark location, void of natural light. The idea is to keep these jars sealed for as long as we can in order to keep the curse focused and strong. 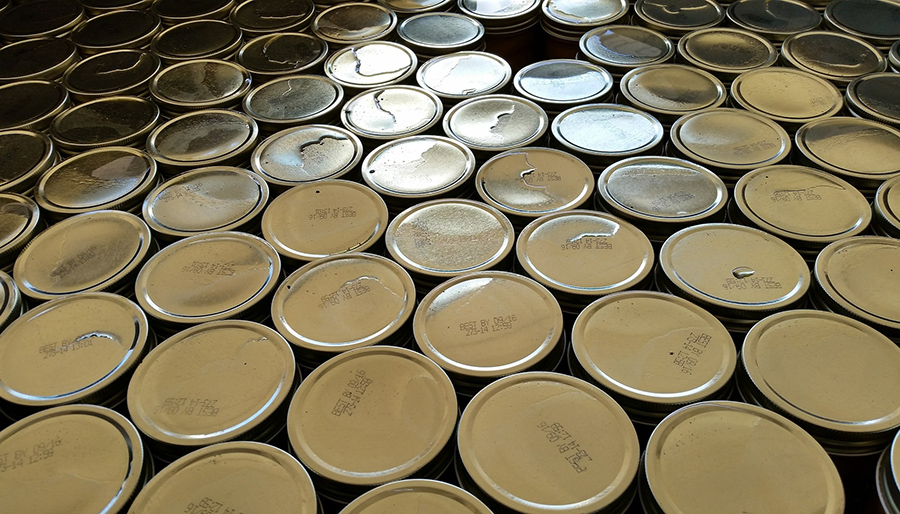 How Long Does The Curse Take To Work?

We will cast your curse on the date and time we give you when we request it, after this it could take days or even weeks for the curse to take effect. You should keep a close eye on your target so that you can monitor the effectiveness. This could either be done in person, through a friend, or via messages or emails.
Normally a curse will come to fruition within four months, if it takes longer than this then your target may be using some kind of spiritual protection. It is also possible that the curse may have affected someone close to your target rather than the target themselves, either way it will still affect the target.
If you've forgotten the date and time when we will be casting your curse, you can simply re-enter the details in the form above to check our queue of names.

What If I Change My Mind? Can A Curse Be Broken?

Each jar is numbered and indexed so that we can recall it, open the jar and remove a name if something goes wrong or the person who requested the curse changes their mind. In most cases this will cancel the black curse. We don't really like doing this as other people's curses will be in this same jar and may be weakened, but should you ever regret casting a curse on someone, you can contact us and we will remove their name from the jar.

What Is A Curse?

Curses, sometimes also called a hex or jinx, are black magic. They direct intention of harm, pain, suffering or misfortune on the target or victim of the curse. The effects of a curse can be anything from mild annoyance or irritation, to emotional torment, and even more serious psychological stress, physical injury or even death.
Most people take a dim view of curses, they are deemed to be irresponsible, dangerous and evil. Black magic curses can drastically affect your target's life. When talking about black curses, the term normally refers to an intention to harm, which is made effective by a supernatural or spiritual power, or through forms of witchcraft, like hoodoo, voodoo, or any other kind of spell by magic.
Tags:
black magicgameshalloween 2018