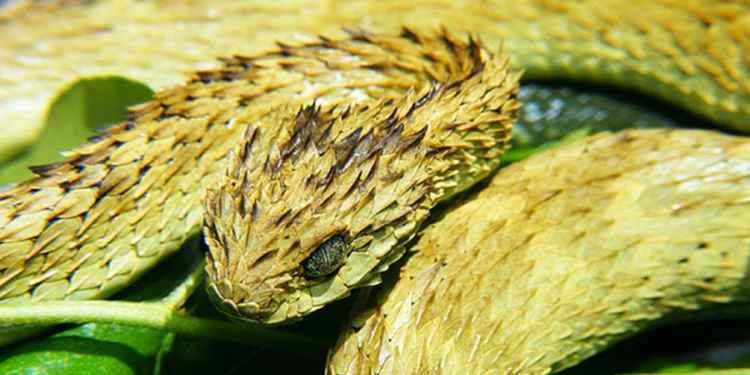 There are plenty of unusual creates that actually exist in nature that are as weird as the fictional beast created by J. K. Rowling in the movie series 'Fantastic Beasts'. Can you tell which of the weird and wonderful creatures below are actual living creatures and which are fictional beasts? 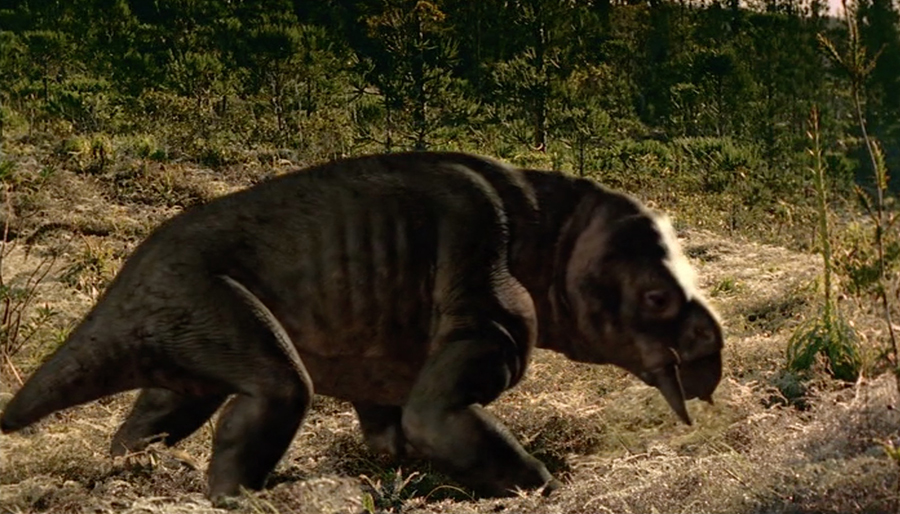 1. Is this a real ancient reptile that once walked the Earth called a placerias or a nundu that never has? 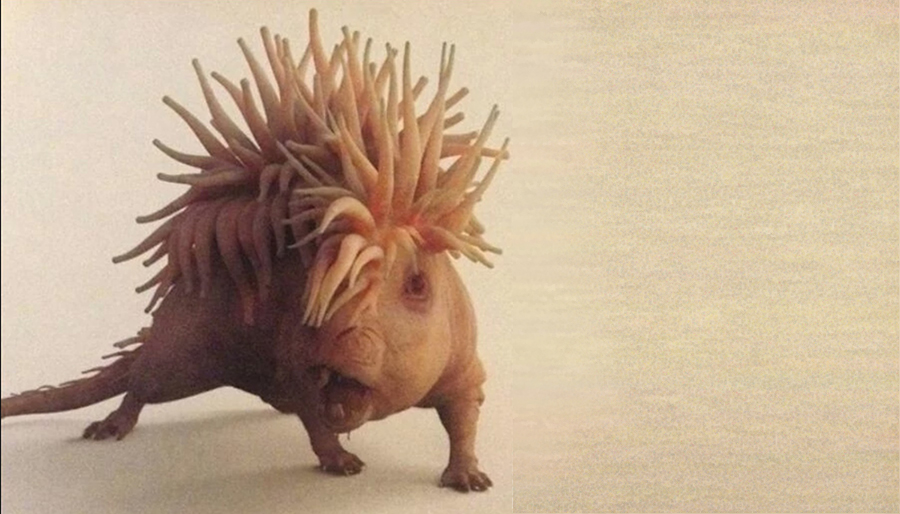 2. This is a murtlap, but is it real or fictitious? 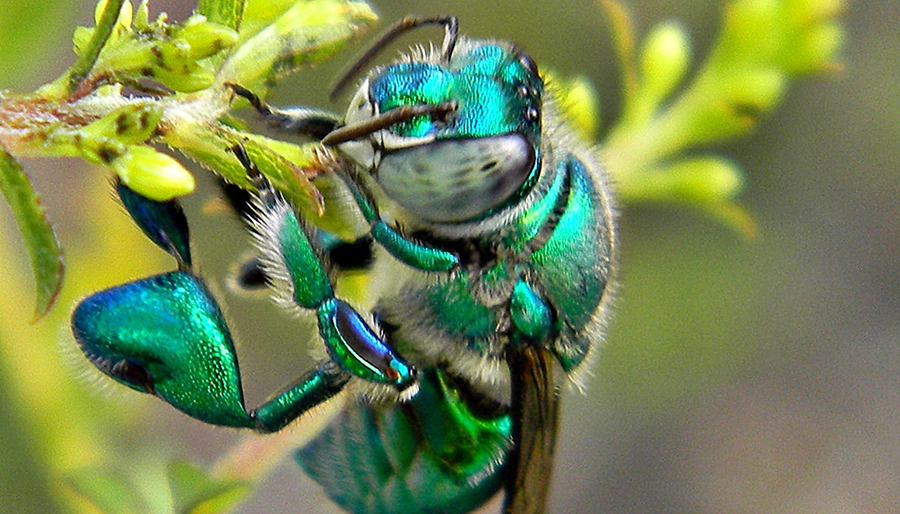 3. Is this a real green orchid bee or a fictional billywig? 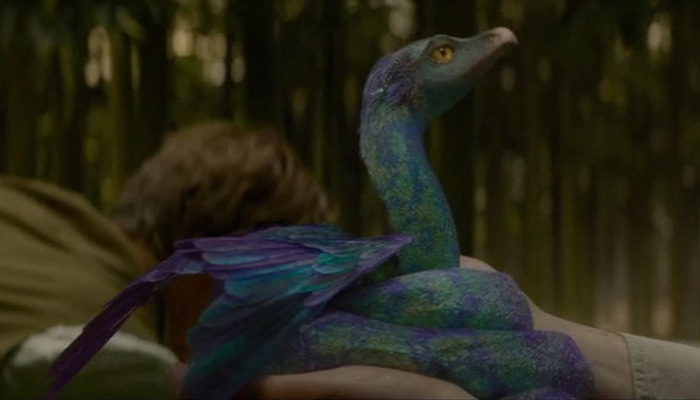 4. This winged serpentine native to Asia is called an occamy, but does it really exist? 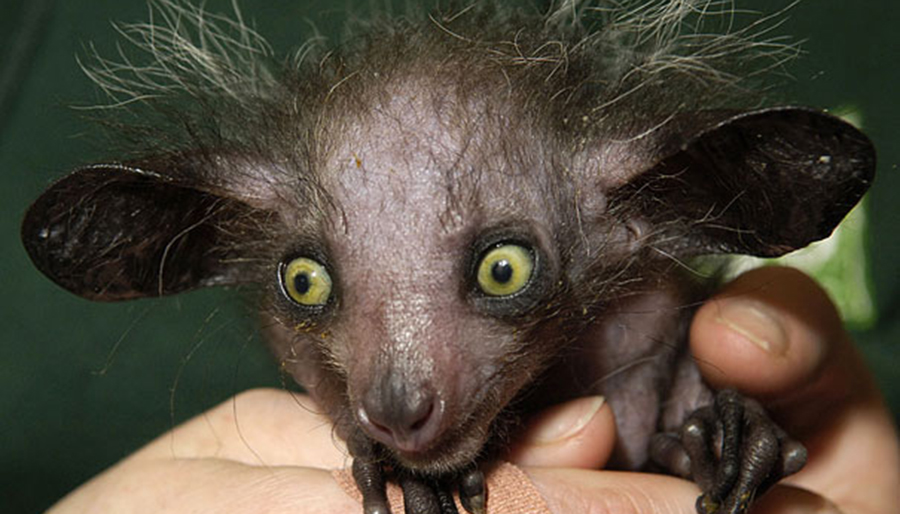 5. Is this weird creature an aye-aye from the real world or a grindylow from the wizarding world? 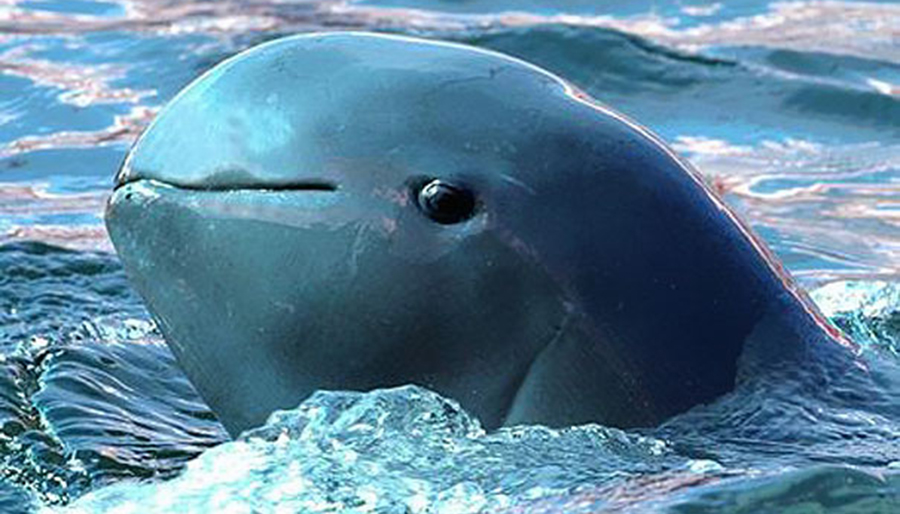 6. This sea beast is called an irrawaddy, but does it really exist? 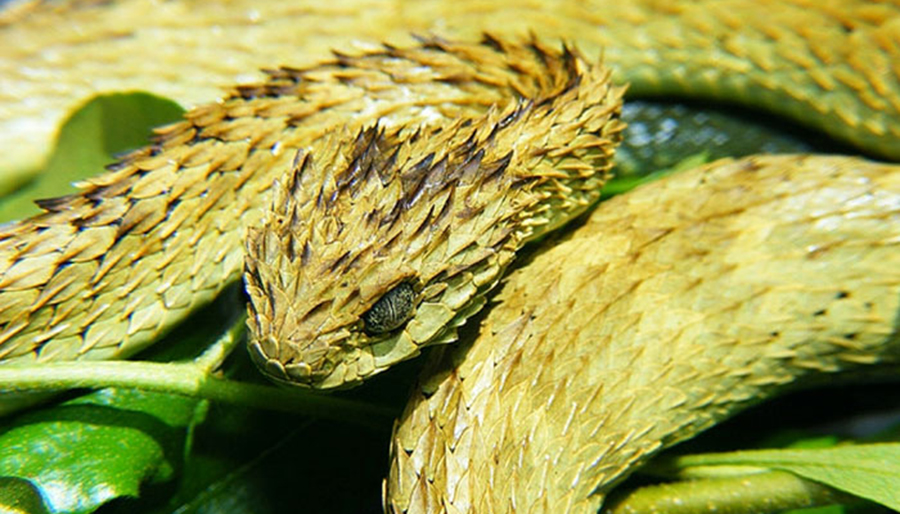 7. This is either a fictional runespoor or a real-life spiny bush viper, which do you think? 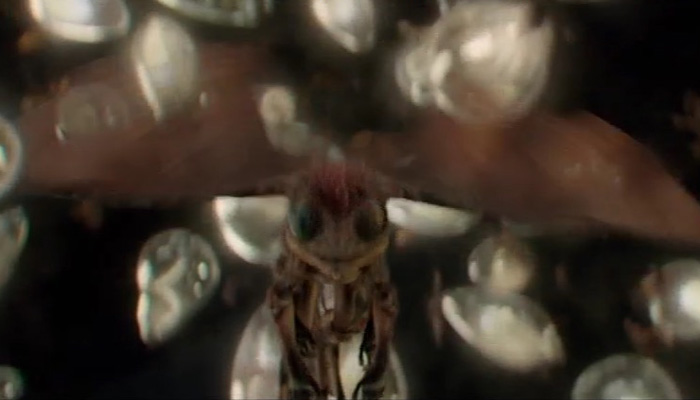 8. This macroscopic photo shows a strange flying insect, but can this creature be found in real life or just in movies? 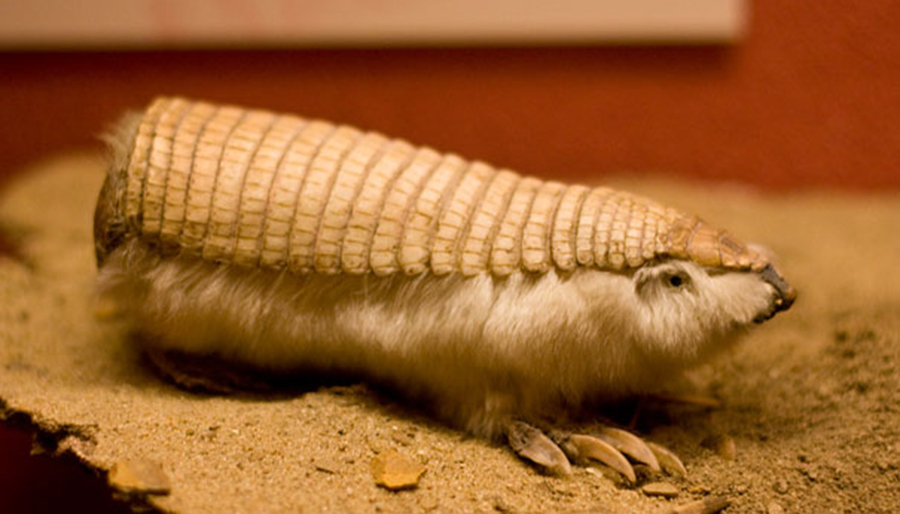 9. Is this odd-looking pink fairy armadillo something from Fantastic Beasts or a real beast? 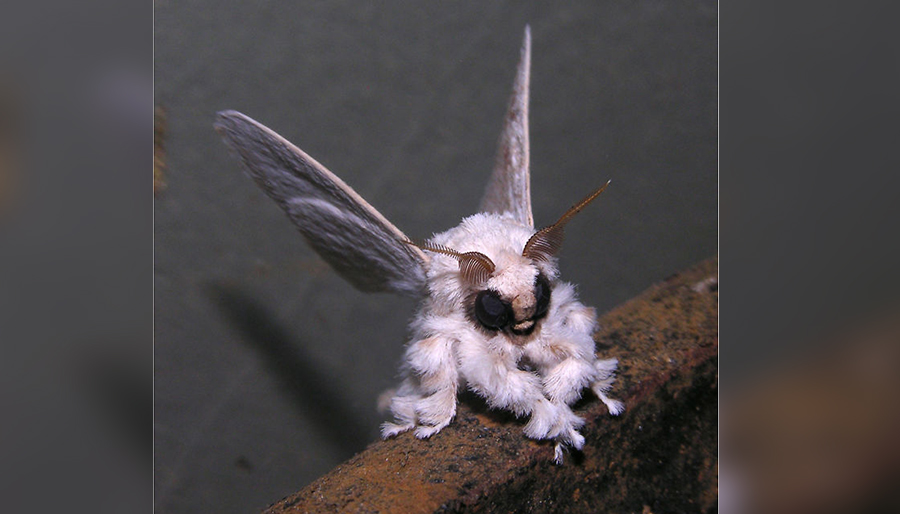