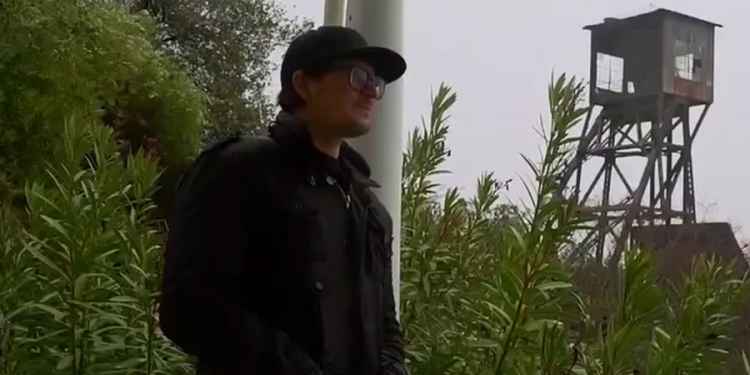 Since 2008 the team of fearless paranormal investigators, headed up by Zak Bagans, have been travel across America and around the world investigating some of the most haunted locations of all time.
Find out how much do you know about the long-running US paranormal show, with these 20 tricky questions about Ghost Adventures.

1. At which location did the team encounter a spirit nicknamed Mr. Boots?

2. Which location had an area that is known as the "death tunnel?"

3. What were Mark and Debby Constantino's recurring roles in the show?

4. Where does Aaron witness a broken elevator open by itself?

5. Where was Zak followed home from by an incubus?

6. Who is the ghost hunting gadget inventor who often appears on the show?

8. What happened to Zak during the Bobby Mackey's Music World investigation?

10. The show's 2018 Halloween special was broadcast live from which location in Las Vegas?

12. Who is the team's audio technician?

14. Where did the team broadcast their first ever live special from?

15. The team investigated the catacombs under the capital city of which European city in 2014?

16. Which US singer has appeared in an episode of the show?

17. After leaving Ghost Adventures, Nick Groff became the host of which other paranormal show?

18. What is Aaron Goodwin's official role on the show?

19. Which of these allegedly haunted UK locations have the team NOT investigated?