How much do you know about all three Ghostbusters movies to date, and are you clued up on the forthcoming 'Ghostbusters: Afterlife' movie? Try our tricky Ghostbusters trivia quiz. 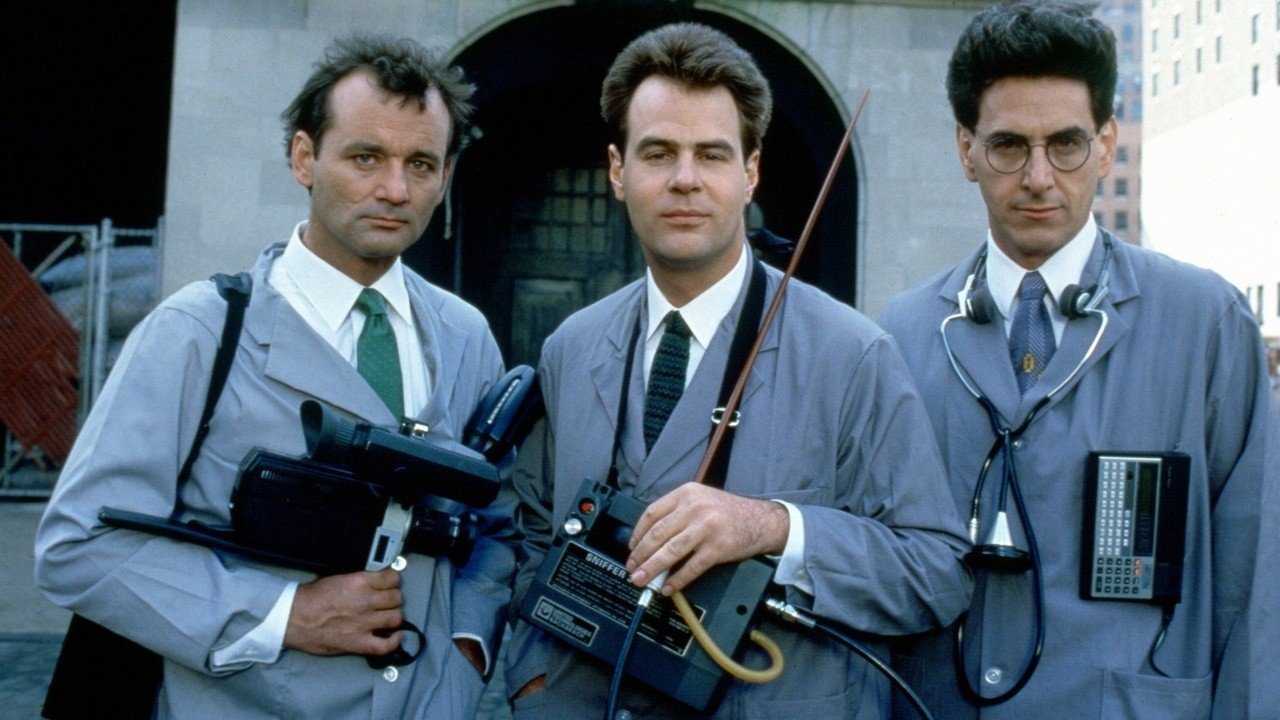 1. What is the most important thing to remember when using a proton pack?

2. In what building do the Ghostbusters come face-to-face with their first ghost?

3. Which of the Ghostbuster inadvertently chose the Stay-Puft Marshmallow Man as the form of the destructor?

4. When Louis Tully is possessed and becomes a minion of Gozer, what is his role?

6. Dan Aykroyd and Harold Ramis originally wrote the Peter Venkman character with which actor in mind?

7. Which agency did Walter Peck work for?

8. What are the names of the clients of his that Louis Tully introduces to the other guests at his party?

9. The Ghostbusters nickname Dana Barrett's apartment building "Spook Central," but what is the real address of the building?

10. When Walter Peck is dragged out of the mayor's office, Venkman mocks him by saying he's going to by him what? 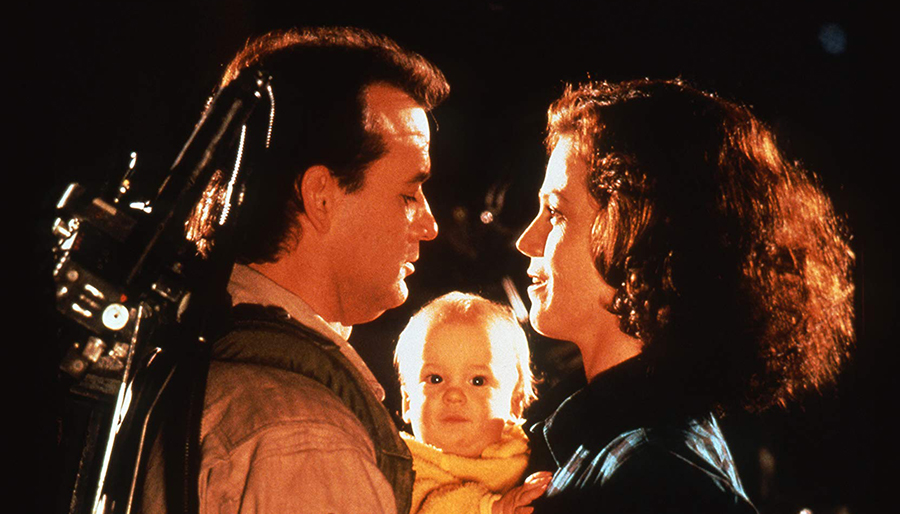 11. Who did the kids at the birthday party want to see instead of the Ghostbusters?


12. What business do we see Ray Stanz running at the start of the movie?

13. What were the names of the ghosts that caused havoc during the Ghostbuster's court hearing?

14. What song do the Ghostbusters use to being the Statue Of Liberty to life?

15. What did the dock worker say upon seeing the Titanic arrive?

16. What is the name of the first ghost the Ghostbusters encounter?

17. At which university did Erin Gilbert work?

18. What was the name of the incompetent delivery guy who brought the Ghostbusters their Chinese food? 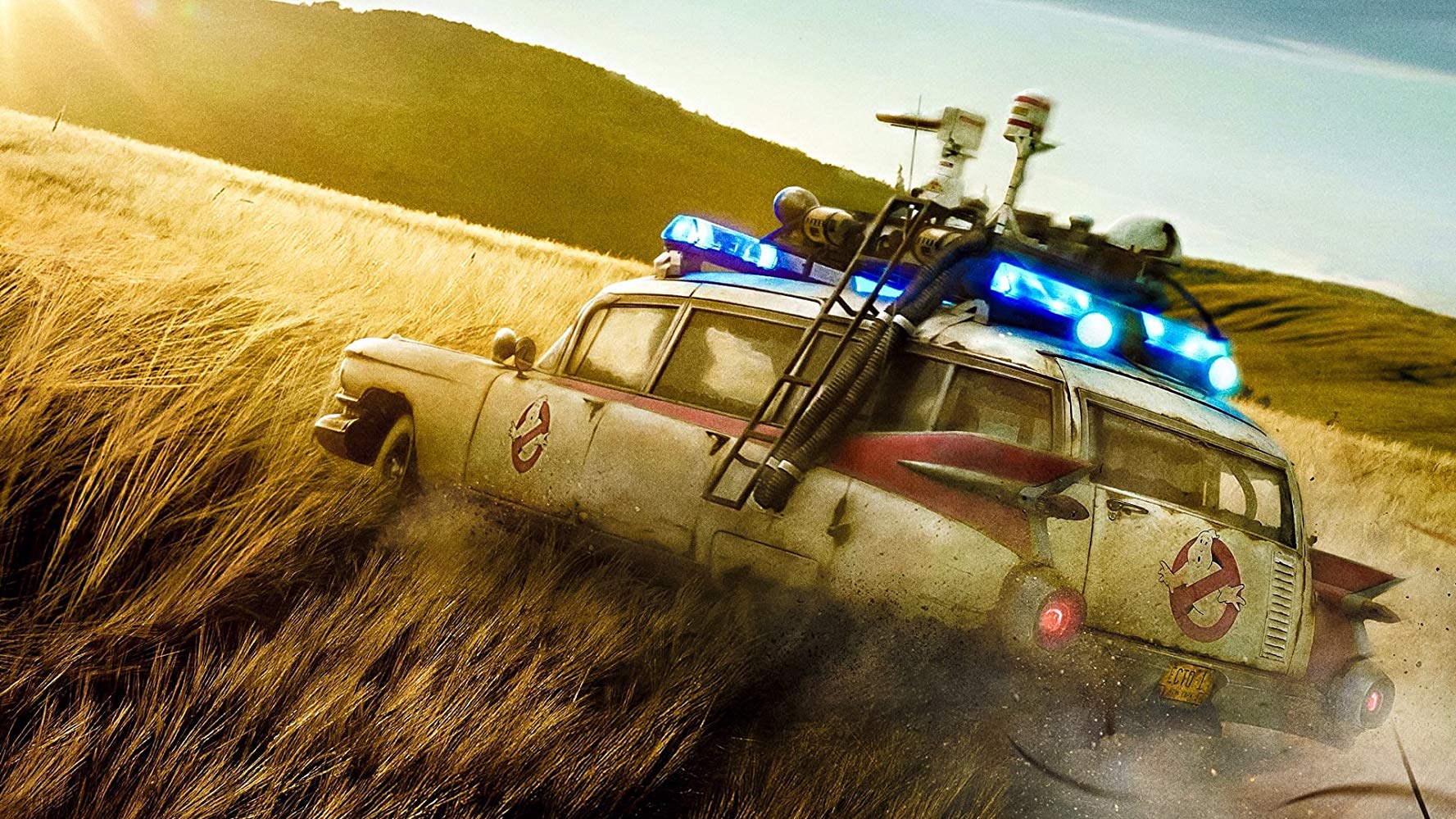 19. Which of the previous Ghostbusters movies did Afterlife director Jason Reitman appear in?

20. It's been confirmed that Paul Rudd will play a Ghostbuster in the upcoming movie?