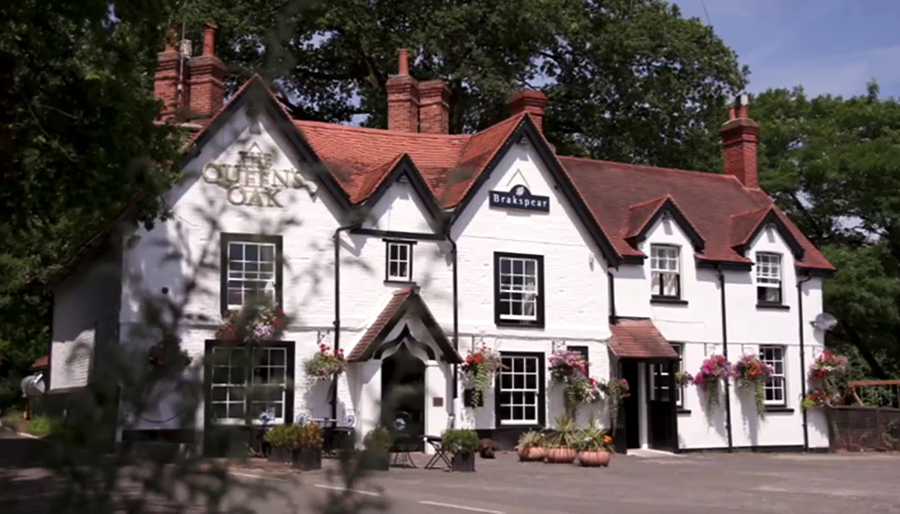 Barri Ghai welcomes us to the fourth episode of REALLY's newest paranormal show at the Queen's Oak pub in the picturesque village of Finchampstead in Berkshire.
Barri, along with psychic medium Chris Fleming and French paranormal investigator Sandy Lakdar, are travelling the length and breadth of the UK and using the latest ghost hunting gadgets to try to capture evidence of the spooks in some of the country's most haunted buildings.
This week's location is an 18th century inn near Wokingham, with unsettling stories of plenty of resident ghosts. The paranormal activity includes seeing dark shadowy figures, loud unexplained banging sounds, objects being thrown and glasses smashing mysteriously.
The owners have also reported being touched at the bar, the ghost of a female has been blamed for this. It's said she was a regular at the pub who lived locally and liked the pub so much that she still visits after her death. 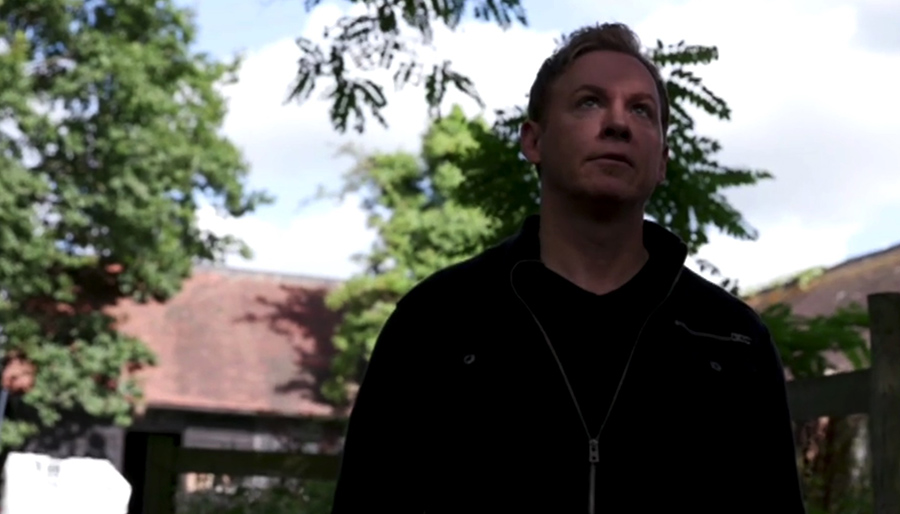 As always, Chris has no knowledge of where the team are heading but even before they got to the pub, he picked up on the essence of a female spirit. After arriving, he said he had picked up on a spirit who hanged themselves while he was standing near a tree in the pub's garden. It seems that hangings may not have taken place in the actual garden, but there are reports of several suicides that occurred in woodland nearby.
While in the garden, he also heard a demonic growl that he couldn't explain. The sound was captured on camera and although creepy, it's not really clear what it is. It could have been a car's wheels turning on the car park surface.
This sound leads the team to believe that the pub is suffering from some kind of "demonic attachment." As Chris continued his initial walk around of the pub, he became overwhelmed by the negative energy in the building, but was also aware of the more benign female presence. 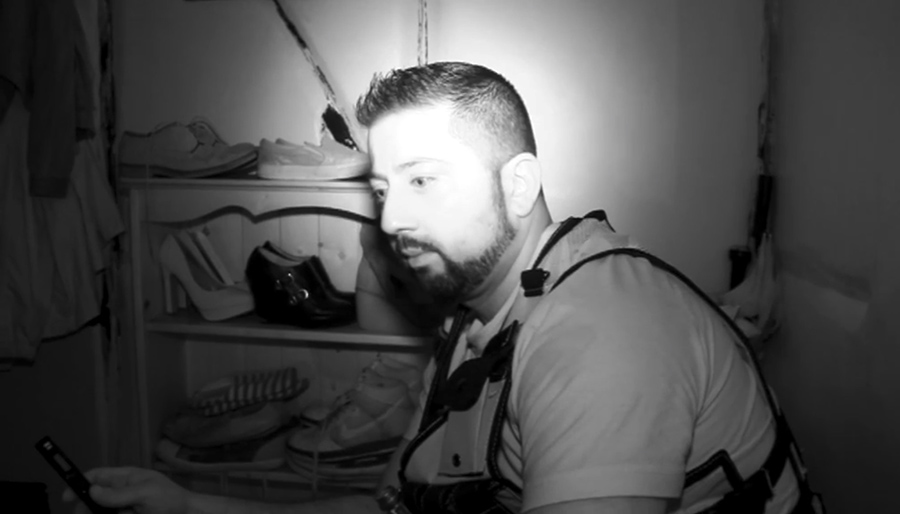 The owners left the property at nightfall and the pub was locked, sealing the team inside for a night long investigation. As they were getting ready to go upstairs and start their investigation, the team said the all clearly heard the sound of a female singing directly above them. An indistinguishable sound was caught on camera at the same moment.
Armed with a whole array of ghost hunting gadgets and his trademark gadget vest, Barri headed to the upper floor, where his EMF meter was showing a strange rise in the ambient electromagnetic field, a phenomenon that some believe is associated with the manifestation of spirits. A shadow Barri has seen suggests that whatever caused it was hiding in the kitchen.
Then all of the team who were spread across the top floor heard a loud bang, Chris felt that the noise had come from the living room, where he said he was picking up on the residual energy of the female spirit. Chris sat on the sofa with his audio record and called out to the spirit, "what is your name?" When the audio was played back, what sounded like a female voice whispering was heard, but it didn't seem to be saying a name.
It was later revealed that this sound wasn't coming from the living room at all, a static camera revealed that a door in the bar opened and slammed closed in the bar downstairs at that exact moment.
Sandy and Barri then joined Chris in the living room where Sandy used her spirit box, which scans through radio frequencies and allows spirits to communicate by manipulating white noise, but the spirit seemed to have gone quiet and the female spirit had retreated.
Later in the investigation an electrostatic ghost hunting gadget is triggered in the corridor, even though no one is around it at that time. Meanwhile, Barri suddenly experienced an intense headache, which forced him to temporarily leave the investigation and go outside for some fresh air.
At 4am, the team come together to conduct a séance in order to help the spirits of the inn move on. Sandy called out, "if any spirits want to cross over, now is the time. The light is still here for you." Chris joined in, "I asked this light to surround us again. I will not allow any more spirits to come through."
Chris then started breathing weirdly, apparently this was as a result of a demonic spirit that was attempting to control him. Sandy shouted, "stop it already! Don't hurt Chris. Please, you have to go."
Concerned for Chris' safety, the team break the circle and Chris calls a colleague who's an expert in demonology to get some advice. The demonologist simply advices them to walk the entire property with Holy water and incense, commanding all demonic entities to leave. They can then pray for the human spirits to help them move on.
Minutes later, Sandy says that the team are now confident that the spirits of the inn have moved on.
You can watch 'Help! My House Is Haunted' on the REALLY channel, which broadcasts in the United Kingdom and Ireland as part of the UKTV family of channels. You can watch REALLY on Freeview (17), Sky (142), Virgin Media (129) and Freesat (160), plus YouView, BT TV and TalkTalk TV.
Tags:
paranormalhelp my house is hauntedtelevisiontopicalberkshire