How Much Does The Tooth Fairy Pay You? 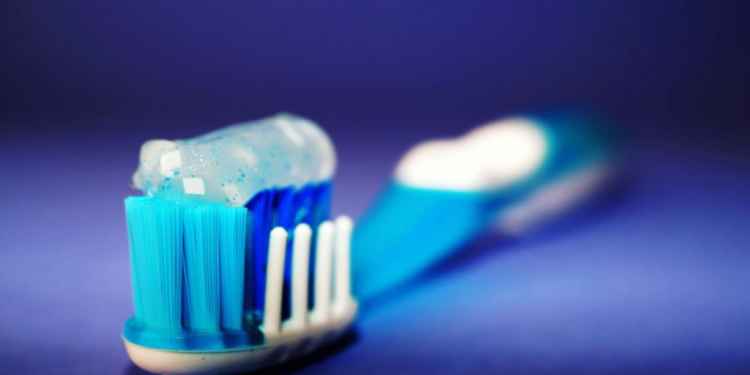 Photo: swnsdigital.com
Tooth Fairies pay UK kids an average of £1.49 per tooth, a five per cent increase on 2016, according to research.
Researchers polled 973 of Britain’s 'tooth fairies' to find out how much they leave under children's pillows in return for a tooth or two and found it varies depending on where they live.
Children in London get the most for their pearly whites, typically receiving £1.88 on average in exchange for one of their ivories.
While those living in the South West will find the lowest amount under their pillows, £1.18 on average for each tooth left.
Ian Atkinson, director of marketing at SunLife, who carried out the research, said "children love getting a visit from the tooth fairy and are excited to tell their classmates what they found under their pillow."
"Our research shows that £1 is the most common amount, but there are lots of kids that receive more or less and kids talk."
"So many parents end up giving their kids a bit more for the next tooth, otherwise they need to come up with a good reason why the tooth fairy doesn’t leave the same amount for everyone."
Kids in Northern Ireland have seen a drop in the amount they can expect following a visit from the tooth fairy, going from £2.14 per tooth in 2016 to £1.70 this year.
While children in the North East and Scotland have seen the value of their gnashers drop by 27p and 12p respectively over the past 12 months.
Forty-two per cent of respondents leave kids £1 in return for a single tooth and 15 per cent receive £2, while around one in ten get 50p.
Almost three quarters of UK homes get regular visits from the tooth fairy, a six per cent increase on 2015.
But the imp is especially busy in East Anglia with 82 per cent of children getting a visit.
In Wales, 79 per cent of kids can expect to find some money in exchange for their teeth and so can 78 per cent of children in the South West.
However those living in Northern Ireland are less likely to find money under their pillows, with just 54 per cent compensated for their baby teeth.
Dad tooth fairies are the most generous, giving £1.69 on average in comparison to £1.38 from mum tooth fairies.
The study also found only-children receive more than those who have siblings, £1.61 compared to £1.49 in two-child households and £1.30 in three-child homes.
While household income also makes a different to the amount left behind by tooth fairies.
Kids get £1.24 per tooth, on average, in households who earn less than £20,000, while children living in homes that bring in £60,000 or more, typically get £1.76.
Ian Atkinson, director of marketing at SunLife, added "whatever the amount, the tooth fairy does offer a good way for children to start learning the value of money... and of teeth."
"With a mouthful worth almost £30 it is also a great opportunity to get children into the savings habit."
Tags:
creatures