With Friday the 13th fast approaching many of us will be looking for stave off bad luck and do all we can to encourage good fortune into our lives, here's some tips. 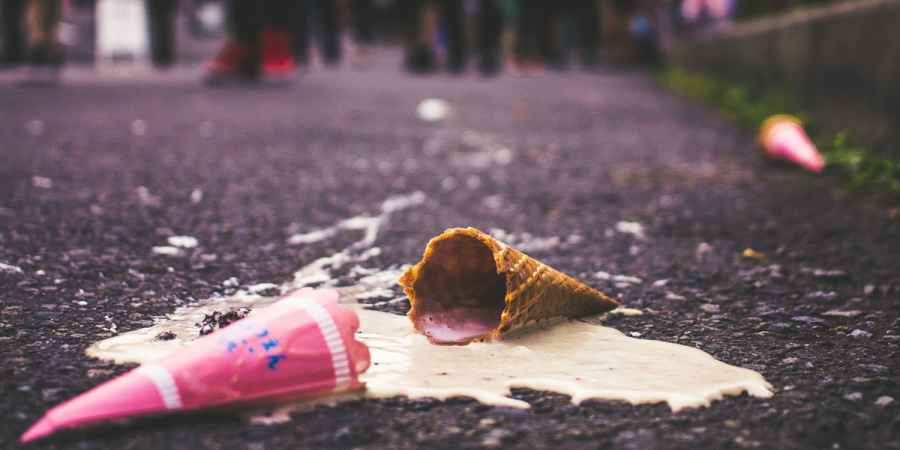 Photo: © Unsplash
A survey has shown that half of us believe that old superstitions such as keeping your fingers crossed and not walking under ladders might ensure we don't fall victim to a spate of bad luck this Friday the 13th.
The survey showed that Friday the 13th is still intimidating to many, as a wary 48% admitted to taking more care to avoid bad luck omens. Luckily, there is only one Friday 13th this year, which falls in August, an improvement on 2020 which saw a Friday land on the thirteenth day of the month twice.
Researchers, who carried out a detailed study among 2,000 adults, found that over a third would describe themselves as 'lucky,' and put their good fortune down to adhering to rules such as never stepping on cracks in pavements and throwing spilt salt over their shoulder.
Four-leaf clovers were revealed as our most trusted lucky charm, with four in ten putting faith in their luck-giving properties. A surprising one in five people even claim to have experienced good luck after a bird pooed on them.
Other things we put our faith in to bring good fortune include blowing on dice before they roll them, always choosing the lucky number seven and making a wish when discovering a lost eyelash.
According to the survey, the things most people will be avoiding on the unluckiest day in the calendar includes smashing mirrors and putting an umbrella up indoors.
The research also showed that good luck charms proved most popular surrounding nerve-wracking events, with four in ten paying more attention to superstitions before a job interview.
While out and about this Friday 13th, you might also want to avoid some common bad omens that were brought up in the survey. Crossing on the stairs, putting new shoes on the table and walking over cracks in the pavement were all things respondents were keen to avoid.
And a fifth of adults will fret over bad luck coming their way if they forget to salute a solo magpie.

Most Common Superstitions To Change Your Luck On Friday 13th

1. Smashing a mirror
2. Walking under a ladder
3. Putting up an umbrella indoors
4. Putting shoes on the table
5. Passing someone on the stairs
6. Not touching wood
7. Spilling salt
8. Walking over cracks in the pavement