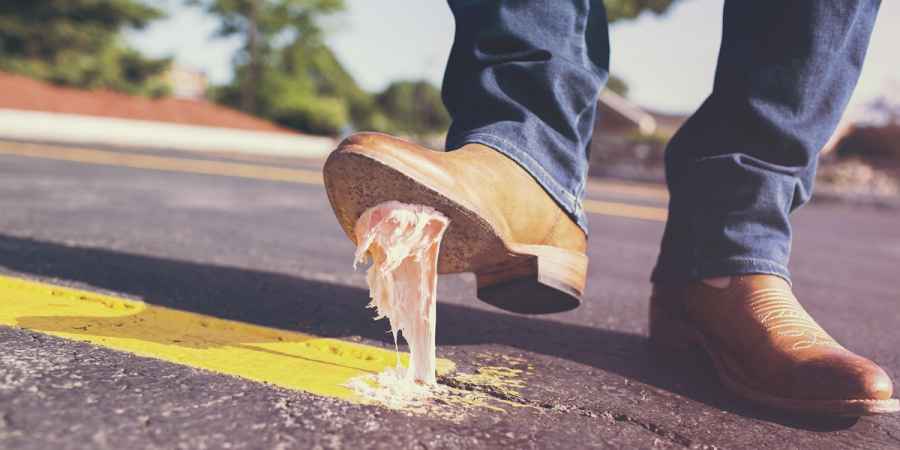 Photo: pixabay.com
This week ends with one of the most dreaded dates in the calendar, Friday the 13th, the one and only Friday on this unlucky date this year. After this month you'll be safe from potential misfortune caused by a Friday falling on the 13th day of the month until January 2023.
Going back centuries the number 13 and Fridays are supposed to be unlucky, so when the 13th day of the month falls on Friday the bad luck is said to be amplified.
But is this date really unlucky? Whether the concepts of good luck or bad luck exist, there's no denying that you are more likely to be involved in an unfortunate event on this date of the year.
One piece of research that tried to conclusively establish how unlucky a Friday the 13th is was carried out in the UK in the 1990s. Thomas Scanlon and his research team looked at traffic flow data over a two year period. They found that there were significantly fewer vehicles on a section of the M25 motorway on Friday the 13th compared with the Friday the week before.
The researchers also studied emergency hospital admissions, including poisoning, animal bites, and transport related accidents. They found that despite traffic flow numbers being lower, there was a significant increase in hospital admissions relating to transport accidents on Friday 13th.
The drop in the number of cars on the road on this ominous day suggests that nervous drivers stay at home, but the research conclusively proves that Friday the 13th is unlucky for some. The risk of a hospital admission as a result of a transport accident may be increased by as much as 52%.
The amount of data used in this retrospective study was relatively small, which means there is a possibility that the increases were down to chance.
However, a larger study was carried out in Finland by Dr Simo Nayha of the University of Oulu. He examined a much bigger data set from 1971 to 1997 collected across the whole of Finland, this included figures for 324 Friday 13th and 1,339 control Fridays.
The data suggested that there was a rise in deaths on Friday the 13th that could be attributed to misfortune. This was especially true for women, a massive 38% increase, while there was just a 5% increase for men. The researcher again put this down to a rise in accident rates due to drivers feeling more nervous than on a normal Friday.
So, the advice is to stay at home on Friday the 13th, especially if you are female.
However, not everyone has shied away from Friday the 13th. In 1881, Captain William Fowler founded The Thirteen Club, which held gatherings of 13 men on the 13th of each month and actively tried to debunk superstitions by flaunting them. This would involve things like walking under ladders, spilling salt and breaking mirror. they ended up with hundreds of members, including President Theodore Roosevelt, all sat around tables of 13.
A recent poll revealed the things people most commonly avoid doing on a Friday 13th. The list included breaking a mirror, opening an umbrella indoors, putting new shoes on the table, passing someone on the stairs. At the top of the list was avoiding walking under a ladder.